The first stage of the inaugural season of the Overwatch League is complete, with the London Spitfire defeating the New York Excelsior in a thrilling five-game match at Blizzard Arena Los Angeles in front of a sold-out crowd. The Spitfire won the series, 3-2 – coming back after being down two games for only the third reverse sweep by any team of the stage – and will take home a $100,000 USD bonus. The Excelsior earn a $25,000 USD bonus as the runner-up. 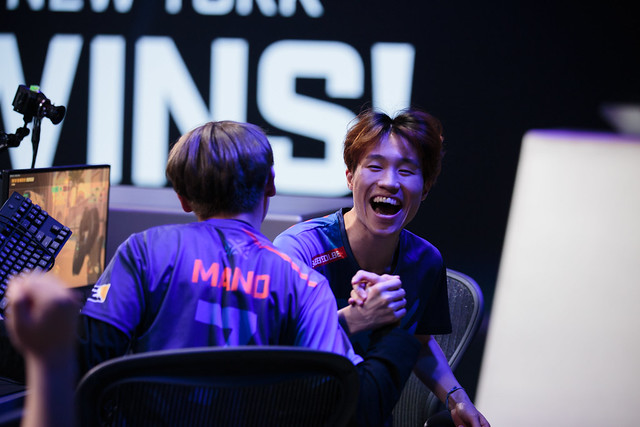 Following Saturday’s regularly scheduled three-game slate, the league’s top three teams squared off in the Stage 1 semifinals and finals. The semifinals match featured the second-seeded Houston Outlaws against third-seeded London, with the Spitfire winning 3-1 and earning a chance to play top-seeded New York in the stage final. 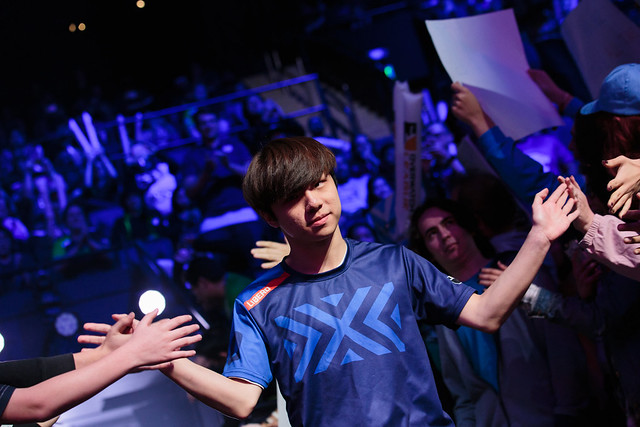 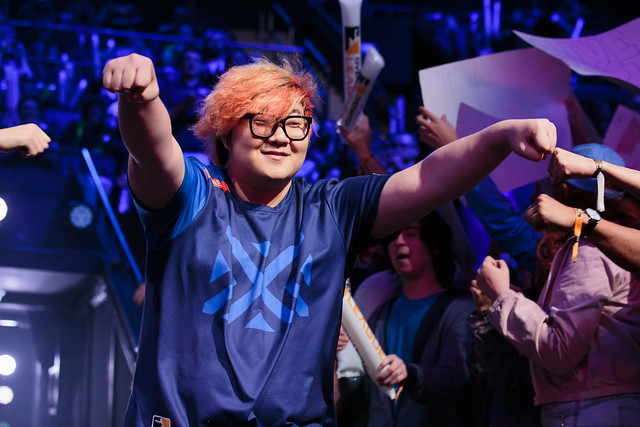 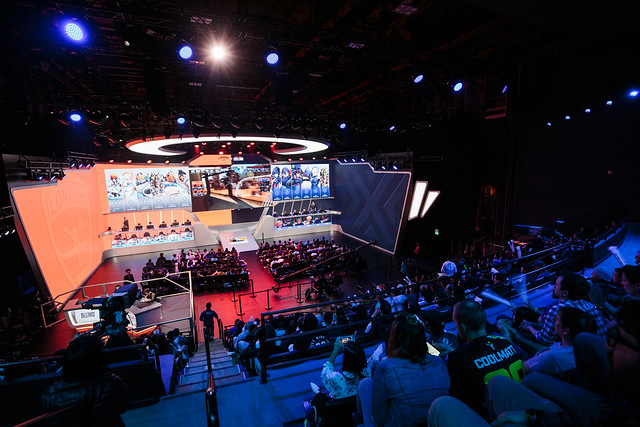 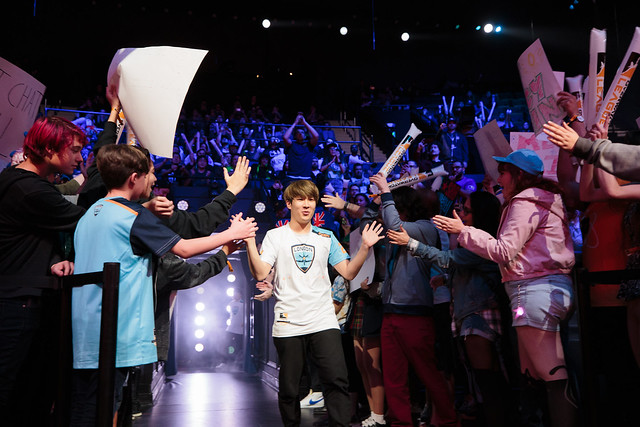 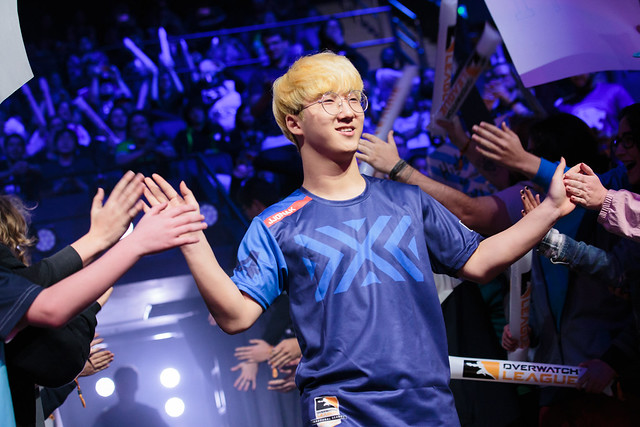 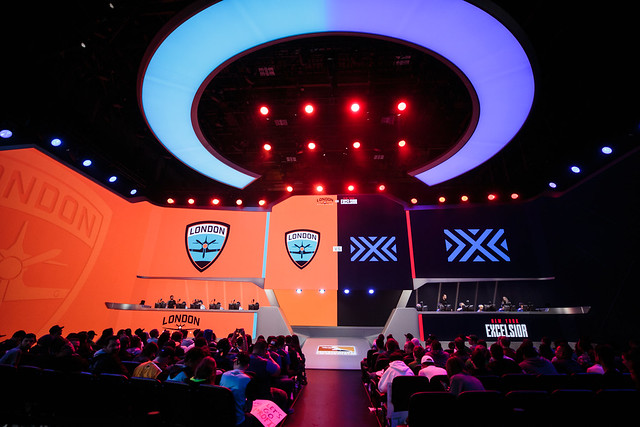 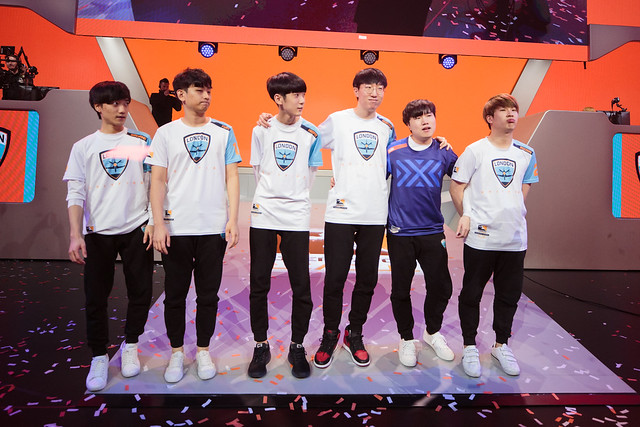