Further detailed in a video deep dive focused on the game’s musical direction, Streets of Rage 4 will also include new contributions from Scattle (Hotline Miami 1 & 2), Das Mörtal (Hotline Miami 2), XL Middleton, and Groundislava. Sample one of Derivière’s Streets of Rage 4 beats and learn more about the new guest composers by viewing the video in full here:

Derivière’s musical vision echoes the philosophy at the heart of Streets of Rage 4: infusing the timeless, classic elements of the original Streets of Rage games with a modern approach to gameplay, art and design, channeling the nostalgic glory of the genre-defining beat-em-ups through the music of series composers Yūzō Koshiro and Motohiro Kawashima, along with featured Japanese composers, while instilling a unique spirit throughout Streets of Rage 4 via Western artists and Derivière’s sonic creations. 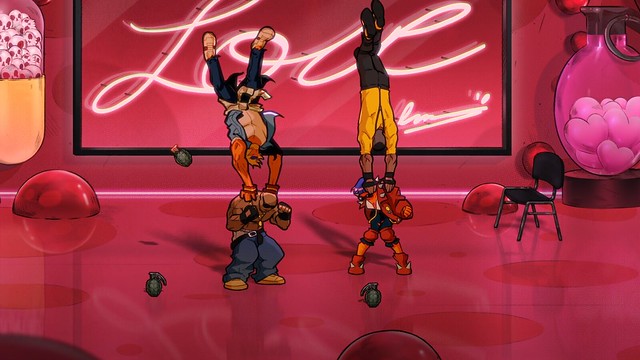 This collaboration will see each guest composer contributing distinctive, pulse-spiking boss fight themes. Furthering the creative commitment for an authentic Streets of Rage experience, Koshiro and Kawashima carry special and expanded presences throughout Streets of Rage 4 and have each provided several tracks; Koshiro’s contributions include both the game’s main theme as well as the song backing the first stage in addition to other songs. The duo’s iconic legacies are integral parts of Derivière’s goals for the soundtrack.

Due to scheduling complications, Hideki Naganuma is regrettably no longer able to contribute to Streets of Rage 4 for now. Harumi Fujita, an iconic veteran musician behind a trove of classic Capcom melodies including Final Fight, Capcom’s answer to the Streets of Rage series, has been kind enough to share her talent instead. Fujita’s signature melodic approach to music composition and her extensive experience with games contributing all-time greats to the NES’ melodic library like Bionic Commando and Mega Man 3 help to round out the Streets of Rage 4 musical lineup in a truly unique way. 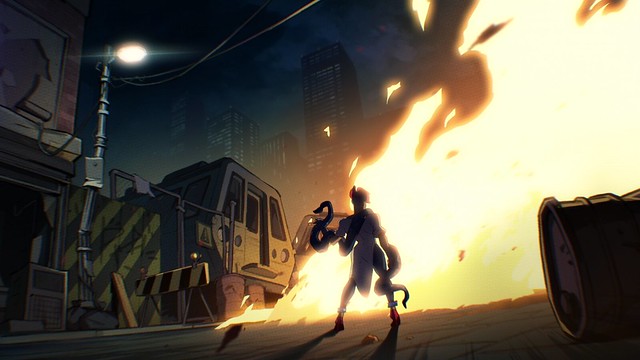 Streets of Rage 4 will feature music from:

Streets of Rage 4 is scheduled to launch this spring on PC, PS4, XB1 and Switch.