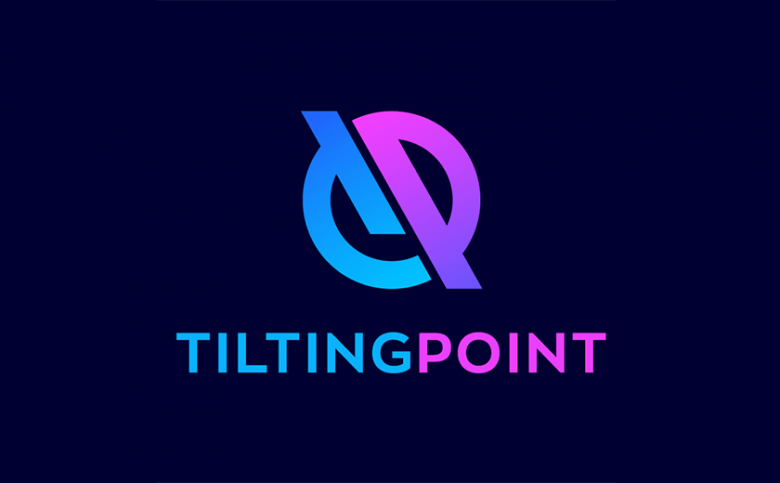 Building on the success of their initial User Acquisition (UA) funding partnership for hit puzzle game Match 3D, and hot on the heels of the title charting among the top 100 grossing games in the United States iOS App Store, Tilting Point, a leading free-to-play game publisher, and Turkey-based Loop Games have expanded their partnership with Tilting Point’s renewed funding commitment of up to $60M in 2021, the addition of App Store Optimization (ASO), and potentially future services.

Prior to entering into a partnership with Tilting Point to fund their UA in June 2020, Match 3D was played by 500K Daily Active Users (DAU); since entering into the funding relationship, which included both UA capital and strategic consulting to help Loop Games, the number of daily active users has grown over 5X to 2.6M DAU. Based on this success, the two companies are now evolving their partnership to include ASO.

“The potential of Match 3D was always incredible, with retention numbers that proved players kept coming back to play its novel twist on a favorite genre; its success is very well deserved and we’re proud to have been able to help it scale so much already,” said Tilting Point president Samir Agili. “We look forward to this next stage in our partnership with Loop Games and hope to continue to evolve our relationship in the future. Loop Games is a great example of continued growth and importance of the game development industry in Turkey and we will continue to push hard to help developers in this important market to scale and succeed.”

Match 3D is a unique game that tests players’ memory as they match pairs of 3D objects mixed together. The popular title was the #7 most downloaded free iOS game in the United States in December 2020, after being amongst the top 50 free downloads in the United States for the past six months. Match 3D began as a game prototyped in just two weeks from the highly talented Loop Games development team based in Ankara, Turkey. Loop Games, which aims to create games that offer players a way to relax, is led by founder and CEO Mert Gur, a developer with 20 mobile games under his belt in various genres. Gur’s achievements include having won Best Game of the Year for Kristal Piksel from TOGED (Game Development Association of Turkey), and being part of a two-person team chosen as part of Google’s Indie Game Accelerator program.

“Tilting Point was instrumental in providing the UA funding and expert consulting that we needed to boost Match 3D to its rapid success; if not for their support, the game wouldn’t be where it is standing right now,” said Loop Games CEO, Mert Gur. “It’s been a fantastic journey building Match 3D and adding to the dynamic development community in Turkey; I know that Match 3D is poised for even greater success now that it has the support of Tilting Point’s ASO expertise.”

Tilting Point is committed to helping power up games worldwide and has a network of studios around the globe in Kiev, Seoul, Barcelona, St. Petersburg, San Diego and global headquarters in New York City. In the past month, Tilting Point has also announced a multimillion dollar live publishing partnership with the South Korean game developer, Storytaco and the opening of Tilting Point Russia, a new studio initiative to build a team of world-class professionals in Saint Petersburg.

Match 3D  is available on mobile devices on the App Store and Google Play Store. 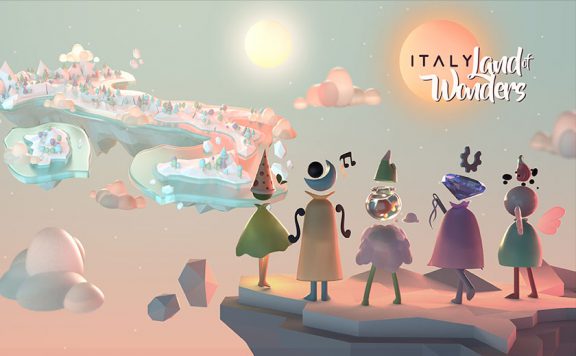 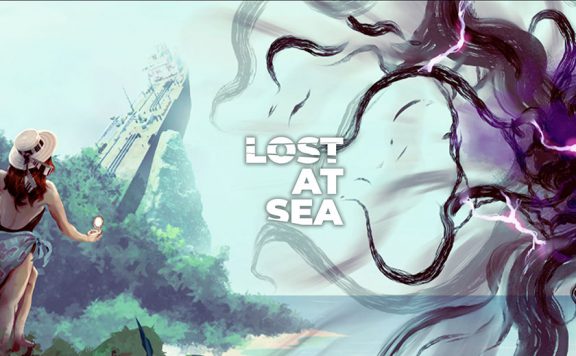