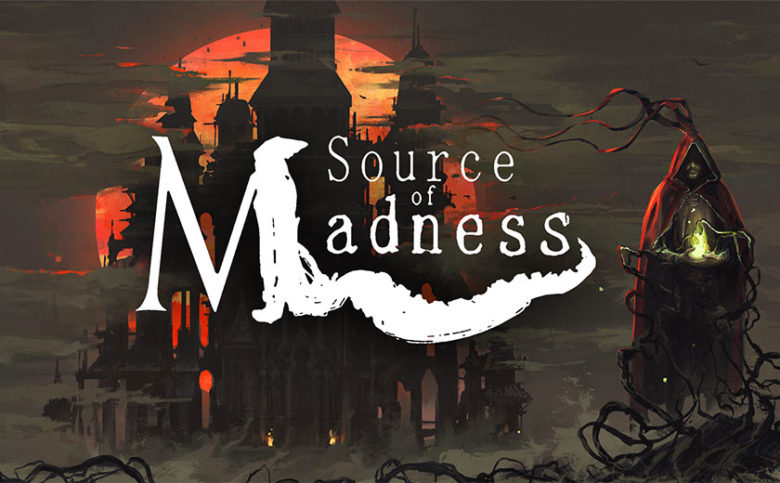 The Steam Game Festival returns on October 7th-13th! Fans can try out demos, chat with developers, watch live streams, and learn about upcoming games during the multi-day celebration on Steam. Thunderful Publishing are super excited to announce that Source of Madness will be part of the festivities!

Source of Madness is a dark action rouge-lite game, developed by Swedish studio Carry Castle. The developers have an avid interest in incorporating new technologies to influence creativity and bring something fresh and exciting to their games. For instance, applying machine-learning to conjure some truly weird and grotesque creatures. Another, is the use of AI-technology to bring life, natural movement and decisions to the monster to constantly challenge the player in this ever-changing world.

In Source of Madness you start as a newly initiated Acolyte who uses magic to battle against a physics-rigged world and it’s hordes of procedurally-generated monsters. The official release of Source of Madness is planned in 2021.

During the Steam Autumn Festival, the players will have a chance to try out a demo, playing through early parts of Act One of Source of Madness! Available for a limited time from Oct 6th to Oct 13th, during the festival. Don’t miss out on this chance to play through the demo!