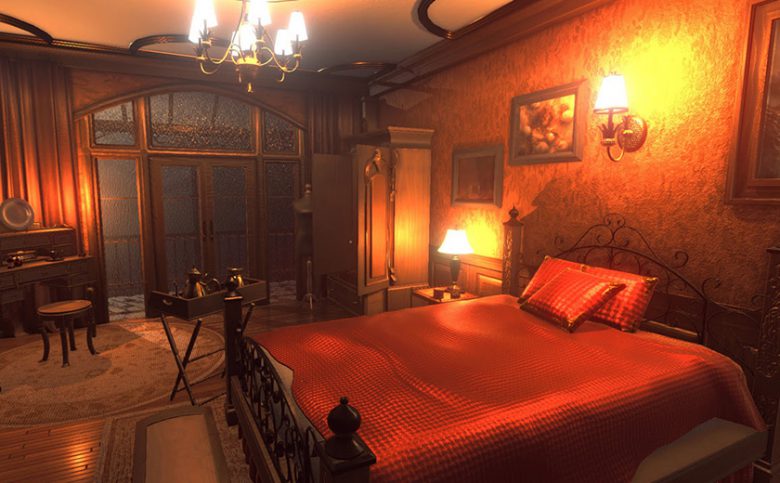 Lust for Darkness is a first-person adventure game telling the story of Jonathan Moon, who, while seeking his missing wife, finds himself in a secluded mansion, where an eldritch ceremony takes place. He will discover the gate to the perverse and nightmarish land of Lusst’ghaa.

The game, heavily inspired by the works of H.P. Lovecraft, H.R. Giger, and Zdzislaw Beksinski, will be available for free on 27th and 28th February.

Lust from Beyond coming on March 11th

The player is Victor Holloway, an American antiquarian pursuing the mystery of otherworldly visions, which seem related to Victor’s sex addiction. Lust from Beyond evolves the series with survival horror mechanics, light RPG-like character progression, and story branching.