Wizards of the Coast is creating a new series of in-game events built around creators in the community—Streamer Events—and they start tomorrow!

Since the launch of Open Beta less than a month ago, 100 Million games have been played! During that time an incredible amount of creator content has been made by the Magic: The Gathering Arena community. Magic players have been teaching, competing, entertaining, deckbuilding, and sharing these experiences online. The Magic: The Gathering Arena team wants to continue to encourage these talented creators to make and enjoy great content in a way that is unique to Magic.

To create Streamer Events, the Magic: The Gathering Arena team is working closely with different creators in the community to build customized in-game events around their unique personality and play style. These events will be recurring and will feature a variety of awesome content creators and wildly different game modes. 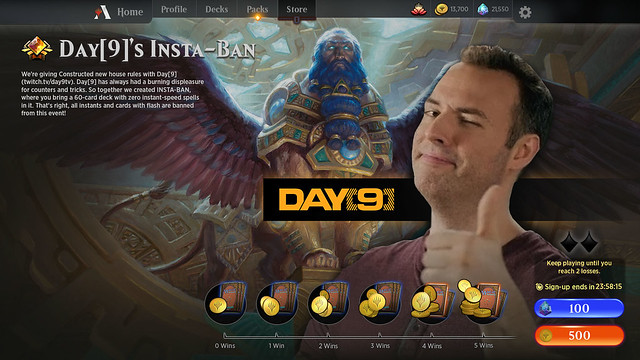 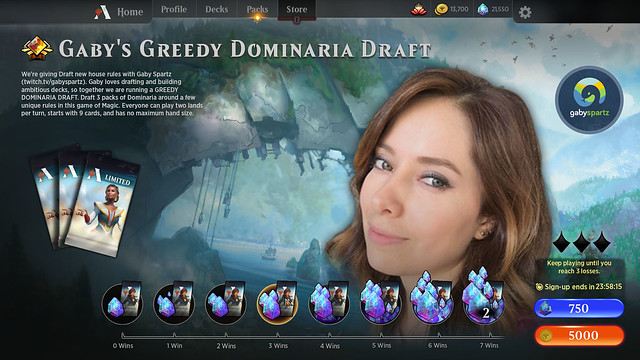