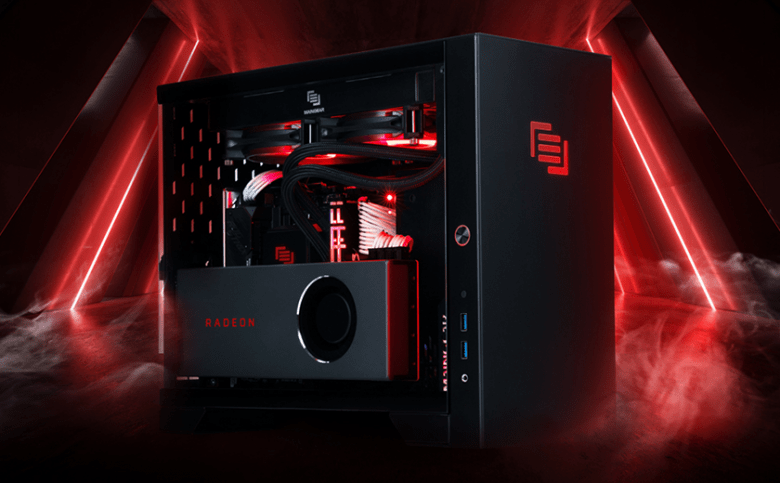 Designed in collaboration with AMD to exclusively feature 3rd Gen AMD Ryzen™ processors — including the new AMD Ryzen™ 3000XT series, the MAINGEAR TURBO is a small-form-factor PC that delivers the high-end performance and cooling efficiency of a full-sized desktop in a system no larger than a shoebox. The MAINGEAR TURBO can pair the powerful new Ryzen 9 3900XT CPU, which offers up to 4.7Ghz clock speeds and 12 cores, with the newly launched, ultra-powerful NVIDIA GeForce RTX 3090 (or AMD RADEON 5700XT). Additional hardware and exterior customization options are available. 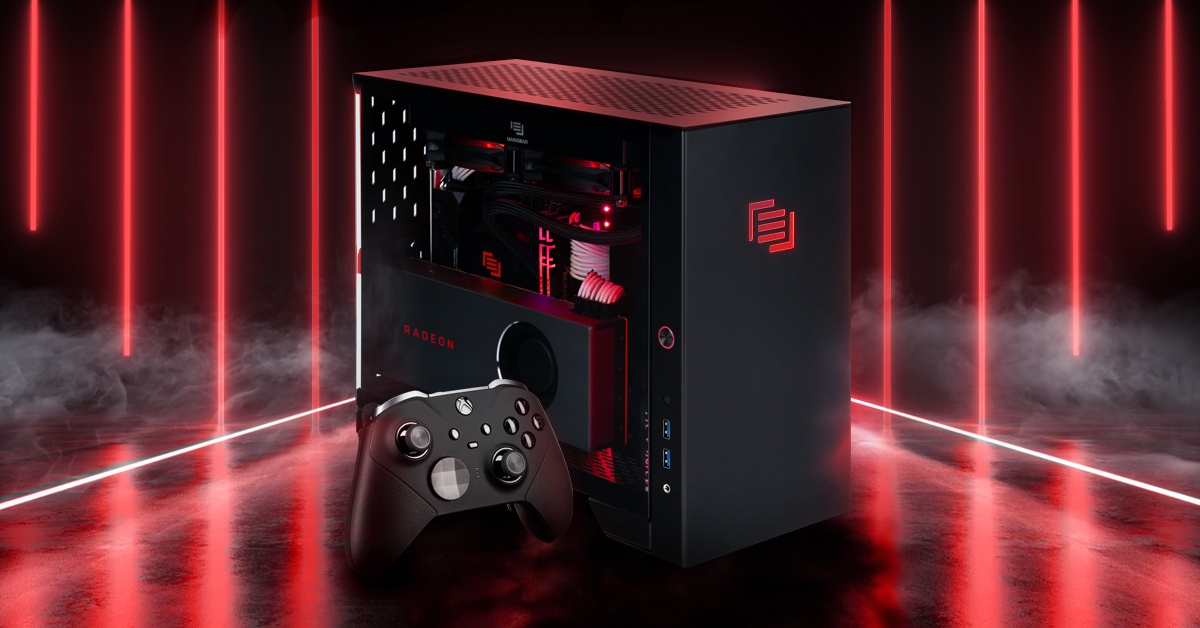 “With the new NVIDIA GeForce RTX 30 Series, NVIDIA has once again raised the bar, pushing PC gaming to new levels,“ said Wallace Santos, MAINGEAR CEO. “When equipped with the incredible RTX 3090, our TURBO desktop in particular truly transforms into an unbeatable small-form-factor beast unlike any other desktop on the market. It’s incredible that we have been able to pack so much power into such a small package.”

The MAINGEAR TURBO features a newly designed version of MAINGEAR’s own revolutionary APEX liquid cooling system — merging a custom quiet pump, pressure regulated cooling, a flow rate sensor, and a high-capacity reservoir with additional simultaneous CPU and GPU coverage for the cooling and overclocking potential of a full-sized desktop in a much smaller package. Exquisitely machined from solid blocks of crystal-clear acrylic, APEX is the best performing and most visually stunning liquid cooling solution around — and it’s available exclusively from MAINGEAR. TURBO power — zero compromises.

At present, the MAINGEAR TURBO is the only true small-form-factor desktop available with the NVIDIA GeForce RTX 3090; and it’s available now for purchase from MAINGEAR.com, with base systems starting at $1,499 USD. 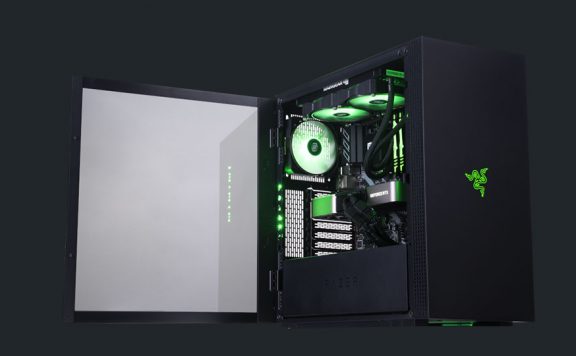 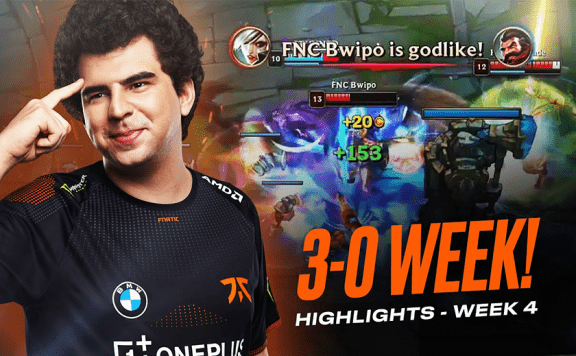 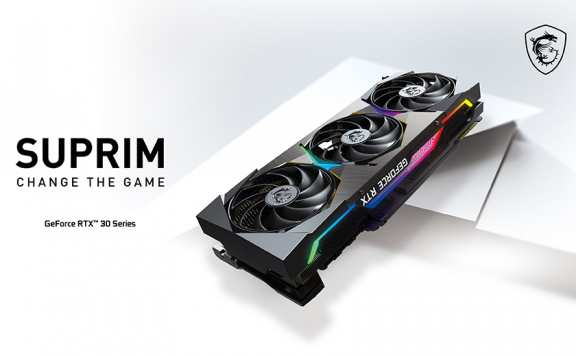 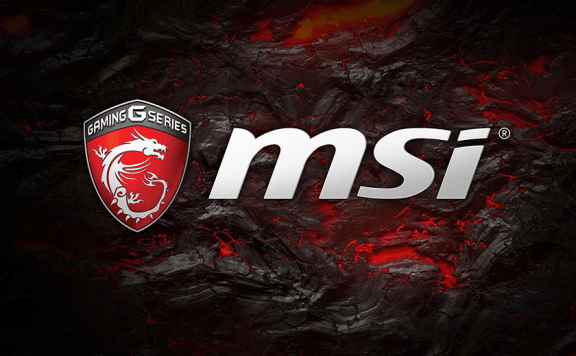 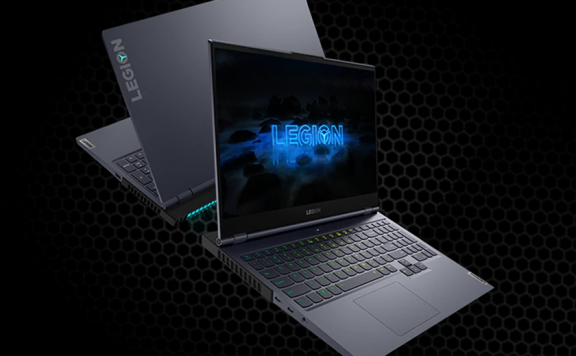