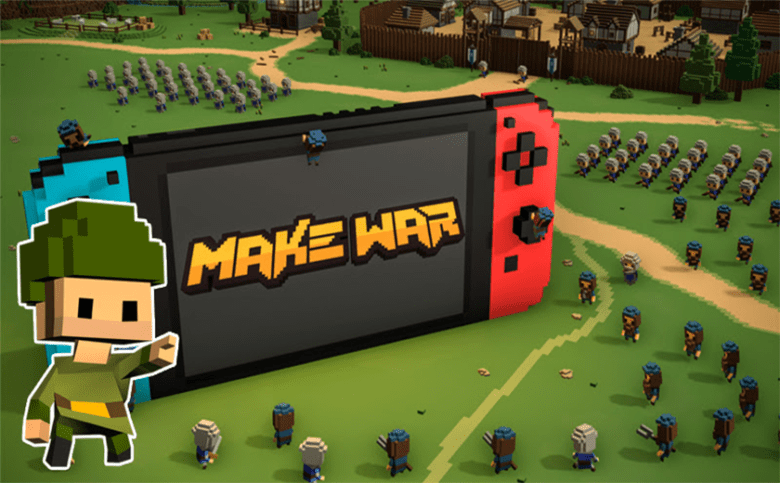 Start invading battlefields from all across the world and HISTORY. From ancient Romans to Vikings, to World War 2, to cyberpunk cities and the future world. Build structures, command armies, and deploy weapons of mass destruction. Use 35 combat units, 45 weapons, and complete 160 missions.

…to get this title 20% cheaper. You can get Make War 50% off if you’re the owner of one of these games: Alder’s Blood, Strike Force Kitty, Exorder, Dream Alone, Pirates: All Aboard!, Rawr-Off, Ego Protocol, Nonograms Prophecy. This offer is time-limited. 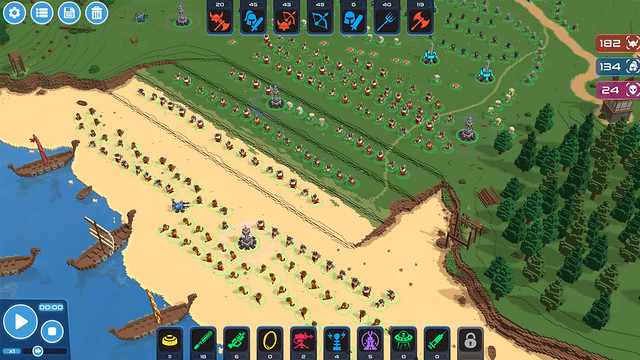 Do you want to lead great battles?

Make War will give you the opportunity to play as aliens, which have access to the march of time.

Make War is a tactical game with sandbox elements where you can place a great variety of weapons on the battlefield to perform a vast range of death and destruction.

Begin from the Vikings and the ancient Romans and end up at the WWII and cyberpunk skirmishes.

Each location offers its own set of weapons and tactics.

You are to study the armies’ formation and the enemies’ behavior, in order to choose and place your weapons properly and achieve a blood-soaked victory.

Get ready – war has never been so much fun before! 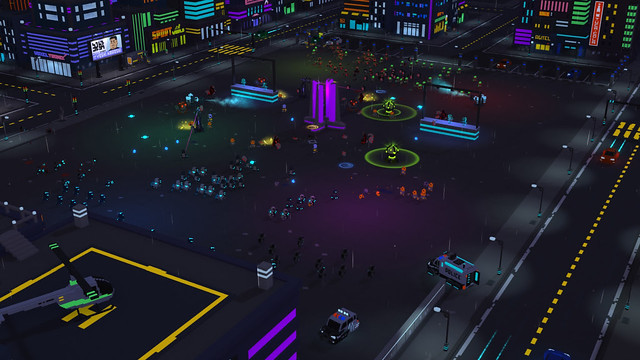