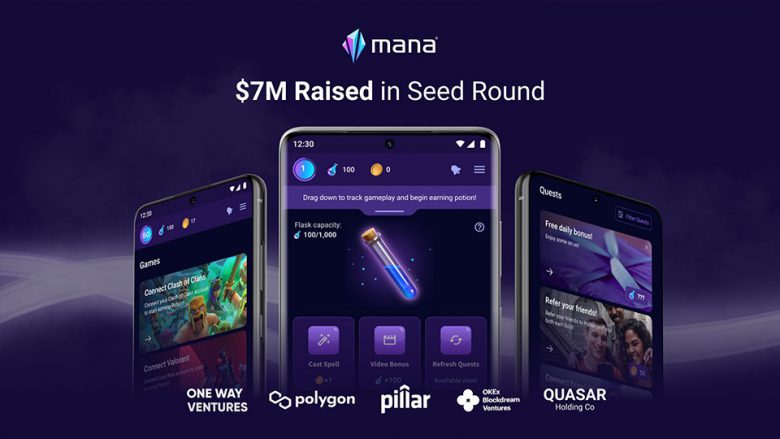 Along with the name change comes a complete redesign of the mobile app and new, simplified methods to meld gaming and real-life rewards systems together.

Potion allows gamers to earn rewards while they play any of the games supported by the platform. Previously, Mana Play supported League of Legends, Brawl Stars, and Clash Royale, but the change to Potion brings along new support for Clash of Clans, Valorant, and TeamFight Tactics. All players must do is link their in-game accounts to the Potion app and start racking up points to use on prizes.

Additional features in the Potion re-launch include a new user interface and a vastly simplified reward points system that swaps “Crystals” for “Gold.” Rewards available in Potion include gift cards for Google Play, Amazon, Xbox Store, PlayStation Store, and more, and all can now be redeemed instantaneously within the app.