In the Pathfinder: Squadron of Heroes update, players level 61 and up can go on adventures with friends in the new Ancient Ruins Party Quest. Working together to fight against the Ancient Guardian boss, players can navigate portals, study constellations and activate switches in a set order to unlock treasures. Players can also party up in the Cross World Party Quests and enjoy new limited-time rewards in the Party Point Merchant coin shop.

From working together to working as a team of one, players can also build a team of characters across their account to take on the Immortal Gorgons. The more effectively a player can build up their squad, the more daily and weekly rewards can be collected to secure standings in the rankings.

In addition, players level 135 and above will be able to visit the new Theme Dungeon: Partem Ruins, in Pathfinder’s hometown. Tasked with exploring the ruins, players must battle a trio of dark magicians to save the town before an ancient beast is summoned to destroy its peaceful way of life. New mini-games and Adventure Tiers, including Trailblazer and Bushmaster, have also been added to Adventure Island. 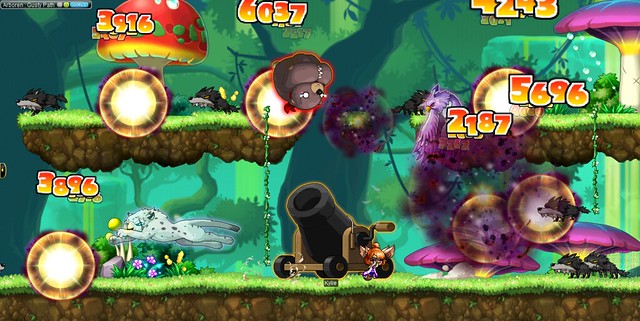 For players who want to level up faster than ever before, the new Double Mega Burning Project will allow two characters to burn at once after reaching level 10. Every time the selected characters level up, they will gain an additional two levels from level 10 to 150. 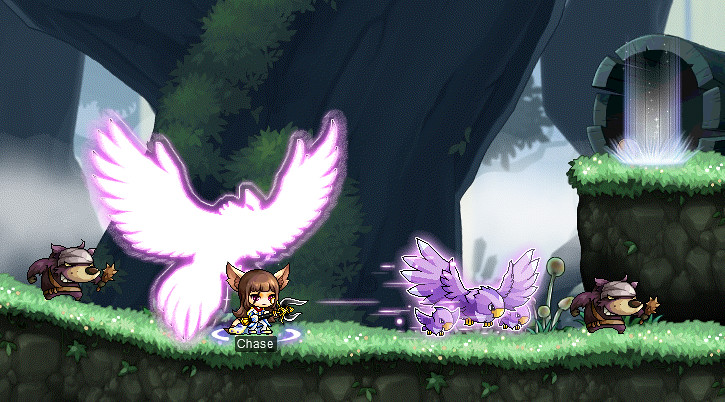 Lastly, Beast Tamer Character Creation will be back for a limited-time, giving players the ability to harness the skills of diverse animals to deal powerful damage and level up. Improvements have also been made to many of her early job quests and several of her skills have received increases in both damage and utility.

To learn more about the Pathfinder: Squadron of Heroes update, please visit http://maplestory.nexon.net.