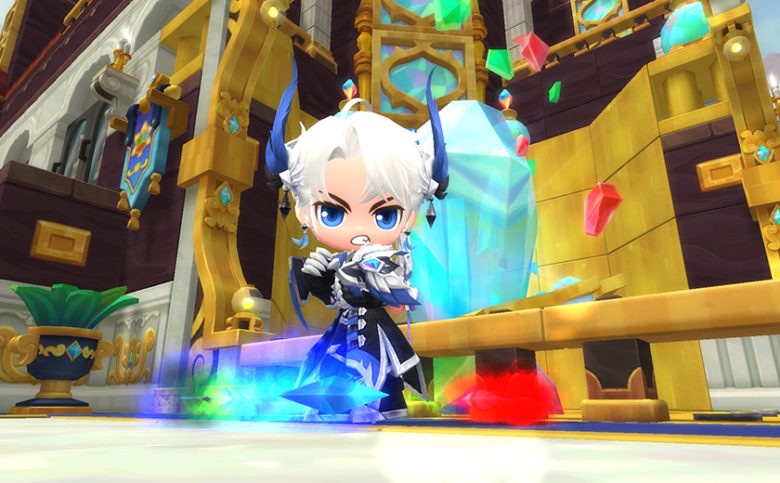 Critically-acclaimed MMORPG MapleStory 2, has rolled out its eagerly anticipated Awakening Expansion Update today via the Nexon Launcher and Steam. The massive content update gives players the new melee-focused Striker class, increases the level cap, adds a second job rank for all classes, introduces new Chaos Raids and Hard Dungeons and unlocks the Eye of Lapenta, including Ascendant tier weapons, the strongest gear in the game!

The astounding Striker class uses a fearless combination of kicks and punches in close quarter combat brawling. All players will receive a free character slot to begin using Striker! In addition, MapleStory 2 is increasing the level cap from 60 to 70 for players to further hone their skills. All players will also have the ability to unlock Rank 2 job skills that expand the robust experiences of all classes. 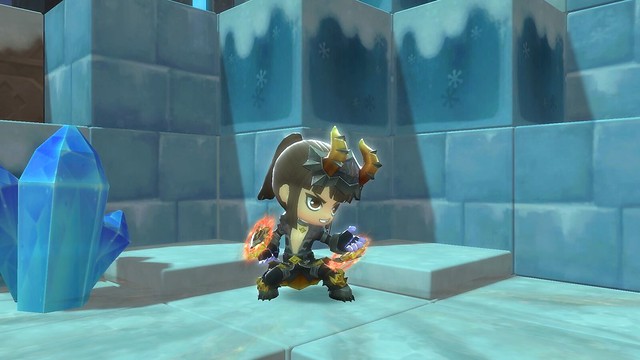 With more skills come more challenges. The expansive content update will thrust players into new Hard Dungeons and Chaos Raids, both in Normal and Hard variants. The update features six new Hard Dungeons that give players the chance to earn the Frontier, Tidemaster, and Demonwing epic gear sets. With three new Chaos Raids, players can challenge Pink Bean for the first time in MapleStory 2 and earn legendary gear sets such as Enigma, Behemoth, and Dark Vanguard. There’s a lot to earn in this update! 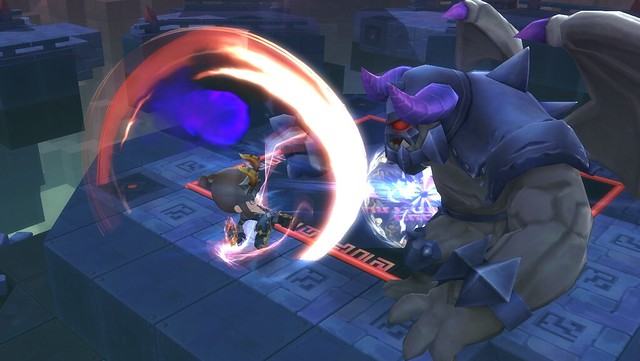 Last and most exciting comes Eye of Lapenta, a new area with a riveting and engaging storyline containing four Dungeons more challenging than Chaos Raids. Along with the new area comes a new customizable skill system that uses Lapenshards. Lapenshards are unique gems in one of three colors that introduce a new set of passive and active skills players can customize to unlock their full powers. Players will also be able to obtain the new level 60 Ascendant gear by clearing the last dungeon in Eye of Lapenta.

In addition, players who login before June 26, will receive a Striker Daily Wonder on the first character they log in with. Players who log-in everyday will receive even more items including a Canola Bonito ground mount, a Floating Lotus air mount, a specially made Iron Fist Knuckles weapon skin for a Striker class, and a full Hysteria Outfit skin. 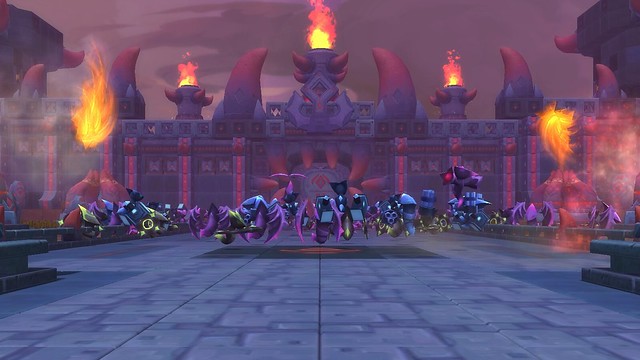 Through June 26, Maplers with designated new characters will also be able to earn 3 levels every time they level up through the Summer Burning Event and earn new gear at level 60 to prepare for the challenges ahead. 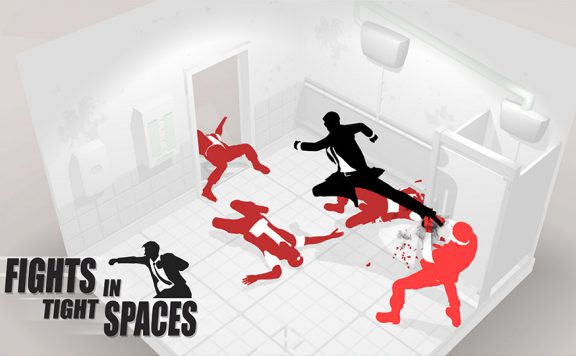 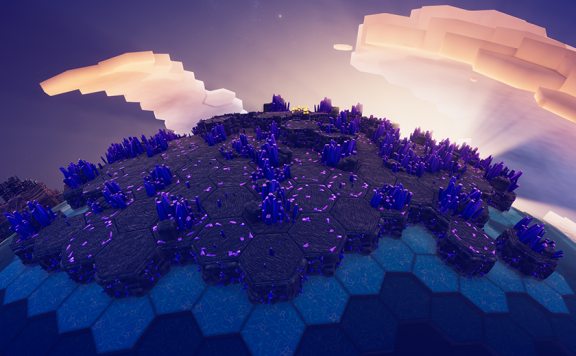 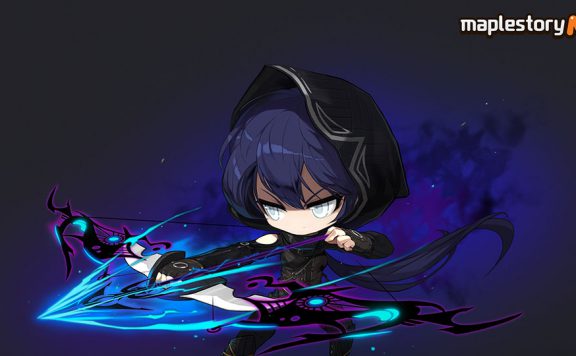