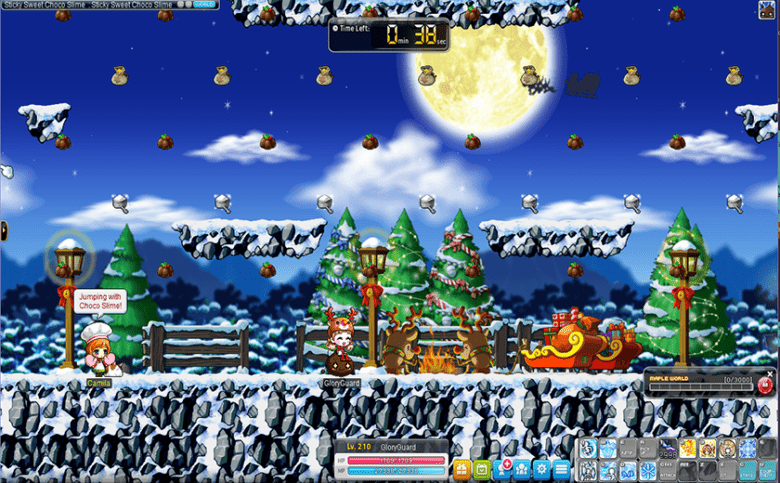 Today, the iconic free-to-play global MMORPG, MapleStory, welcomes the new Anima thief class, Hoyoung. But that’s just the beginning. On December 18, the second part of the update titled Glory: Savior of Hope continues the story of Maple World after the defeat of the infamous Black Mage. 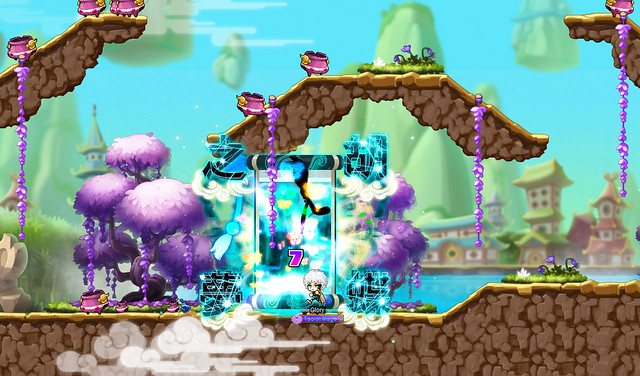 Hoyoung, an all-new Anima thief class premiering in today’s update, brings a variety of skills and gameplay to Maple World using the Ritual Fan and Fan Tassel. With the help of Taotie, one of the four perils, Hoyoung looks to fix his mistake and reseal the monsters he accidentally unleashed upon the world.

The Glory: Savior of Hope update introduces the city of Cernium, which is amidst war. Fearing the worst as the enemy advances on the city walls, Prince Carlisle and the Maple Alliance invite players to join the fight to save Cernium from imminent danger and bring peace to Maple World! 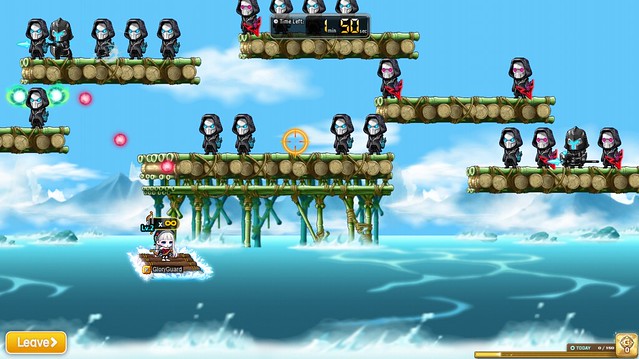 In addition to the introduction of the new Hoyoung class, fans can participate in the Hoyoung Level-Up Event, allowing Maplers to level up for a chance to obtain an Arcane Umbra weapon. Maplers can also explore the newly revamped Global MapleStory exclusive storyline, discovering new quests and rewards along the way. In addition, players can meet the more powerful Jett with the 2nd update. 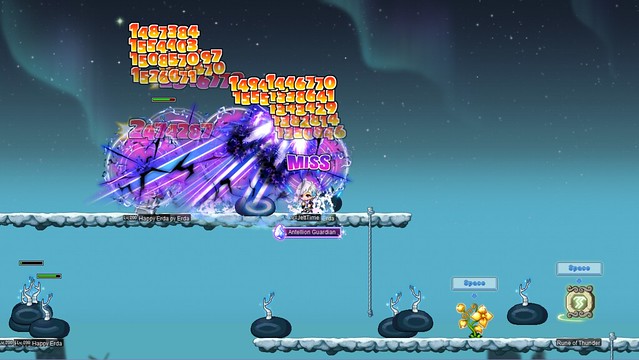 Additional Glory events will begin on December 18, including: