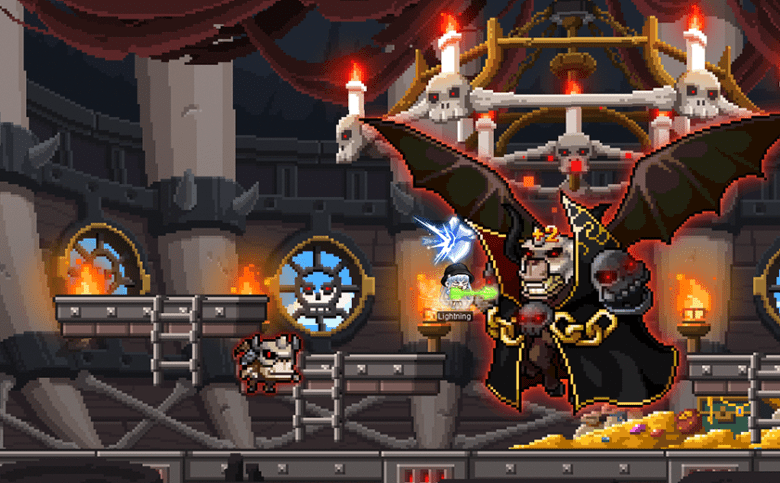 MapleStory’s 15th Anniversary: Pixel Party is on! To celebrate it’s 15th anniversary, MapleStory is ramping up festivities with major celebratory events, special items and a retro 16-bit theme starting on April 22, 2020. This includes an Anniversary Bonus Giveaway event from April 23, 2020 through May 13, 2020 with daily EXP and Drop coupons for Maplers level 33 and higher to enjoy during their stay at home time.

First up in the game’s crystal anniversary celebration is the Honorary Pixel Hero Event held through June 9. Born from beautiful Maple World memories, the newly established Pixel Kingdom is home to Princess Aurora. However, when dark forces steal her away, players must become Honorary Pixel Heroes to rescue the Princess and save the kingdom by collecting Pixel Power to increase their rank and unlock four legendary equipment items. 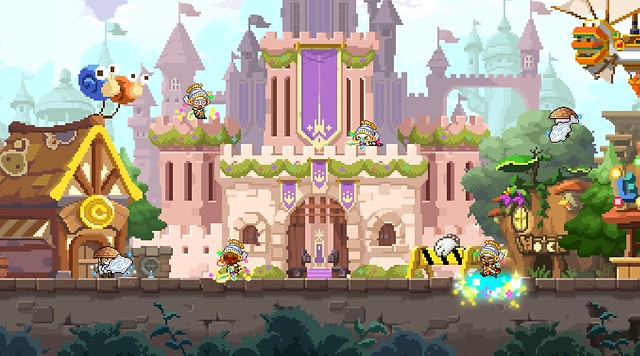 Additionally, the Pixel Coin Shop will be open for Maplers to redeem Pixel Coins earned through their Hero Training for Pixel items and more. Through May 19, players can also create one Mega Burning Project character per world to earn a total of 3 level-ups with every 1 from level 10 through 150. Earn rewards such as “Keep On Burning” title, Lv. 30 Equipment Box, Legendary Cryptic Chest, and Mysterious Cryptic Chest. 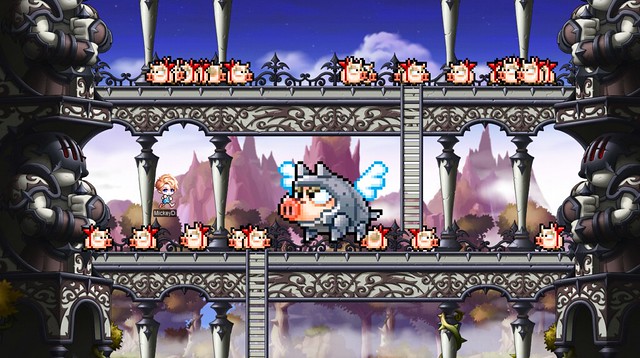 The Familiar system is also getting a revamp during the 15th anniversary festivities. The revamped system will improve the accessibility, user interface, and overall usability, so Maplers can enjoy a more seamless gameplay experience.

Last, but not least, MapleStory will be hosting a welcome event especially catered to MapleStory 2 players. Through May 26, MapleStory 2 players are invited to participate in special quests and relays to earn rewards such as the new “Tria Traveler” title, a 90-day Ducky Mount Coupon, Maple Welcome Damage Skin, and more.