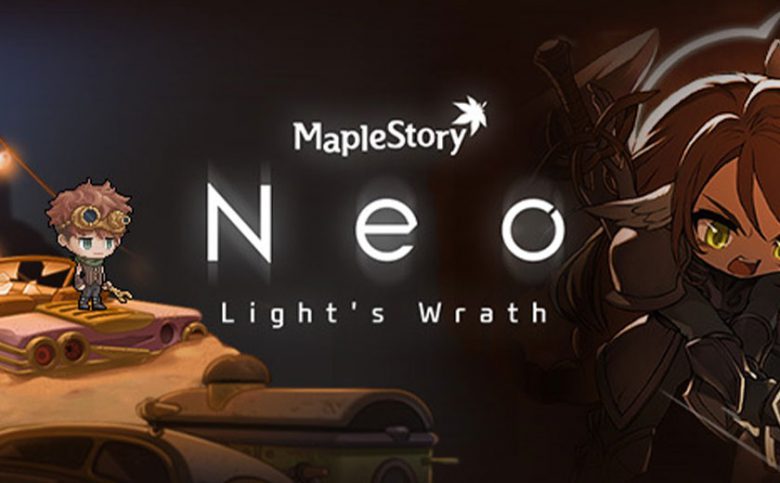 Hidden secrets of the ancient gods will be unveiled in the Hotel Arcus desert area which has opened for players who have reached Level 270 and have completed the 5th job advancement along with the “[Cernium (After)] Defensive Tactics” quest. Following clues from the ancient gods will reveal the mysteries of the Hotel Arcus, offering a series of quests that will reward players with the Sacred Symbol: Arcus upon completion. After all Hotel Arcus quests are completed players can perform daily quests for Archelon in the Hotel Arcus Saloon that will reward Sacred Symbol: Arcus.

With the battle at Cernium at its end, Seren has emerged as god incarnate, wielding the power of the ancient gods. Players level 265 who have completed the 5th job advancement along with the “[Cernium (After)] Defensive Tactics” quest are able to test their strength against the powerful new boss Seren by entering a special portal in the Cernium Royal Palace Main Hall. By defeating Seren, players have the chance to earn Mitra’s Nodestone and Mitra’s Rage Emblem, part of the Pitched Boss Set. Mitra’s Nodestone unlocks the Solar Crest skill when used and Mitra’s Rage Emblem provides +40 primary stat/secondary stat for your class and +5 Attack/Magic Attack. Mitra’s Rage is tradable until equipped and can be equipped at level 200.

Neo Castle Event: Neo Castle is an area shrouded in mystery and was formed when Maple World and Grandis World combined, creating a space to enjoy a series of new events and mini-games including new ways to earn NEO currency with the following features and shops available:

Neo Stone Shop: Players can exchange Neo Stones for a variety of items that can be used to enhance equipment and boost character growth

Neo Gem Shop: Neo Gems are earned by playing one of the many new mini-games, and can be used to buy special cosmetic items

Neo Core Shop: Neo Cores can be collected by defeating bosses and can be used to purchase a variety of enhancement items

Neo Meso Shop: The Meso shop is stocked full of useful items and cosmetic items that can be purchased using Mesos