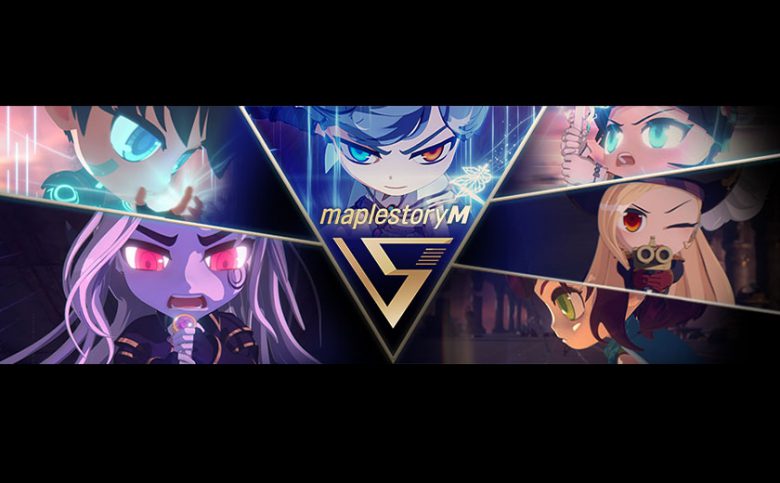 MapleStory M, the free-to-play mobile MMORPG for iOS and Android is celebrating its third anniversary with a host of new features and content beginning with the latest game update arriving July 5th, 2021 which includes the highly anticipated addition of 5th Job Skills and Arcane River Special Content and a level cap increase to 230.

Shared Skills: Skills that can be acquired and used by any character regardless of Class or Job.

Class-Specific Skills: Skills that can only be used by a specific Class (Warrior, Magician, Bowman, Thief, or Pirate).

Job Skills: Skills that are limited to a specific Job, similar to applications with 1st through 4th Job Skills.