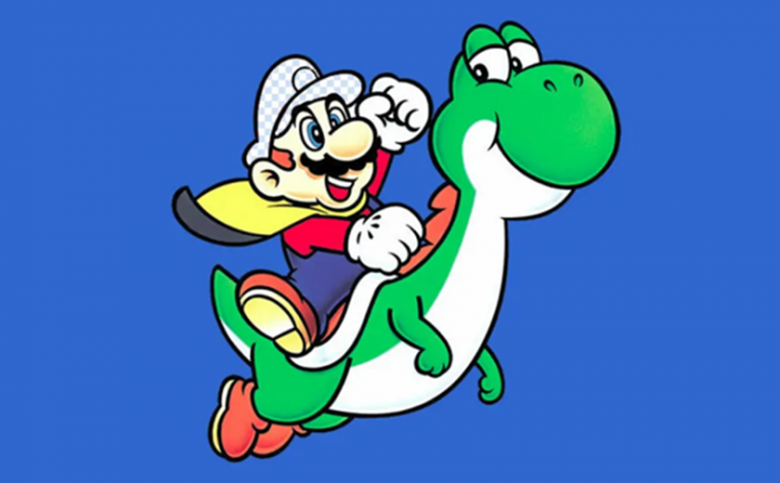 Super Mario World is a 1990 platform game developed by Nintendo for the Super Nintendo Entertainment System (SNES). The story follows Mario’s quest to save Princess Toadstool and Dinosaur Land from the series antagonist Bowser and his minions, the Koopalings. The gameplay is similar to that of earlier Super Mario games: Players control Mario or his brother Luigi through a series of levels in which the goal is to reach the flagpole at the end. Super Mario World introduced Yoshi, a dinosaur who can eat enemies, as well as gain abilities by eating the shells of Koopa Troopas. Well recently it has been leaked that Mario didn’t always wear his iconic hat. Nintendo Metro, a fantastic resource for keeping up with Nintendo leak discoveries, recently shared some early Super Mario World sprites that depict Mario without a hat. Much like Luigi flipping the bird, the unused human pilot in the Star Fox 2 prototype, and that really cool smoking Toad, these hatless Mario graphics never saw the light of day…until now. 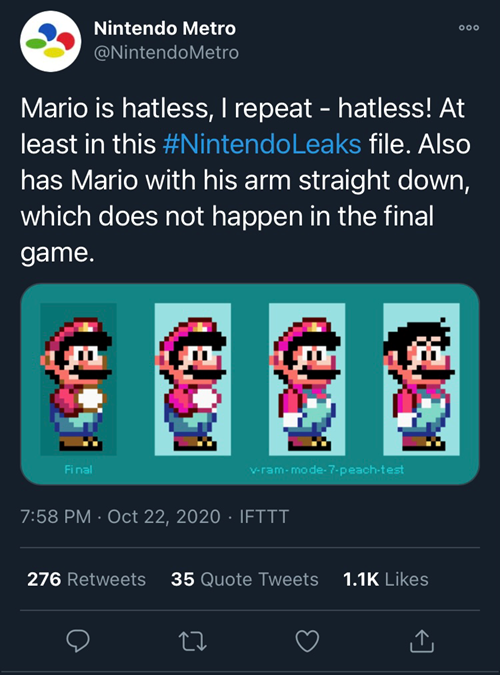 While interesting from a development perspective, these sprites would have also changed the course of Mario history had they been included in the final game. Super Mario 64, released a full six years after Super Mario World, was the first game in the main series to introduce Mario losing his hat as a gameplay mechanic. This would continue into Super Mario Sunshine, in which he takes constant damage if an enemy steals his headwear.

Sure, this isn’t a world-shattering discovery on its own, but it does show just how vital the ongoing Nintendo leaks have been for illuminating and preserving esoteric bits of video game history. Maybe the unused hatless Mario sprite created for Super Mario World eventually blossomed into the gameplay mechanics seen in Super Mario 64 and Super Mario Sunshine. Then again, maybe not! But with each new leak we gain a slightly fuller picture of how these games were created and possibly even iterated on previous development.

As a pack-in game for the SNES, Super Mario World helped popularize the console, and became the best-selling game of its generation. Shigeru Miyamoto has said that Super Mario World is his favorite Mario game. Yoshi became one of the most important characters in the Mario franchise, re-appearing in later Super Mario games and in nearly all Mario sports and spin-off games. Yoshi appears as the main playable character in Super Mario World’s 1995 prequel Super Mario World 2: Yoshi’s Island, which helped lead to multiple video games focused on the character. A Super Mario World clone, Super Mario’s Wacky Worlds, was in development for the Philips CD-i device by NovaLogic from 1992 to 1993, but was cancelled because of the console’s commercial failure. In a poll conducted in 2008, Yoshi was voted as the third-favorite video game character in Japan, with Cloud Strife and Mario placing second and first. DIC Entertainment produced an animated series of the same name, consisting of thirteen episodes, which ran on NBC from September to December 1991. In recent years, fans have made a number of Super Mario World ROM hacks, notably Kaizo Mario World, that have been used for many Let’s Play videos. Similarly, Super Mario World is one of the four games whose assets are available in Super Mario Maker, a custom level creator released for the Wii U in 2015, and its 2019 sequel. 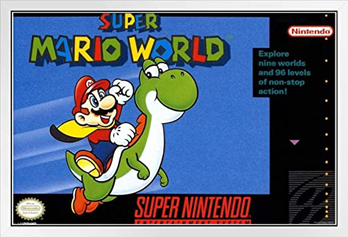 2 0
Previous ArticleAnnouncing a New Dragalia Lost Event!Next ArticleThe Best Advice You Could Ever Get About Online Casinos