A new character, a trivia and giveaway-filled anniversary Livestream on Marvel’s official Twitch channel on October 7th, and an Anniversary PvP Season from October 7th – October 17th that includes a new PvP event on October 12th, 2021 are in the cards as a “thank you” to the community – and to celebrate MARVEL Puzzle Quest’s legacy in a big way.

This year’s newest addition is none other than Blob (Modern) – a former circus performer who defected to the Brotherhood of Evil Mutants. He’s a big, lovable guy with a jovial spirit… until he gets angry, that is. Once engaged in combat, Blob is the ultimate tank – with strong, durable skin and control over his own flesh, allowing him to absorb just about anything. For a big guy, he sure is agile, too! But Blob actually has a soft side: It turns out that he’s an avid collector of poetry. Who would have thought? With a complex personality and pure muscle, Blob (4-star character) is the perfect addition to any serious MPQ roster this anniversary season.

On October 7th, 2021 players will be able to add MARVEL Puzzle Quest’s newest Anniversary character, Blob, to their roster – then jump right into PvP events throughout the season, including limited release anniversary characters Devil Dinosaur and Taskmaster. The PvP season will also feature events for Blob, and the new PvP event – featuring Peggy Carter (Captain America) and The Hydra Stomper (Steve Rogers).

A return of the popular “Deadpool’s Nightly Games” event will also be back with a special challenge each day starting on October 7th, 2021. 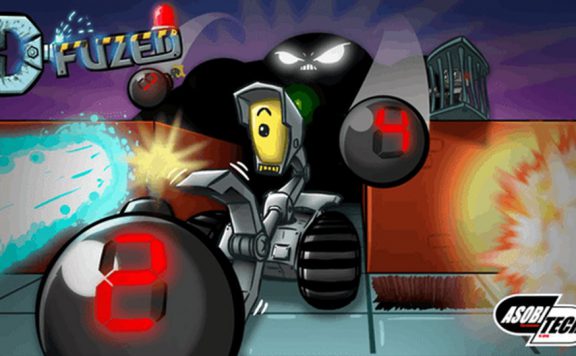 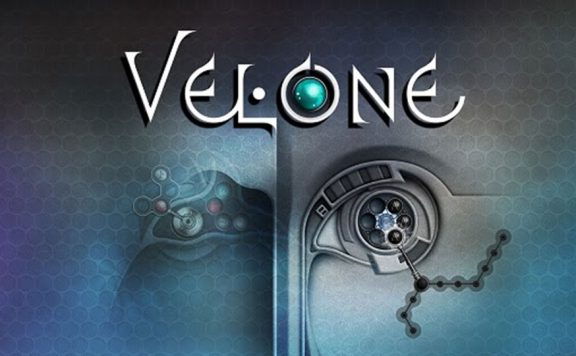