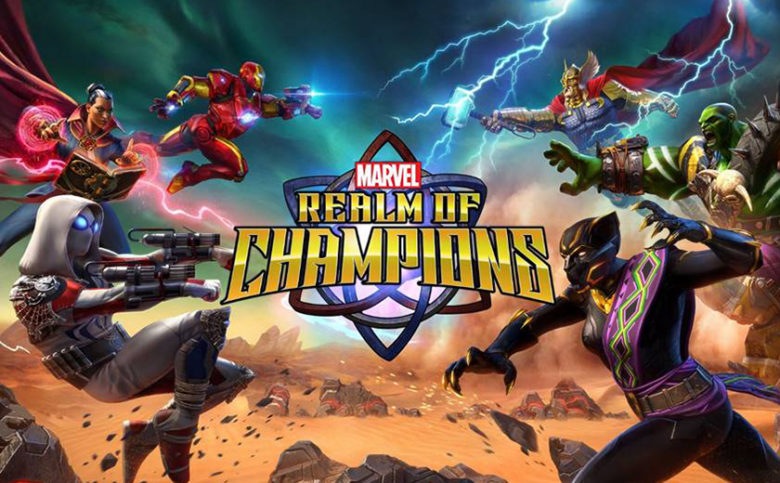 Mobile gamers can suit up and become their own Marvel Champion very soon! Kabam, has announced the worldwide launch date for the highly-anticipated mobile game,  MARVEL Realm of Champions. Marvel fans and gamers will be able to download and play the real-time mobile multiplayer action-RPG brawler on iOS and Android devices on December 16!

In Marvel Realm of Champions, mobile gamers will be able to customize their own versions of Marvel Super Heroes for the first time, utilizing a robust character customization system offering a variety of powerful gear and weapons to tackle any combat situation and reflect their Marvel style. Newly revealed content that will be added at launch include:

Players can go to Google Play or MarvelRealmofChampions.com to sign up for an exclusive pre-registration gift.