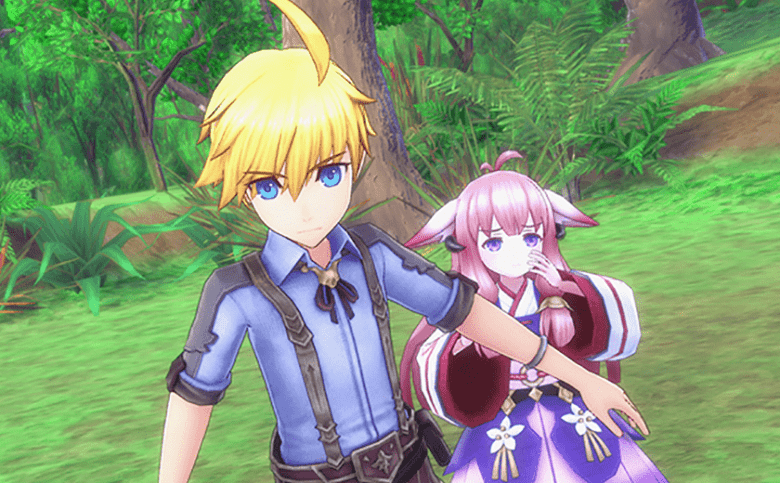 Marvelous Europe Limited has today announced that Rune Factory 5, the long-awaited sequel in the beloved simulation RPG series, will launch in 2021 on the Nintendo Switch™ within Europe and Australia.

Most recently, Rune Factory 4 Special released in February 2020 to high critical praise with a Metacritic score of 81. In-game footage of Rune Factory 5 was revealed for the first time in today’s Nintendo Direct Mini, showing off a brand new look at the game’s stylized and vibrant art.

Set off on a grand adventure in a fantasy world with the latest entry in the Rune Factory simulation RPG series. After losing their memory, the hero lands in a small town blessed by nature. There, they are recruited into a band of peacekeeping rangers, and their new life begins. In addition to their normal duties, the hero can farm the land, cast a line into the nearby river, and so much more! Team up with townsfolk to battle monsters and unleash powerful combination attacks—just one of the features new to the series. The stage is set, and the curtain rises on an exciting new adventure in Rune Factory 5! 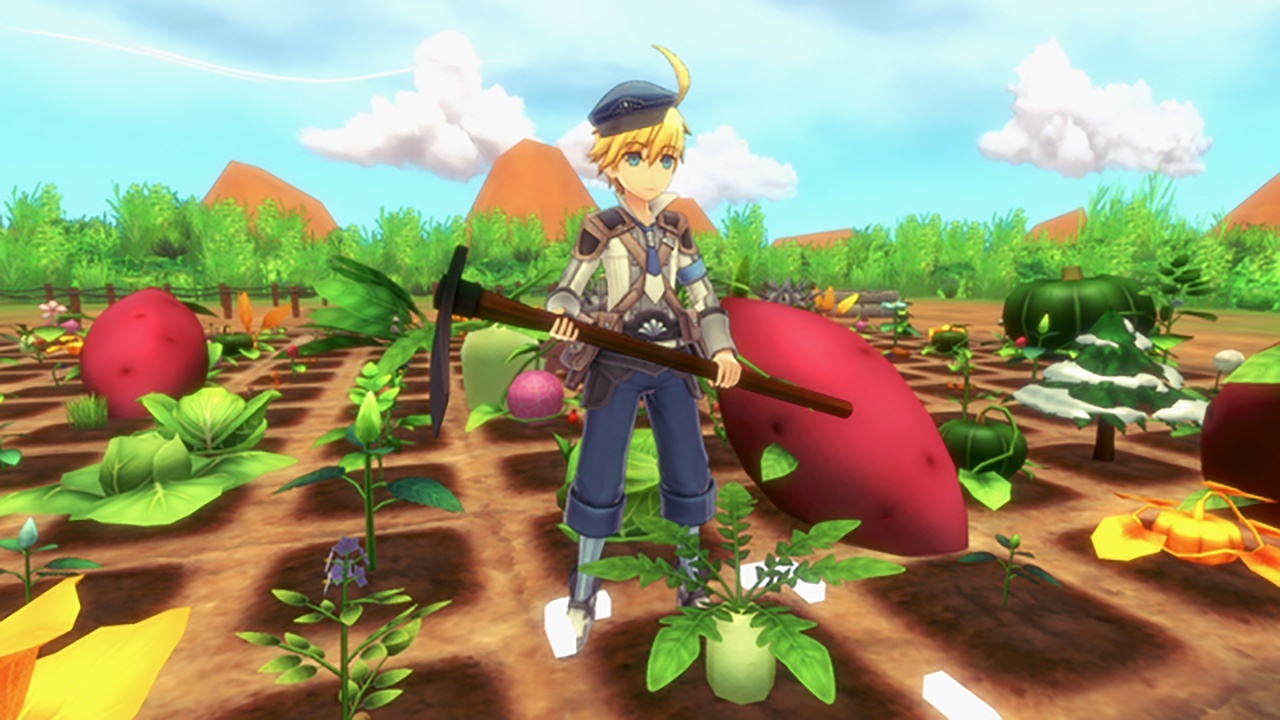 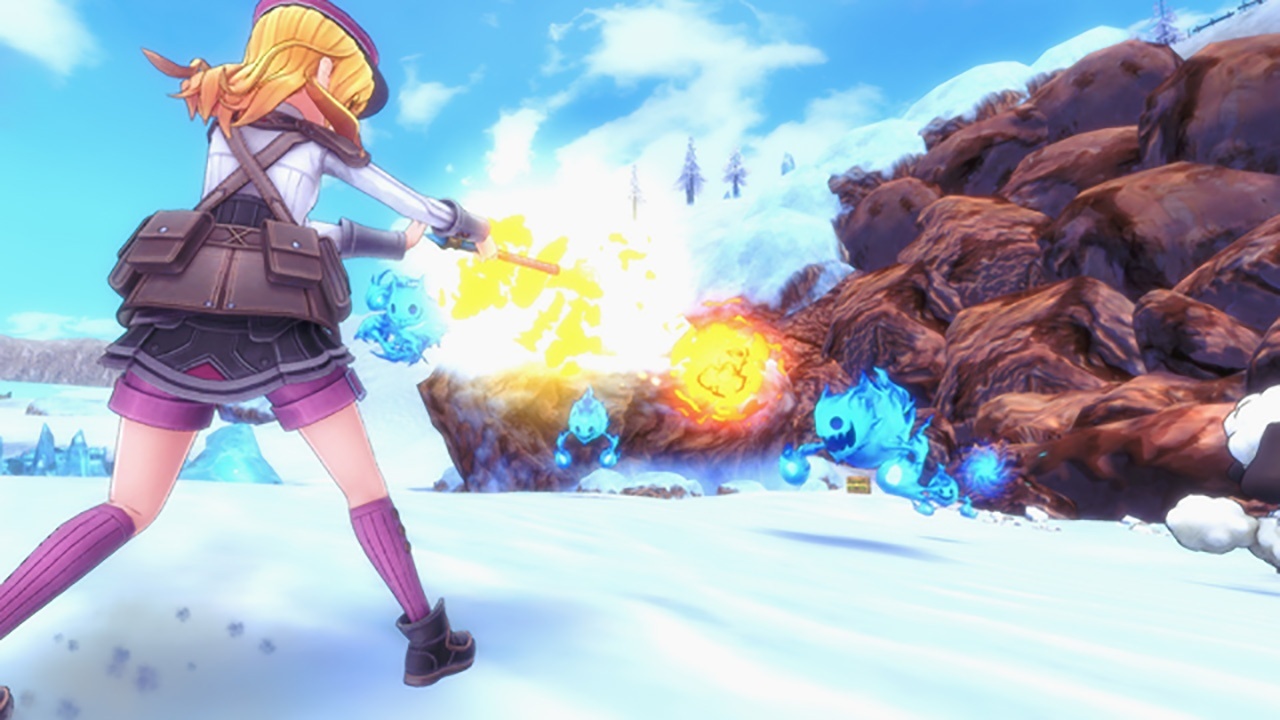 Developed by Marvelous Inc. and published in Europe and Australia by Marvelous Europe Limited and in North America by XSEED Games / Marvelous USA, Inc., Rune Factory 5 is scheduled to launch in 2021 on the Nintendo Switch. The game will launch in Spring 2021 in Japan. This game has not yet been rated.