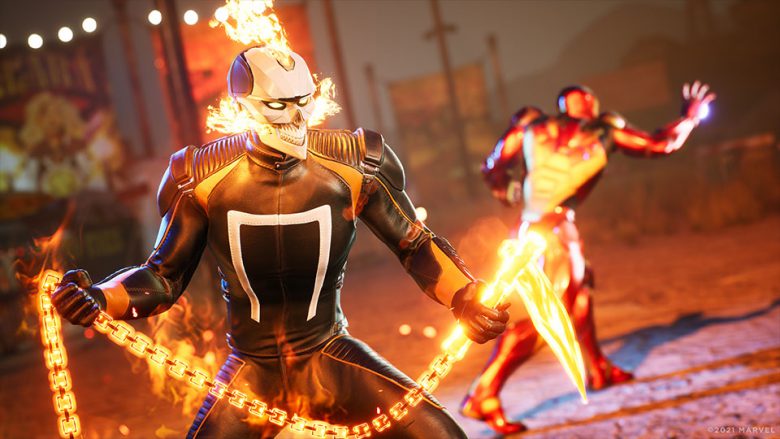 Forge unbreakable bonds with Marvel legends as the Hunter, devastate the forces of darkness on the battlefield, and experience the darker side of Marvel in this unique tactical RPG from award-winning studio Firaxis Games. 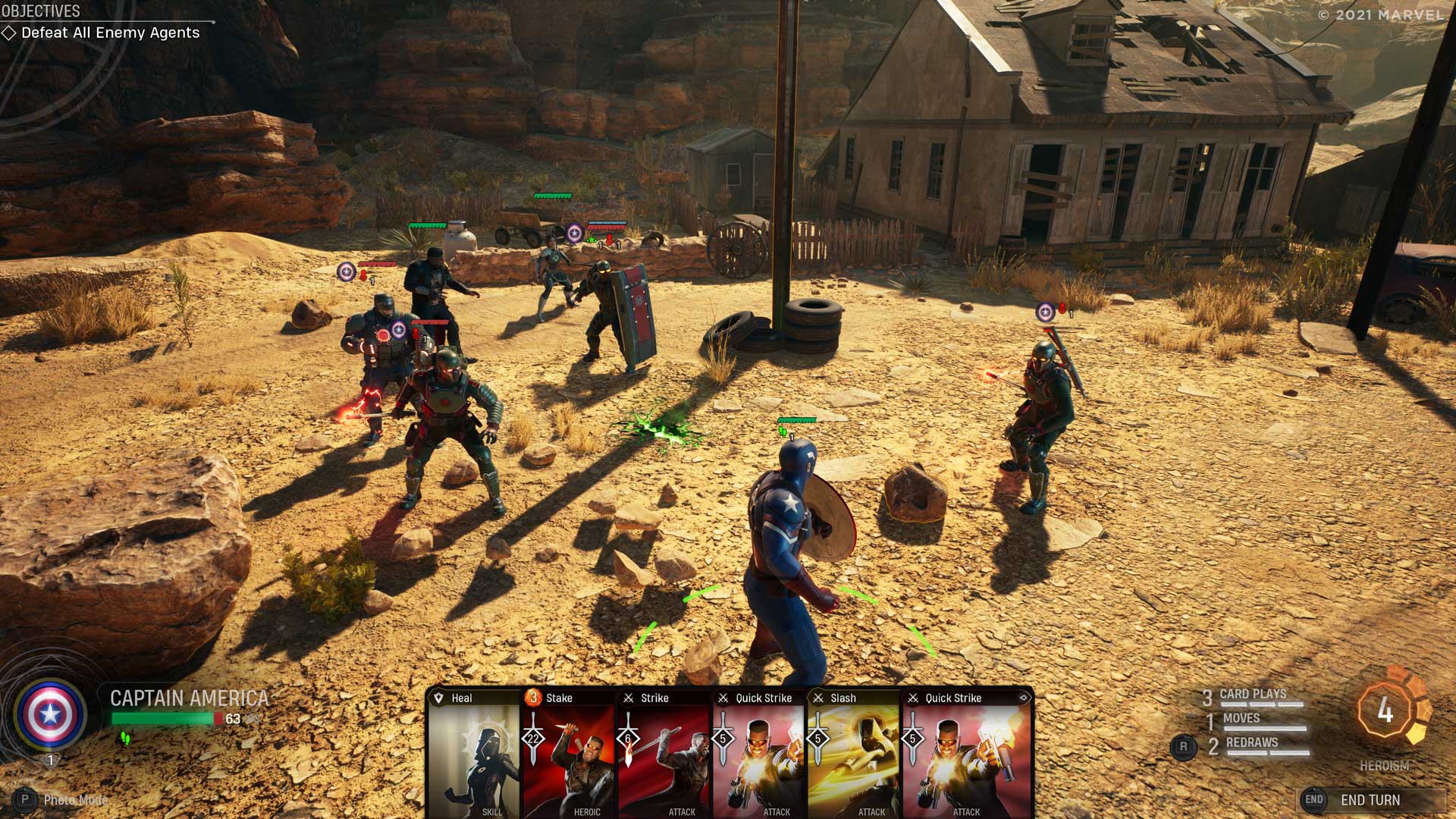 2K and Marvel Entertainment unveiled the world premiere of Marvel’s Midnight Suns gameplay, giving a thrilling first look at the game’s genre-defining tactical combat and a new side to legendary Marvel heroes as players experience an unforgettable adventure that dives deep into the darker side of Marvel.

Heads are definitely about to roll. Get your first look at our gameplay now! 🔥pic.twitter.com/H66GBtUpMQ

Marvel’s Midnight Suns features a new engaging and deeply customizable battle system that rewards clever thinking with Super Hero flair. In Marvel’s Midnight Suns, players select up to three heroes to bring into combat and all hero abilities are represented through cards. Each hero, including the Hunter, has a unique set of cards that can be arranged and customized to tailor that character to the player’s preference and playstyle. In addition to cards, players will also be able to utilize their environments as they shove, leap, and smash their way to victory. 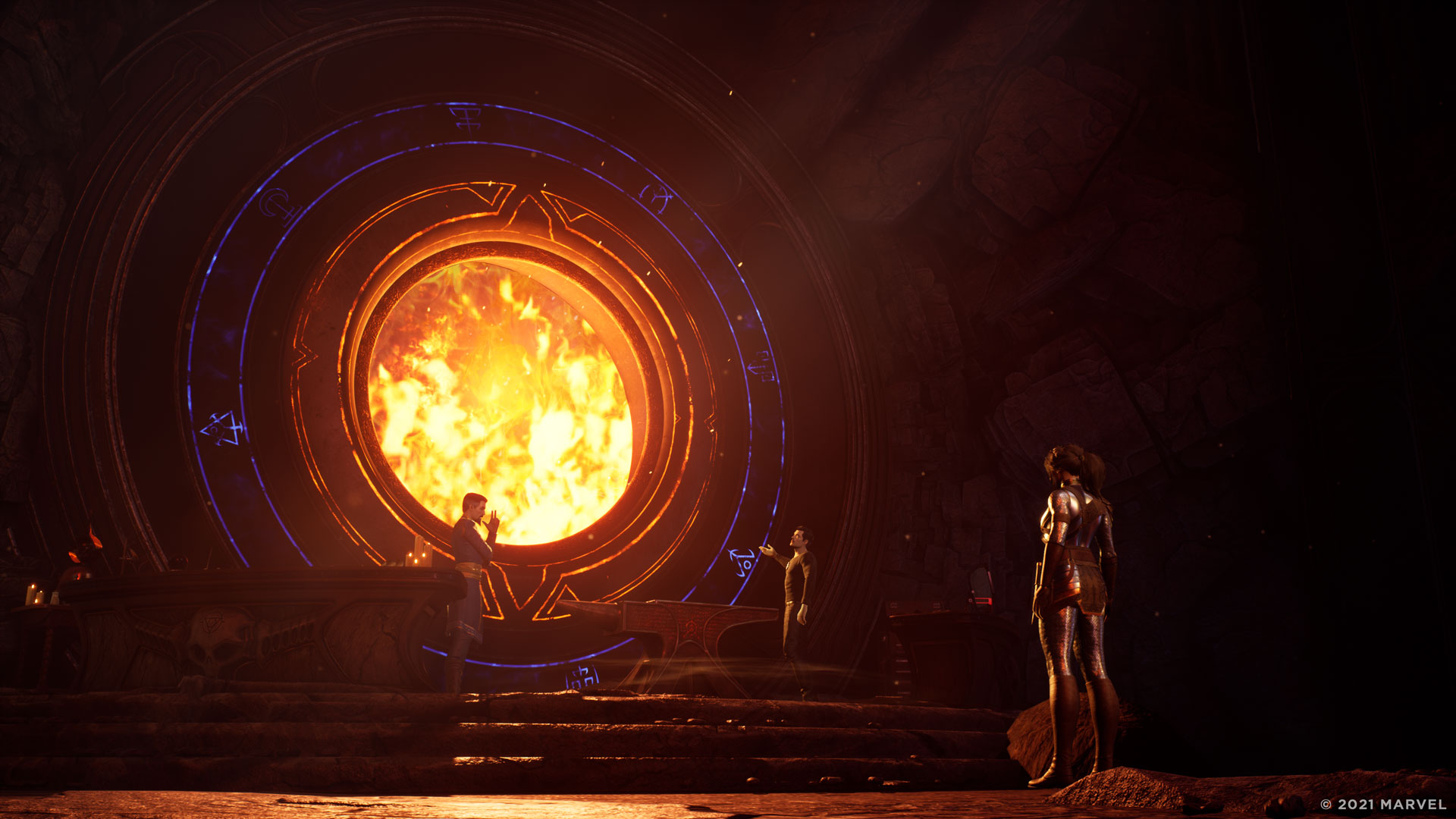 After completing missions, players return to the Abbey where they’ll develop relationships and strengthen their personal bonds off the battlefield with some of Marvel’s most beloved heroes, such as Iron Man, Wolverine, Captain Marvel, and more. As the Hunter, players will get to see heroes in a new light and unlock additional abilities as they increase their Friendship through a variety of activities, such as getting to know heroes better through dialogue options, Hangouts, gift-giving, and more.

Following today’s initial unveil of gameplay, Firaxis will be sharing a closer look at combat via gameplay stream on September 7th, 2021. Viewers can tune in to www.midnightsuns.com at 11:30 a.m. PT.

Marvel’s Midnight Suns will launch in March 2022 and will be available on PlayStation 5, PlayStation 4, Xbox Series X|S, Xbox One, Nintendo Switch, and Windows PC via Steam and Epic Games Store. 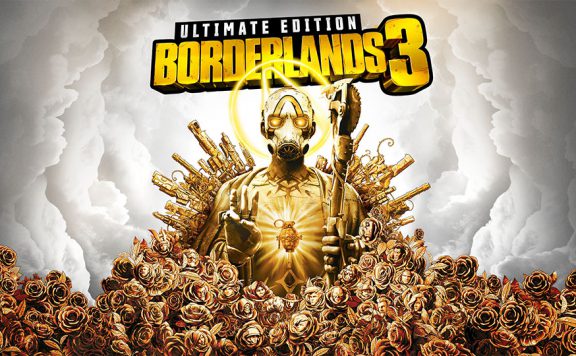