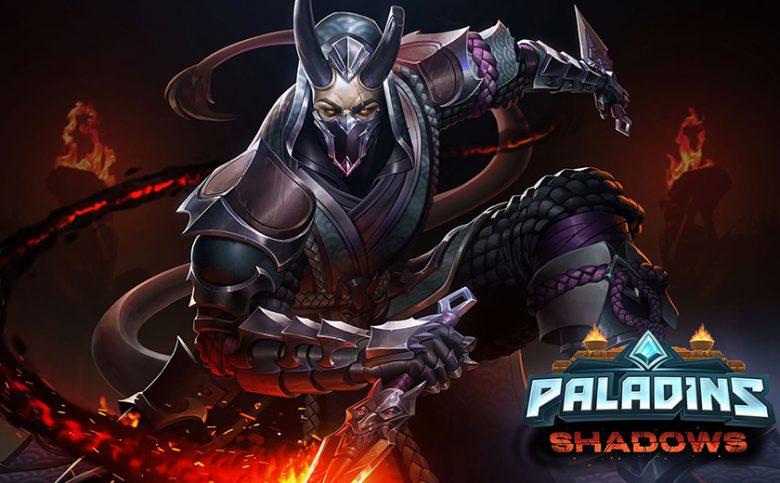 He is the unknown—the terror without a form, but with a name: the Shadow.

With his Ambush ability, he jumps at his target’s throat and carries out a swift assassination.
He can reactivate it once to prey upon his next victim. Vatu also has three Dash charges,
allowing him to shoot out from the shadows – or merge back into them – at any time.

The Event Pass: Beach Bash is making its debut today, allowing players to unlock two
Summer-themed Champion skins plus an alternative version for each – including Great
Orange Buck for free.

Event Passes are Paladins’ twist on the Battle Pass formula. They are cheaper, faster to
complete, and quicker to cycle. Each Event Pass has 24 levels to climb through just by
playing, each unlocking an impactful reward.

A first in Paladins, eight rotating Limited-Time Modes are now available for free. This is the first in a multi-step plan to introduce different ways for players to engage with the game.

Who shot first? In Hide & Seek, everyone plays as Strix with unlimited Stealth charge.

Try and stay grounded in Knock Knock, featuring Ash and Bomb King with increased effectiveness on their signature Knockback abilities.

A new jaguar statue along with the addition of metallic gold touches through the map convey
a feeling of opulence and ancient wealth.