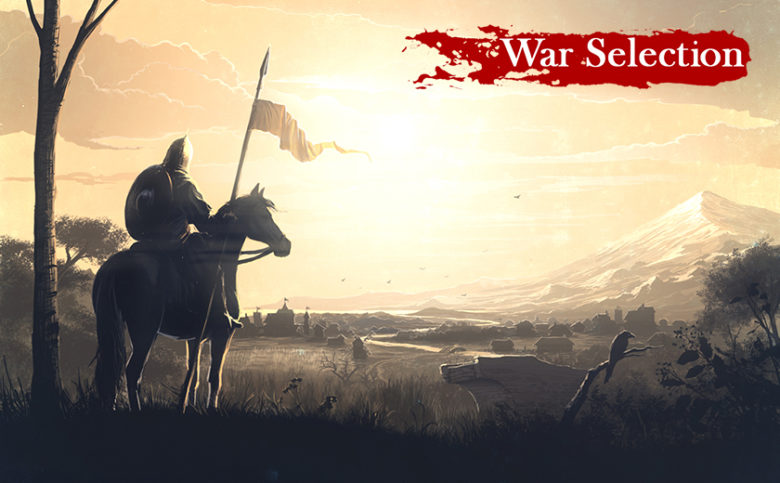 Independent developer Glyph Worlds is proud to announce that their epic RTS of unprecedented scale War Selection is now available through Steam’s Early Access program. The game launches as a free-to-play title with an option to subscribe and unlock subscriber-only matches featuring additional technologies in each era, the ability to make private matches, and participation in votes to determine new features for the game.

War Selection starts players off in the Stone Age during each game while the player chooses its path to victory by advancing through the eras as you modify your culture to your playstyle. Each variety of era has its own technological upgrades and visual style based on the culture it comes from. For example, advancing through the Iron Age as Asia confers different bonuses than going through as a European empire. These options let players customize the way they play and choose the strategy that suits them. Single and multiplayer modes add variety to gameplay, especially the Armageddon mode. A massive 62 players will be supported, with the smallest empires getting bombarded with meteors as time progresses in the Armageddon mode, forcing constant conflict as the pressure to expand continues to build.

War Selection was created in Glyph Worlds’ custom-built GlyphEngine. The proprietary engine was developed with online strategy and MOBA features in mind to support a tremendous amount of active objects as well as the staggering 64-player multiplayer games.

“We can’t wait to see the community build up around War Selection. We hope to create a close-knit fanbase of players through our ability to host matches of such an incredible size. We’re very proud of our ability to have 62 players simultaneously fighting in an RTS and look forward to observing the tactics, strategies, and politics that come about in our game.”says Roman Budkeev, CEO of Glyph Worlds 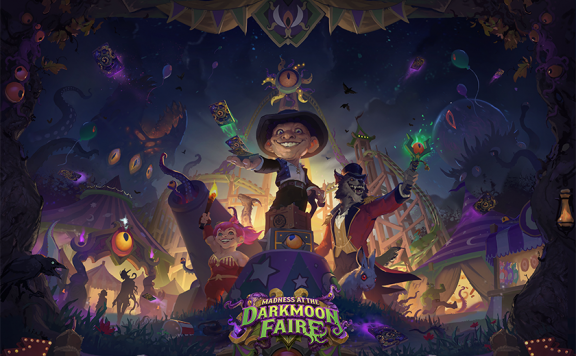 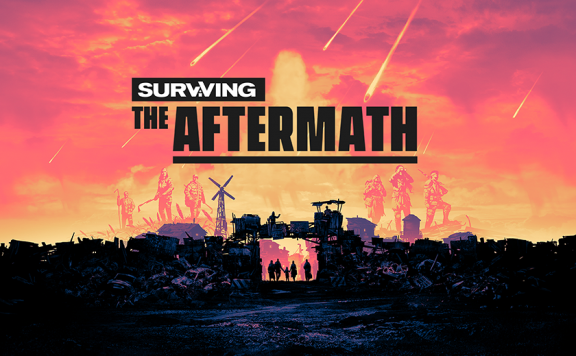 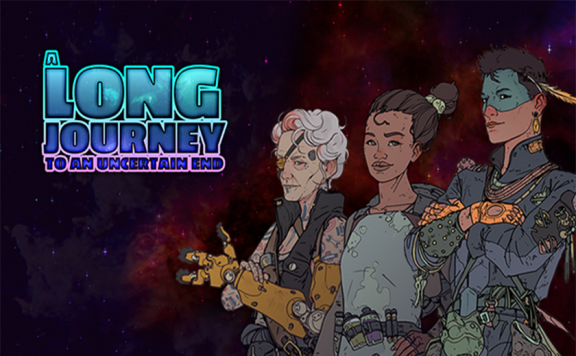 Sentient spaceships and a holographic corgi — A Long Journey to an Uncertain End
October 22, 2020 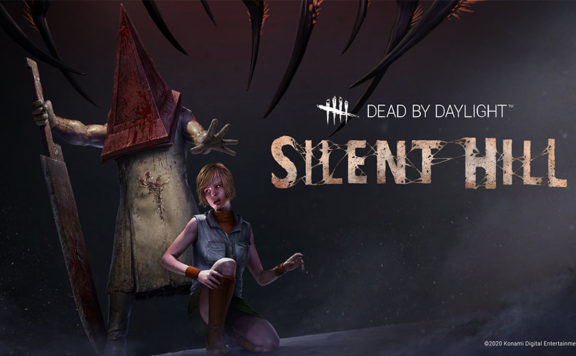