MCM Comic Con, the UK’s largest organiser of pop culture events returns to Scotland between 28th-29th September 2019. The two-day spectacular will see thousands of sci-fi fans, gamers, comic collectors, movie buffs and anime enthusiasts visit the SEC Glasgow to immerse themselves in a world of fun and fantasy. The show welcomes all ages and there’s something for everyone to enjoy. 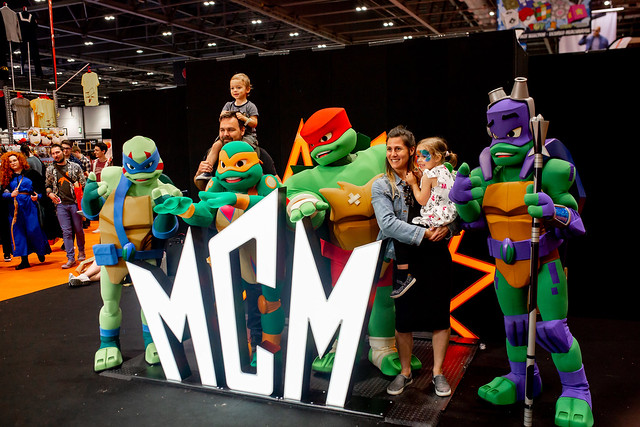 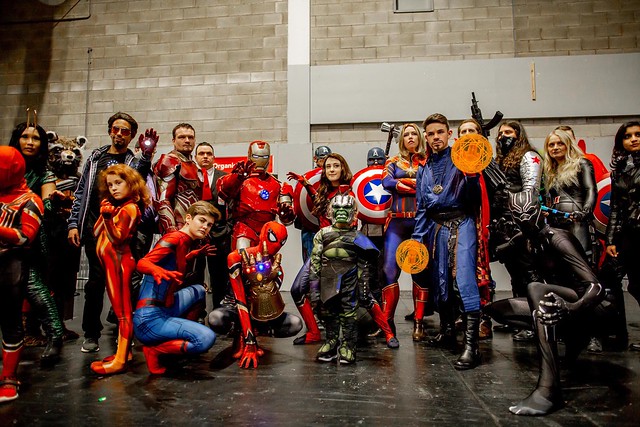 Coming in costume is the norm at the show, with amazing outfits roaming the floors of the hall, and the stage, as part of the Cosplay Masquerades. The Cosplay Central area also includes tutorials and Q&As to help visitors learn expert tips and advice. This year’s MCM Scotland Comic Con is excited to be running the MCM Championships of Cosplay, a craftsmanship based contest. The overall winner will be flown to Chicago to compete in the Crown Championships of Cosplay at C2E2. All entries must represent a character or element from the pop culture realm.

Comic Village is also back, and packed full of graphic novels and comics to explore, along with a chance to meet some of the talent behind the work. Special guests include Bart Sears, Rick Leonardi, J. M. Dematteis and Ron Marz. 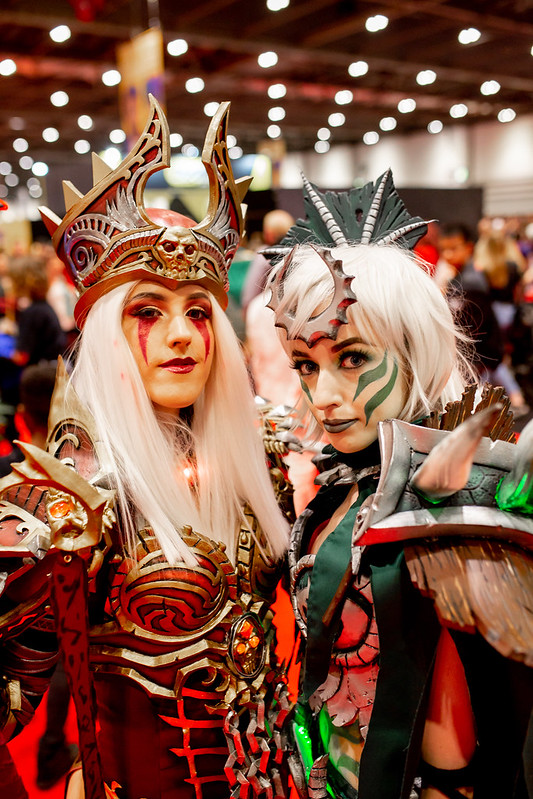 Also this year, MCM Comic Con introduces a series of new workshops, designed to help create, learn and inspire! From starting your own comic book; diving into game development; creating the perfect on screen superhero, world building in your first fantasy novel, to perfecting that cosplay prop – MCM is now offering fans the chance to be inspired with these hands-on workshops. Booking is essential and will be available on the website.

For parents and younger guests, The Treehouse is a place where families can relax and recharge, with free face painting, a reading corner, and toys to play with. There’s enough to entertain even the smallest superheroes. 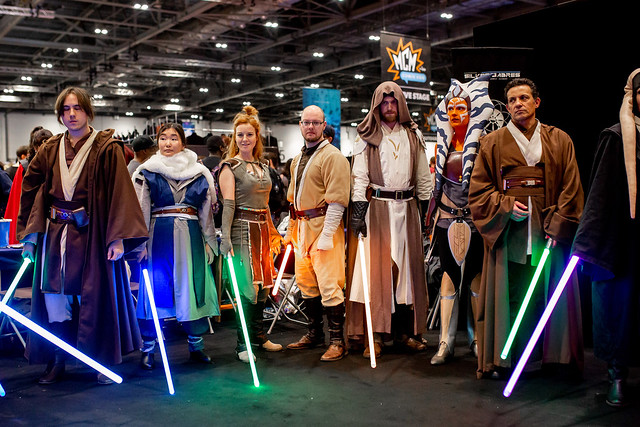