The event took place this past weekend in “Wieliczka” Salt Mine, Poland, where eight of the best GWENT players from around the world competed for their share of the $100,000 prize pool, Crown Points, as well as the Challenger winner’s gold signet ring. The tournament also revealed Kaźmierczak as the third champion, after Adrian “Lifecoach” Koy and Frederick “Freddybabes” Bird, to join the cast of GWENT World Masters — the grand finale tournament of GWENT’s official esport series, set to take place in 2019.

Continuing GWENT Challenger’s unique approach to esports, blending high-stakes competitive action with narrative storytelling, online audiences were treated to live-action shorts in-between matches. Starring talented cosplayers also present on set of the event, the shorts depicted the origin story of the April 2018 GWENT Challenger winner’s ring and how it made its way into “Wieliczka”, that for the duration of the tournament became a dwarven salt mine. 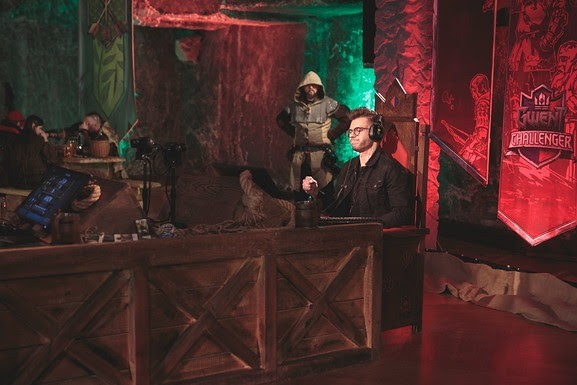 The final standings for the tournament are as follows: 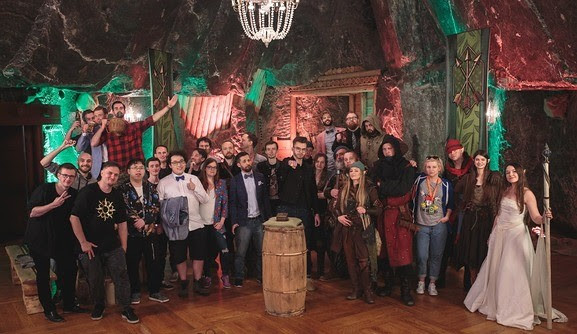 CD PROJEKT RED would like to thank the participants, as well as everyone watching the event online, for making the April 2018 GWENT Challenger a great tournament. GWENT Masters will return with more Witcher Card Game rivalry this May with the next GWENT Open.