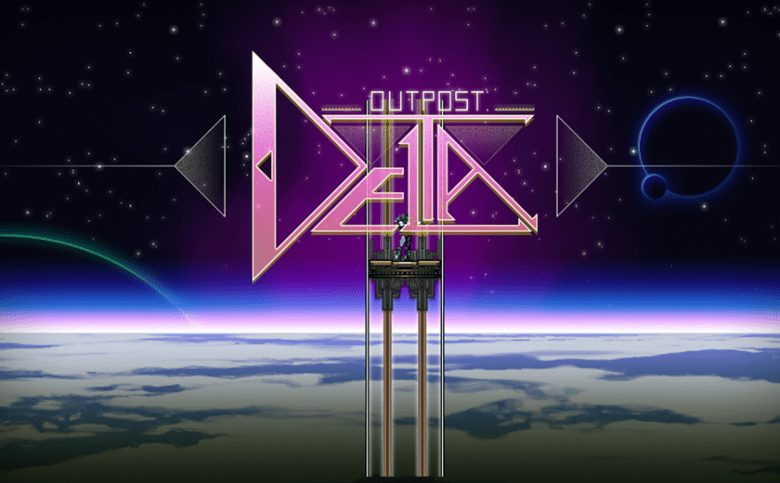 Developer Hidden Achievement has today revealed its new metroidvania sci-fi twin-stick shooter Outpost Delta, coming to Steam and consoles on October 20, 2020. In this side-scrolling action-packed title, players take on the role of Delta, an emergency defense drone located on the outpost of an abandoned research station that’s gone unnoticed for years. Until now.

An army of invasive aliens known as the Klaath jump aboard the station to infiltrate its secrets and Delta is activated to defeat them. Alongside her companion AI, Delta must find new and creative ways to take down the Klaath while navigating the depths of the research station she has been programmed to protect.

While taking on these intruders, players have the ability to control the station’s gravity and roam around or engage combat in zero-g mode (zero gravity). This provides innovative solutions to fight opponents by turning up the force to blast enemies in air or drop them to crush the aliens on the floor. 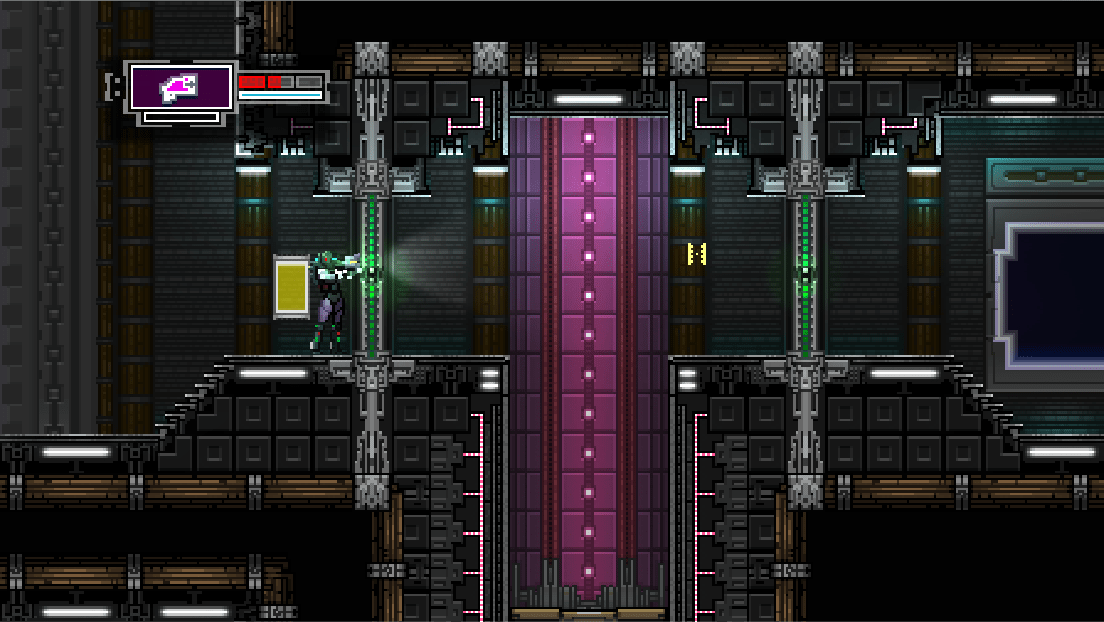 In addition to unique fighting mechanics, Delta has an array of unlockable, upgradable weapons and armor that can be customized for an unstoppable arsenal. Don’t be fooled, though, weaponry is just one part of combat. Players must also use their decisive abilities to ensure they stay alive. 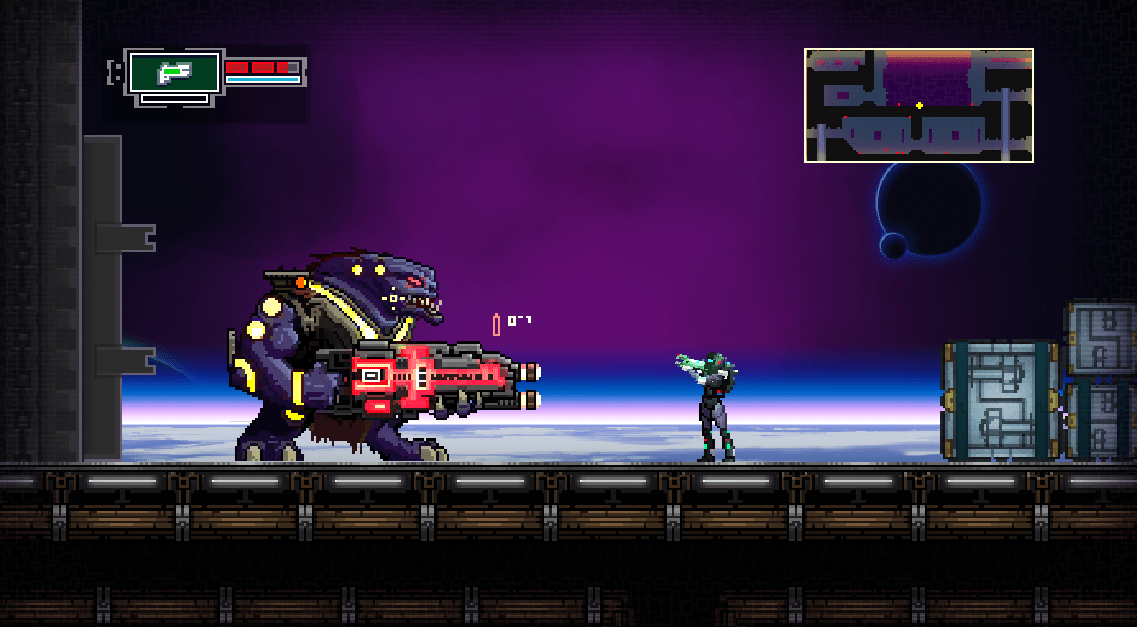 Outpost Delta will be available for PC, PS4, Xbox One, and Nintendo Switch on October 20.