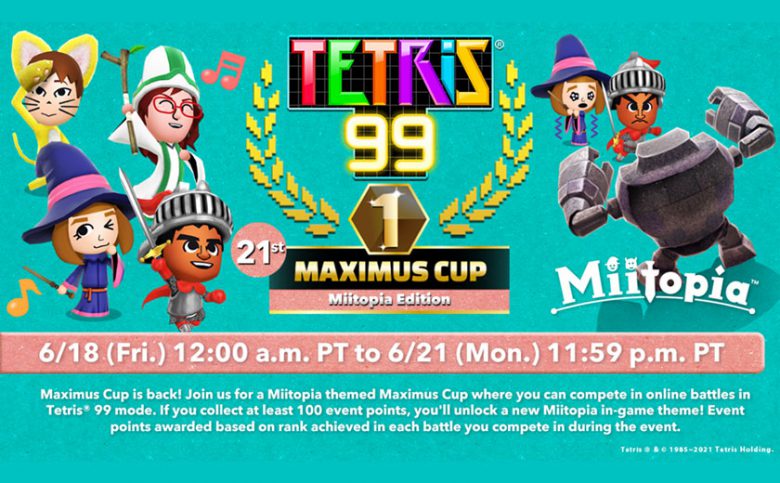 Mount your trusty steed and gallop to the frontlines to join Tetris 99 for a new Miitopia themed MAXIMUS CUP!

This week’s Tetris 99 21st MAXIMUS CUP event gives you the chance to earn an in-game theme based on the Miitopia game. With the Tetris 99 game on the Nintendo Switch system, you’ll be able to put your reflexes and dexterity to the test. Whether you’re a renowned Warrior, Pop Star, or Chef, there’s nothing like unwinding at the end of the day with a hearty challenge in the latest MAXIMUS CUP.

The Tetris 99 21st MAXIMUS CUP event runs from 12 a.m. PT on June 18th to 11:59 p.m. PT on June 21st, 2021. To participate, Nintendo Switch Online members just need to play the Tetris 99 online mode during the event period. Players will earn event points based on their placement in each match. Once players have accumulated a total of 100 event points, a new theme will unlock, featuring background art, music, and Tetrimino designs inspired by Miitopia.

The Dark Lord may be snatching faces in Miitopia, but with enough skill and luck, you can snatch victory from the jaws of defeat in Tetris 99. If you’ve been playing Miitopia, then you’ve probably enjoyed injecting the game with your own cast of Mii characters. Now you can inject Tetris 99 with some mischievous Miitopia charm. 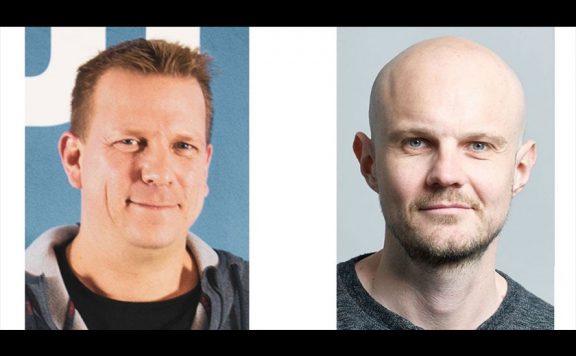 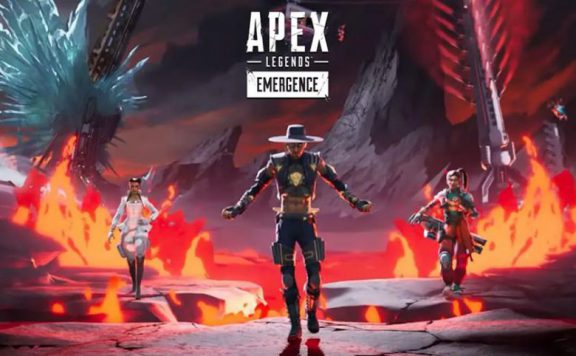 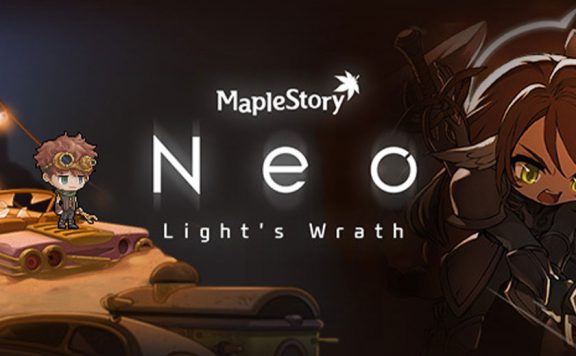 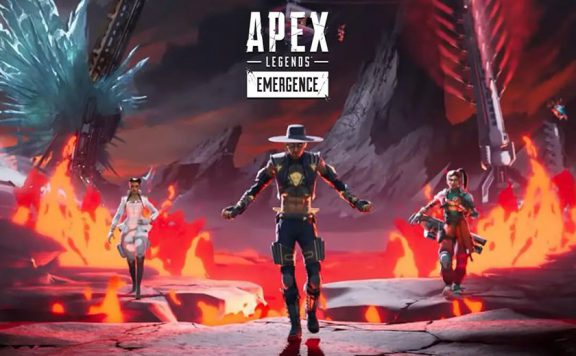