Cox will appear at London’s Esports Insider conference at Twickenham Stadium on Monday, September 16 – joining a panel to discuss “Sim Racing – More than just an Esport.”

Known as the “Godfather of esports racing,” Cox was the creator of Nissan and Sony’s revolutionary GT Academy programme which took PlayStation gamers and turned them into real-world racing drivers.

Now as Millennial Esports President and CEO, his team promotes the World’s Fastest Gamer competition – a programme which seeks to find the best of the best in esports racing – regardless of the game or platform the racers compete on. 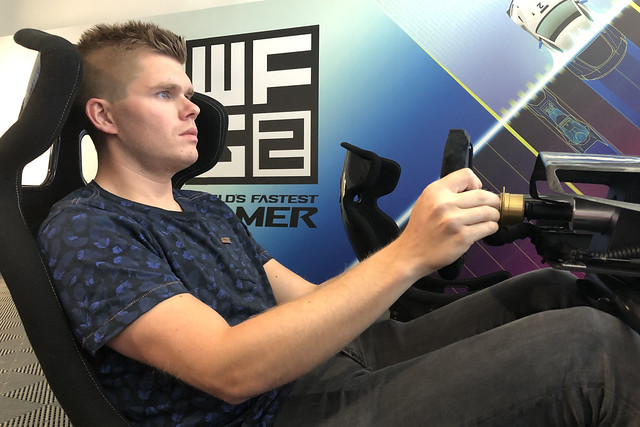 The inaugural World’s Fastest Gamer winner Rudy van Buren earned a job as a simulator driver for the McLaren Formula 1 team while this year’s victor will earn a real-world race drive valued at more than US$1 million and drive Aston Martins in real races.

Coinciding with Cox’s appointment in July, Millennial Esports has restructured its business focus to concentrate on esports and esports data provision.

“We’re at a very exciting time in the esports industry and Millennial Esports is uniquely positioned to professionalise and lead an entirely new category in the industry,” Cox said.

“We’ve seen a number of gamers make the transition from virtual to reality, but the other interesting aspect is that we also have a number of the world’s best young drivers in Formula 1 like Max Verstappen and Lando Norris who hone their skills in the sim racing world when they are not on track.”

Millennial Esports is uniquely positioned to cater to virtual race drivers – covering all sectors of the market from mobile gaming through to the creation of Formula 1-level simulators. 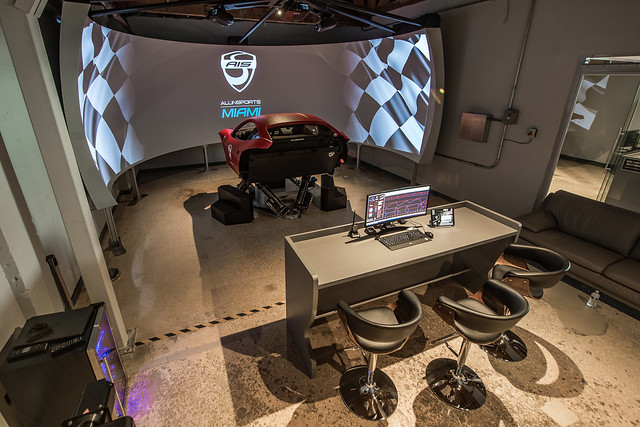 “Our gaming studio in France Eden Games has had more than 25 million downloads of its own title Gear.Club and the official Formula 1 mobile game it created for publisher, Codemasters,” Cox said.

“At the top end of the market, Allinsports create state-of-the-art race simulators for some of the biggest teams in the world and has been a long-term partner of Ferrari.

“Programmes such as World’s Fastest Gamer create professional competition opportunities in the middle ground and provide racers with the opportunity to transition from esports to the real sport.”

But there is more to the company’s industry intelligence than just motorsport – the Millennial Esports-owned Stream Hatchet consultancy is regarded as the “Nielsen of esports” – gathering industry-leading streaming data and generating analysis from Twitch, Mixer, YouTube and more.

“With what we know from esports streaming data, we believe the esports racing category has incredible growth potential,” Cox said.

“We’re going to see more gamers getting real-world opportunities and more real-world drivers looking to esports to not only hone their skills but look to virtual competitions for potential career opportunities.

“The esports racing industry is really on the opening lap of the creation of an entirely new category of esport and gaming – there is a very exciting race ahead.”