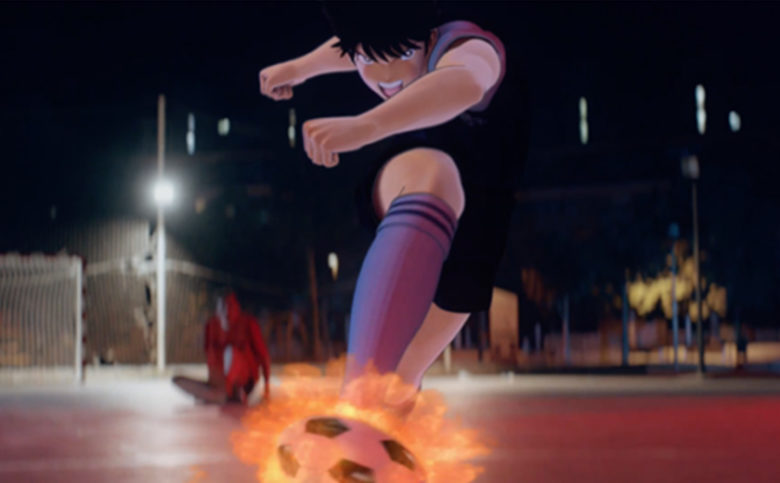 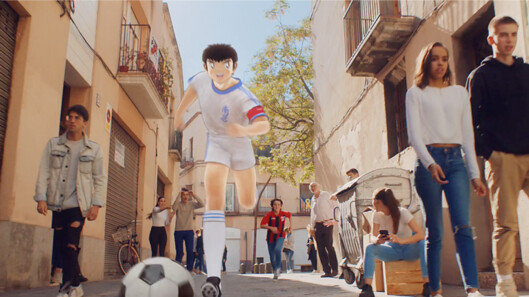 “TSUBASA+”, while portraying the world of “Captain Tsubasa” goes beyond the existing realm of “popular manga/anime series × games”, to provide an exciting new type of game involving the real world. Yoshiki Okamoto, who has been involved in numerous popular hit games, is involved as a game producer.
We have also gained cooperation with Dentsu Inc. (http://www.dentsu.co.jp/; Headquarters: Minato-ku, Tokyo; CEO: Toshihiro Yamamoto) in regards to tie-up marketing as well as Ichigo Inc. (www.ichigo.gr.jp; Headquarters: Chiyoda-ku, Tokyo; President: Takuma Hasegawa) in regards to real estate. 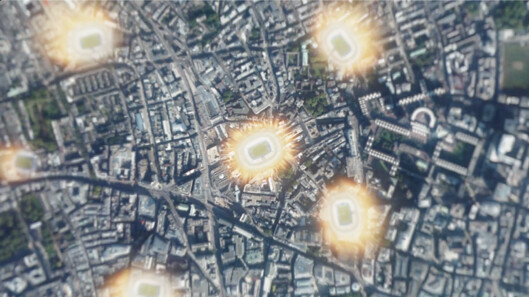 Linked to the Real World! Enjoy Football All Over the World
“TSUBASA +” is a real-world game where the player becomes friends with “Capitan Tsubasa” characters that show up in stadiums, sports grounds and various spots around the world, as well as famous present-days football players from around the globe. The game links the real world with the players’ smartphone’s GPS. However, play doesn’t end at just their smartphones; players enjoy games of real-world football connecting with their friends too.

Many familiar characters of “Captain Tsubasa” will make an appearance in the game. In addition to this, many football players who are actually active throughout the world are scheduled to appear. 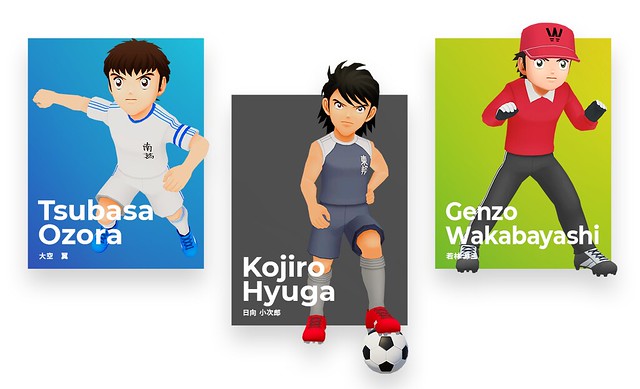 The game world of “TSUBASA +” will spread all over the world. In the real world, the teaser movie will show you how to enjoy the game with the friends of “Captain Tsubasa”. 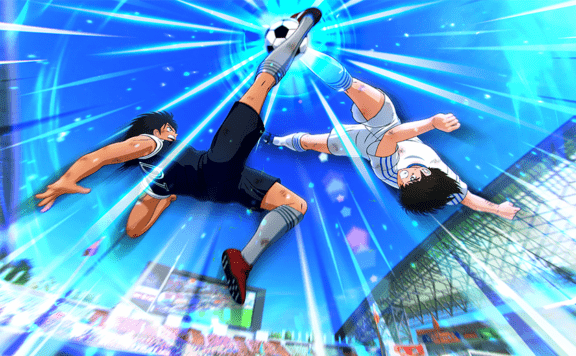 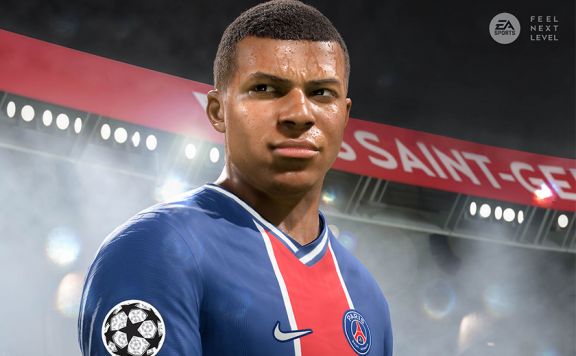 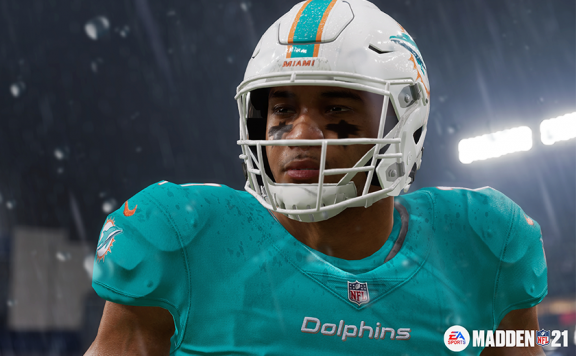 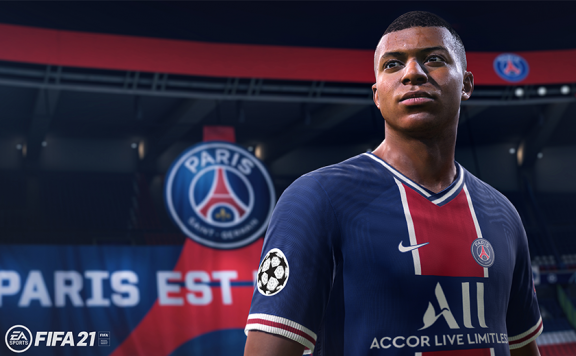 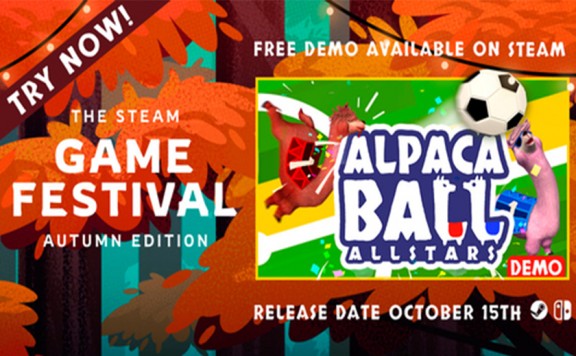 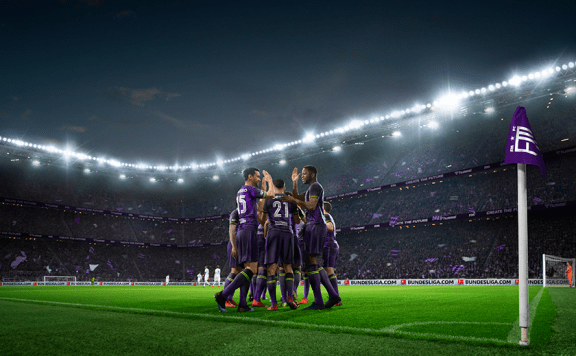