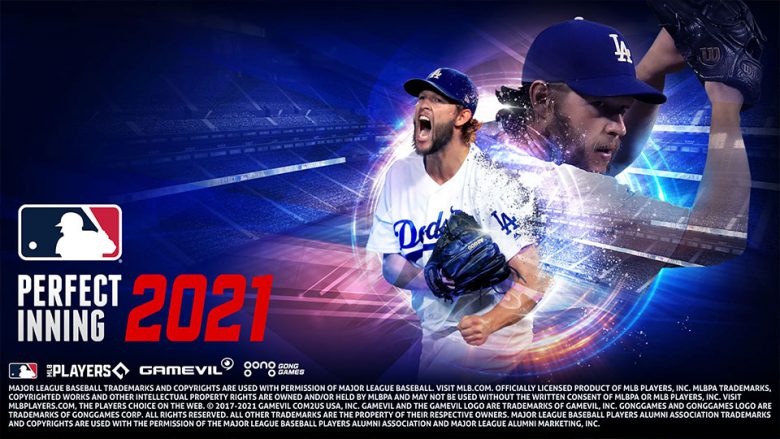 As baseball fans everywhere get ready for the MLB playoffs, GAMEVIL Com2uS has an exciting in-game update happening in MLB Perfect Inning 21 extending into the postseason. Step up to the plate to become the MVP or manage your way to the world series with the latest updates.

Postseason Challenge Mode – From now until November 8, the new event mode will feature 2021 postseason teams, as well as the World Series champions of 2020 and 2021. Players can take part in games following different schedules and brackets. Players who win a Challenge Mode game will earn valuable rewards to boost their team, such as a “Prime Legend” player, “SSS grade” equipment, and “Rank 3 Staff.”

New Quality-of-Life Improvements – The latest update introduces several quality-of-life improvements, including a new Trade system that will feature more player cards and the latest players and staff list. Rewards for Friend Points and Club Battle will also be boosted. In addition, there will be a new type of currency, titled “Premium Recruitment Ticket.” The ticket can be used in the FA Market, allowing players to obtain player cards that were previously unavailable, such as Honors Club and All-Time Best players.

Draft Maker Event – The Draft Maker event will give players the opportunity to obtain a Rank 3 ‘Prime Legend’ player. Additionally, various other events will run alongside the Draft Maker event until October 20, which will allow players to obtain a “+1 Prime Legend Draft” by accessing the main event’s page. Players can also earn points to upgrade the draft through missions, such as logging into the game and playing the Live Season game mode. Points will then be used to upgrade “Prime Legend Draft” up to +3 or exchanged for various items, including: “Monster (100%) Draft,” “SSS Grade Equipment Exchange Ticket,” and “SS Grade Equipment Full Set.”