MapleStory, the iconic free-to-play global MMORPG from Nexon, is ramping up for its 14th-anniversary festivities with major celebratory events, special items and the return of Pink Bean character creation starting on April 24. 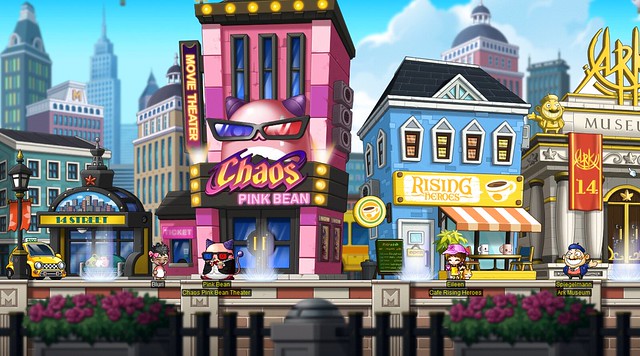 After a long wait, players will also be able to create a Pink Bean character through June 12 by talking to Pink Bean outside the Chaos Pink Bean Theatre. New skills for Pink Bean include Pink Bean’s Scooter, which will help avoid damage while riding, and Twilight of Gods, which allows Pink Bean to recreate statues that appear in the Temple of Time to attack enemies around.

The update also brings the Pink Bean’s Movie Script, which gives players a set of 30 missions to complete. When completed, the quest rewards Maplers with the stat boosting Holy Pink Beanity title. 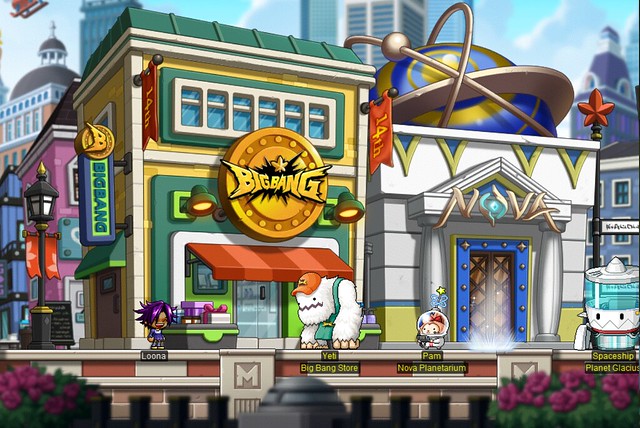 A special Big Bang Store will also open where players can use their 14th Street Coins on unique items such as the Pivotal Adventure Ring, the 14th Street Tour Bus Mount, and the Hall of Maple Warriors chair!