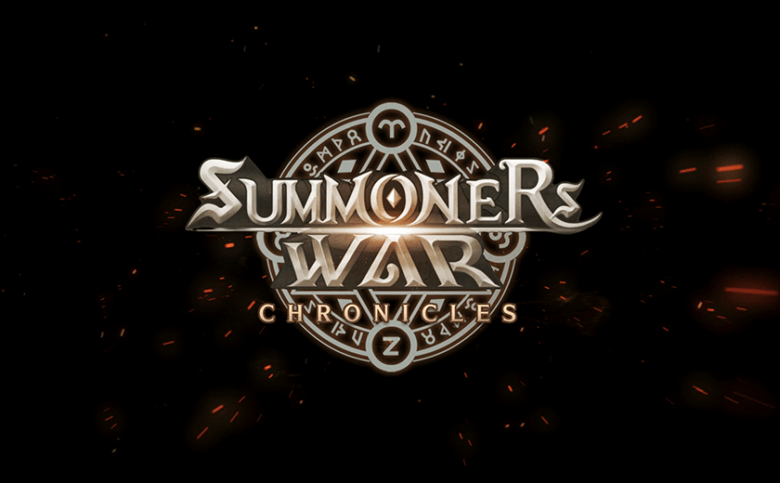 Massively multiplayer online role-playing game (MMORPG) Summoners War: Chronicles made its gameplay debut at the virtual Gamescom 2020, using an all-new trailer to show how players can navigate the fully 3D open-world based on the iconic lore, landscape and characters from global monster-collecting phenomenon, Summoners War.

Summoners War: Chronicles takes the core tenets from the Summoners War mobile game, which has been downloaded more than 100 million times, and reinterprets them into an active and engaging MMORPG. Players will control fan-favorite monsters alongside custom characters in a party, or alone, while exploring harsh deserts, open fields, dark forests, endless caverns, sky-cities and more, searching for adventure and collecting loot along the way.

Com2uS has much more to share in the future, but fans can check out the gameplay trailer for a sneak peek at Summoners War: Chronicles here:

Player choice and fluid gameplay style are key in Summoners War: Chronicles as users design party compositions of series mainstay monsters to clear dangerous dungeons and defeat abominable boss monsters lurking in the shadows. Fishing, mining, sunbathing, cooking or just taking a dip in hot springs are some of the endless activities players can enjoy in this new MMORPG experience.