Leading developer and publisher of anime video games, BANDAI NAMCO Entertainment America Inc. has announced that Mobile Suit Gundam Battle Operation 2 is coming to the Americas on the PlayStation®4 computer entertainment system in 2019. The free-to-play title will be available as a digital download via the PlayStation Store. 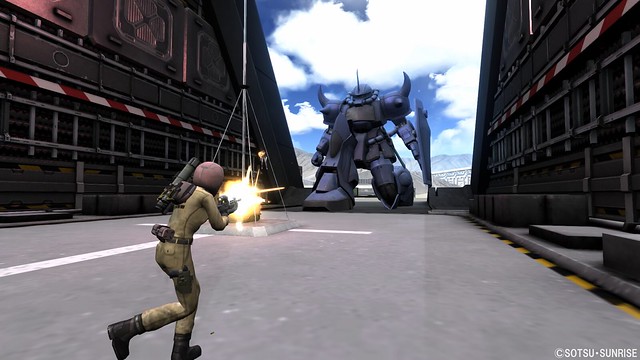 Mobile Suit Gundam Battle Operation 2 builds on the critically acclaimed land-based combat of its predecessor and takes the 6v6 action up a notch with all-new space-based battles. Infantry battles add a new dimension to the in-game combat, giving pilots the ability to take part in the fight alongside mechas, placing bombs in enemy bases or requesting support fire to help decide the outcome of the battle. Additionally, customizable Mobile Suits offer players the opportunity to enhance their favorite mecha through Development Points earned in battle. 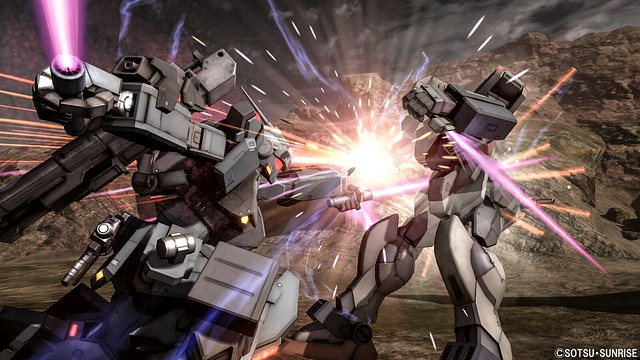 Boasting an ever-evolving rotation of Mobile Suits, stages, clothing, and events, Mobile Suit Gundam Battle Operation 2 will launch in the Americas with a plethora of content upon release, with even more content to come following launch.