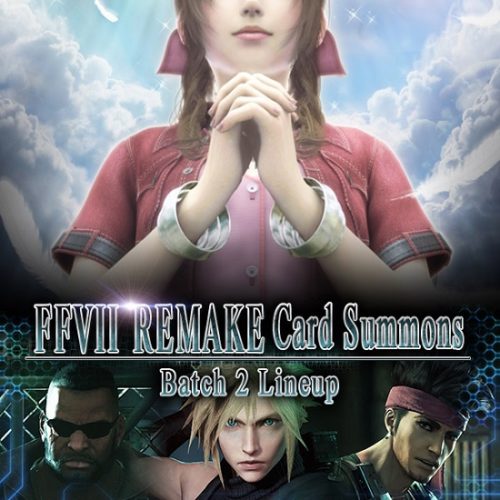 The FINAL FANTASY VII REMAKE™ collaboration event continues to delight RPG fans in MOBIUS FINAL FANTASY®, adding even more limited-edition-themed cards to summon in game. The new collection brings in the Avalanche freedom fighters to lend their powers to the game, including Cloud, Biggs, Barret, and the long-awaited Aerith Supreme Card.

A new trailer released today introduces the SOLDIER 1st Class, a warrior-type legendary job now available as a permanent addition to the card lineup. To learn more about the new job, view the trailer on YouTube:

MOBIUS FINAL FANTASY has been downloaded by 10 million players worldwide and is now available as a free download on the App Store, Google Play and now in full HD on STEAM®.