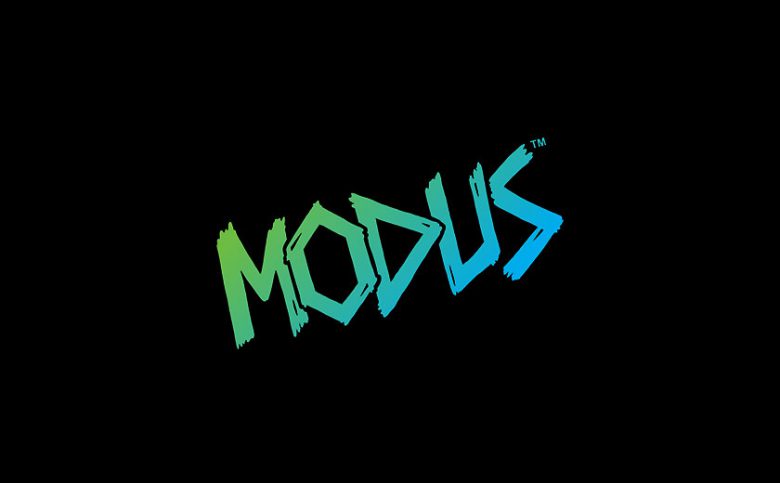 The unannounced title will arrive in 2022.

“The team at Reply Game Studios is an incredibly talented group with a striking vision for their new IP,” said Shane Bierwith, EVP of global marketing at Modus Games. “This partnership represents an exciting next-gen experience that will be Modus’ most ambitious published game to date.”

“Partnering with Modus Games has allowed us to fully dedicate our time and resources into finishing the game we’ve been working on for over three years now,” said Filippo Rizzante, CTO of Reply s.p.a., the parent company of Reply Game Studios. “This is a fresh start for our company, as we rebrand it from Forge Reply to Reply Game Studios. The rebranding expresses our commitment to this project, and we can’t wait to share it with the world.” 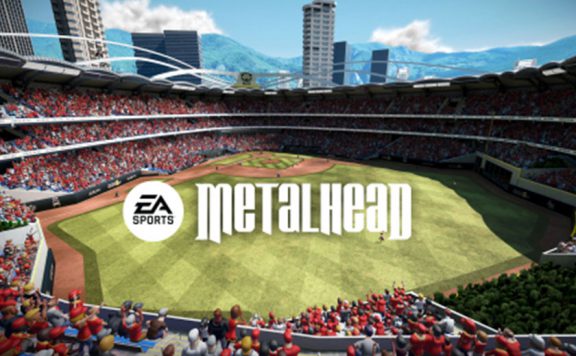 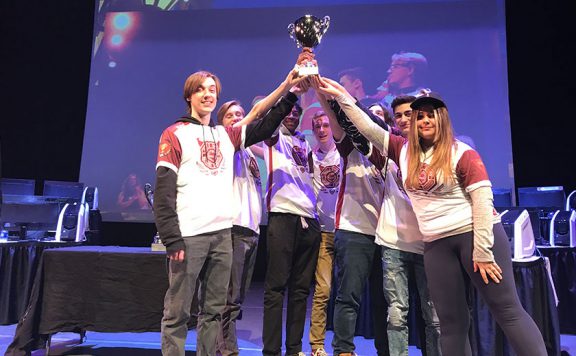 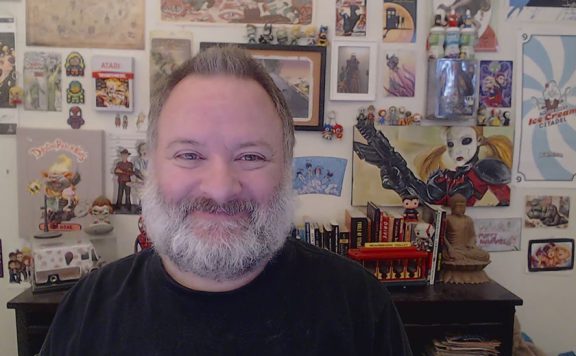 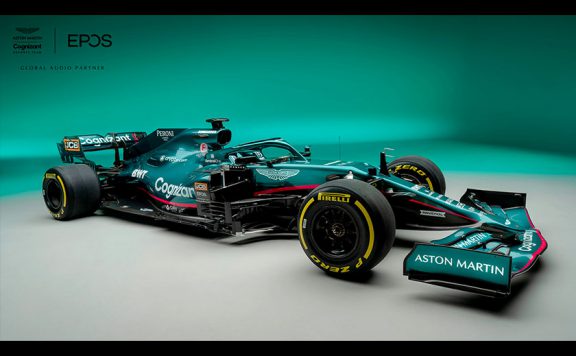 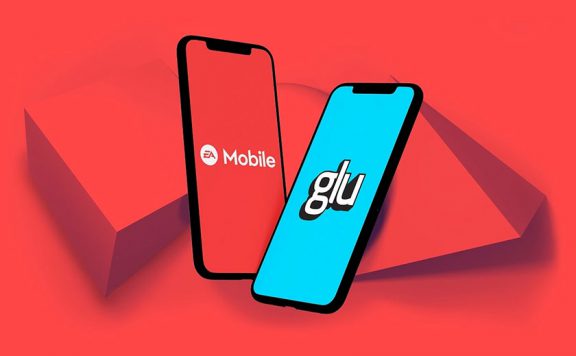 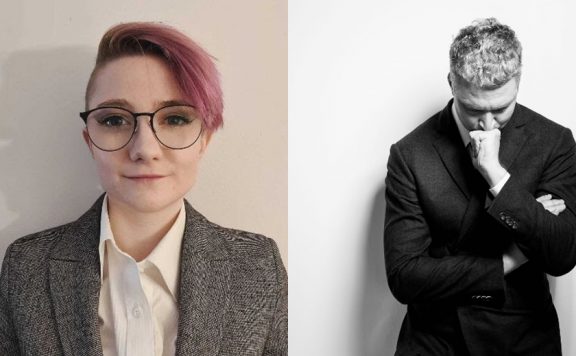