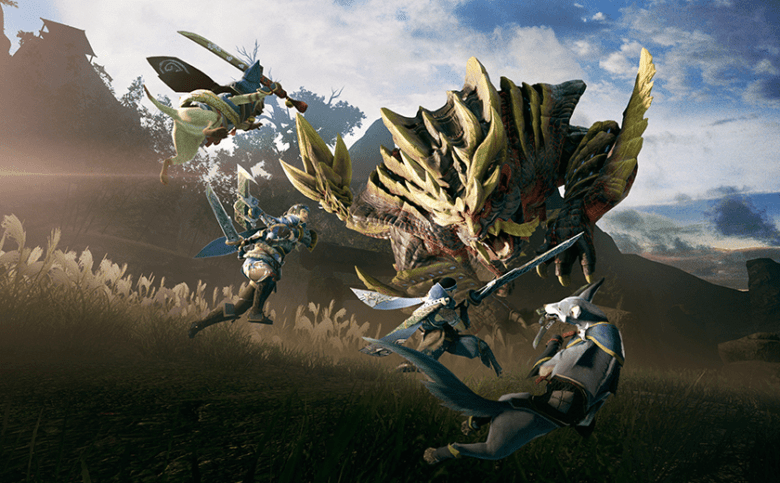 Monster Hunter Rise evolves the Monster Hunter series by providing hunters with an inventive set of new tools to track down and defeat threatening monsters. Players can tackle these challenges solo, or with up to three other hunters in local or cooperative online play. Offering a story-based RPG experience, Monster Hunter Stories 2: Wings of Ruin will immerse players into the adventures of a new Monster Rider, as they journey to a variety of scenic locations, embark on epic quests and befriend magnificent monsters.

Monster Hunter Rise is an action RPG that will transport players to the colorful Kamura Village, an all-new serene mountain locale that attracts visitors with its unique culture and innovative hunting technologies. After hunters equip their armor and select from one of the various weapon types, all-new hunting grounds await, including the ancient Shrine Ruins and more. Featuring maps with no loading times, the continuous gameplay ensures that players will remain on their quests as soon as the hunt begins without transitions between areas. 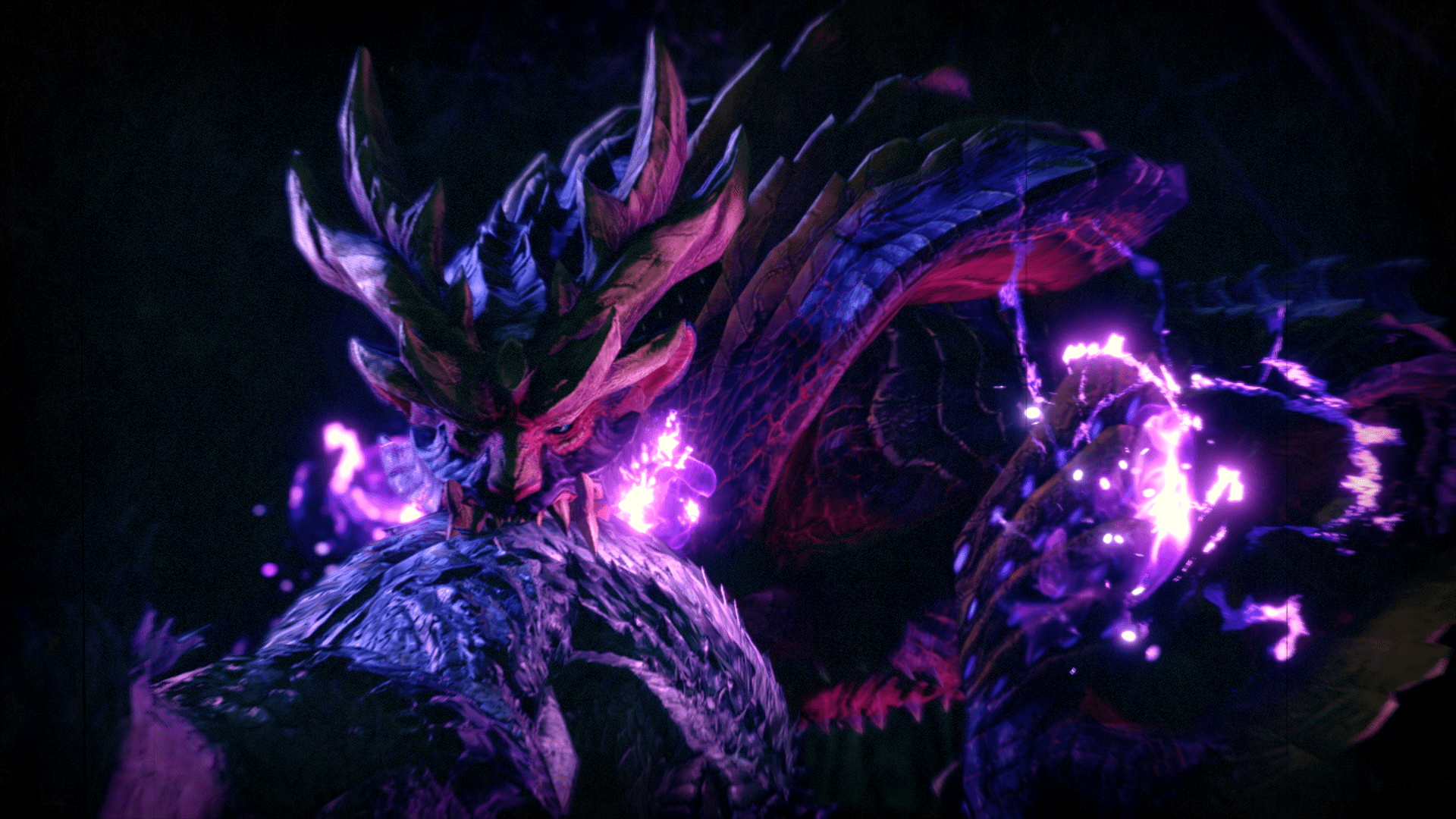 The core gameplay experience in Monster Hunter Rise will feel familiar to previous Monster Hunter entries, but it also introduces several new and exciting mechanics for hunters to master. For the first time ever, wire-based grappling actions can be performed by using a “Wirebug” while standing or in mid-air, adding an all-new level of aerial maneuverability to hunting strategies and attacks. As players defeat monsters and progress through the game, items from fallen foes can be used to craft unique weapons and armor that will increase their chances of future success and survival.

Monster Hunter Rise will introduce Magnamalo, a menacing new flagship monster that will present a formidable challenge to hunters of all skill levels. Players can expect to confront additional new monsters like the shape-shifting Aknosom, the amphibious Tetranadon, as well as numerous fan-favorite and returning species from previous Monster Hunter games. In addition to the plethora of solo and multiplayer quests, the story mode will task aspiring hunters with discovering the secrets behind the puzzling “Rampage” events that threaten Kamura Village. 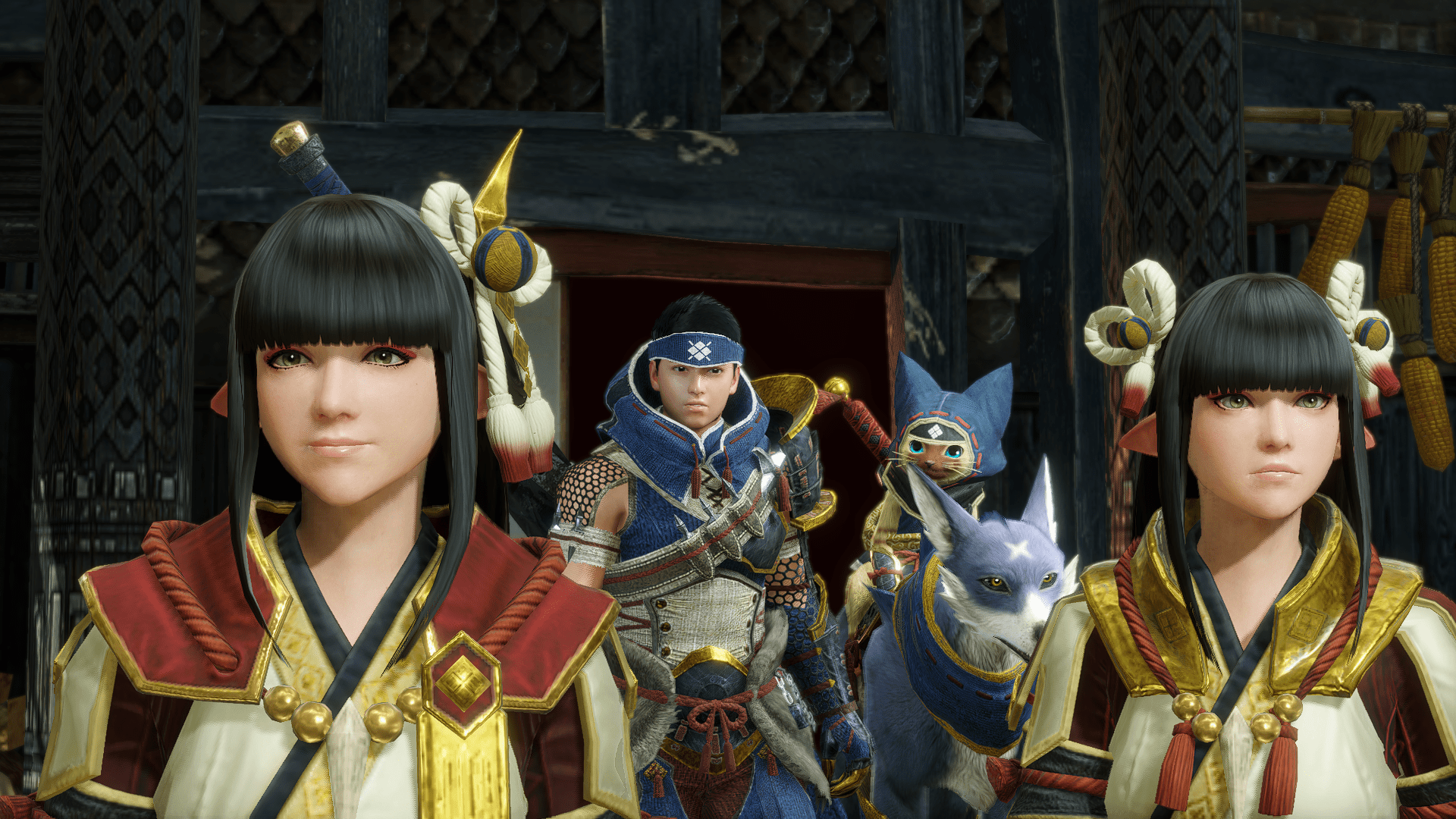 Monster Hunter Rise will also debut new hunting partners called Palamutes, personalized and rideable “Canyne” companions that will provide players with a new set of attack options, while “Felyne” Palicoes will return as support characters for actions like healing. On solo hunts, players can select both a Palamute and Palico to assist them, while multiplayer hunters can choose either one.

In addition to the physical and digital standard editions of Monster Hunter Rise available for pre-order for MSRP $59.99, a special Deluxe Edition and Collector’s Edition are also being offered. The Deluxe Edition for MSRP $69.99 will include the standard edition of the game (physical or digital), as well as a digital DLC pack voucher that can be redeemed for bonus in-game content such as a “Kamurai” full layered armor set, exclusive gestures, cosmetic items and more. The limited Collector’s Edition (physical only) for MSRP $99.99 will contain everything from the Deluxe Edition, in addition to physical items including a monster icon sticker pack, Kamura Mark enamel pin and an amiibo figure of Magnamalo, the flagship monster featured in the game. Pre-order options and pricing details for Monster Hunter Stories 2: Wings of Ruin will be announced at a later date.

Monster Hunter Stories 2: Wings of Ruin offers both RPG and Monster Hunter fans a unique new experience with a rich storyline featuring charming characters, challenging quests and friendly encounters with familiar monsters from the Monster Hunter series. Assuming the role of a young Monster Rider who can use a Kinship Stone to form strong bonds with monsters, players can gain experience and improve their skills to form deeper connections with these wonderful creatures. When ready, players can embark on memorable adventures filled with dramatic events and heartwarming friendships as the epic tale unfolds. Further details on Monster Hunter Stories 2: Wings of Ruin will be shared in the future. 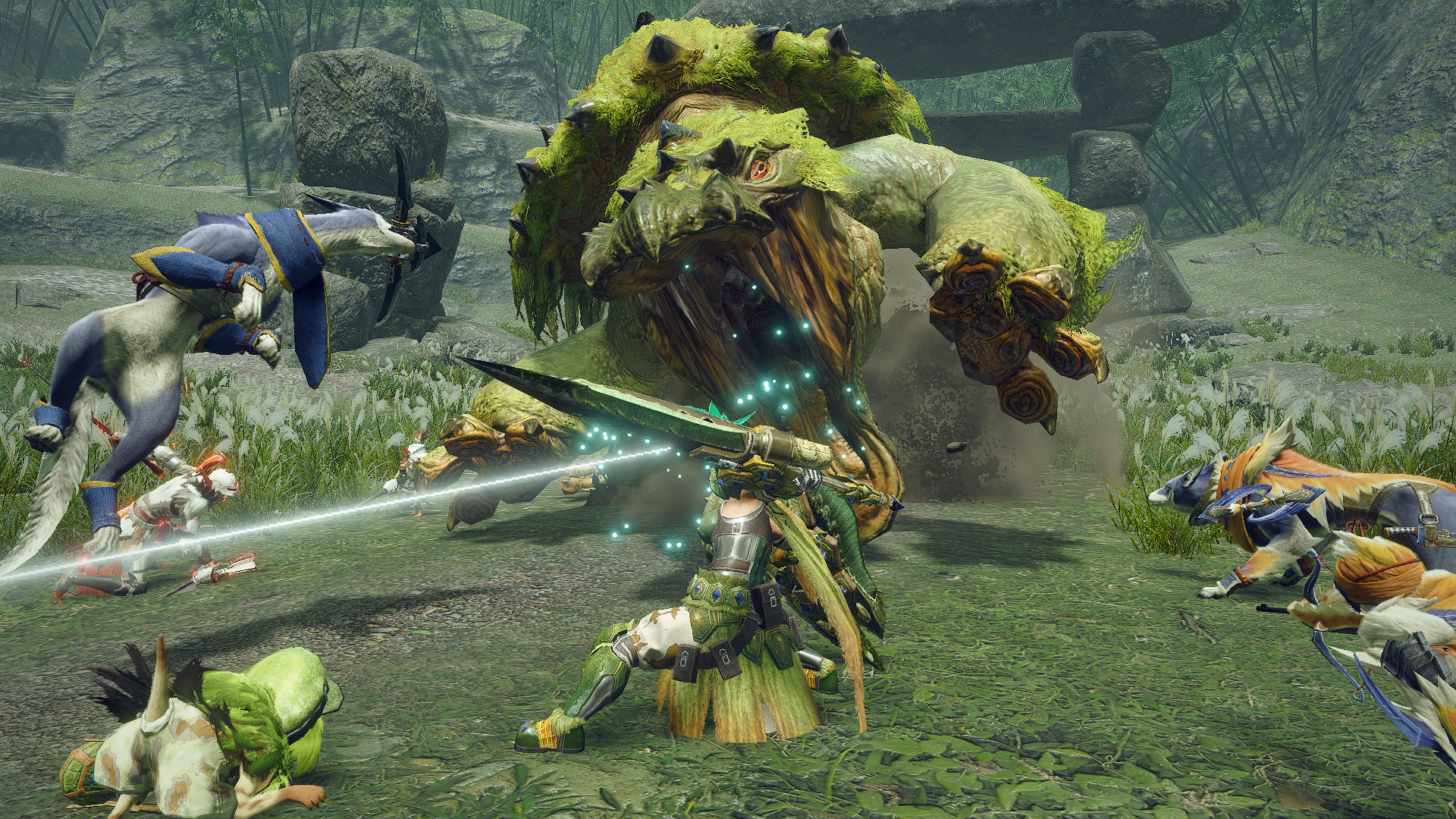 0 0
Previous ArticleAgainst the Moon Arrives on Steam, September 24Next ArticleHARDCORE MECHA got revealed on Nintendo Direct Mini and will launch on October 15th