Independent video game developer, Nuked Cockroach, today announced that its free-to-play action shooter, Veterans Online, is available now as a standalone PC title through their website, with a Steam release planned in Q1 2020. Blending old-school arcade twin-stick shooting and cooperative experiences, Veterans Online tests players’ skills and reflexes in thrilling 5vs5 tactical warfare, with an abundance of weaponry and mounts to choose from.

Veterans Online launches with Twitch integration to daily missions, whereby players can choose whether to stream or watch a streamer perform the same mission, to earn hard currency, which can be used to buy in-game cosmetics. Missions are designed so that even smaller streamers can benefit, as each Mission has a condition which guarantees a fair distribution of viewers for everyone. With this new feature Nuked Cockroach aims to help streamer channel users to watch and follow, simultaneously rewarding both sides. 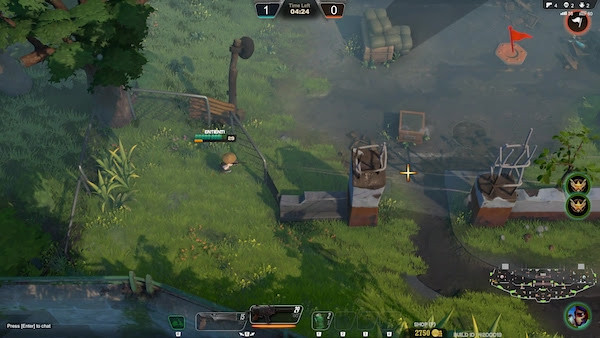 “We are excited to launch Veterans Online and put Tunisian games development on the global radar,” said Mostafa Dhaouadi, Creative Director from Nuked Cockroach. “Inspired by the action games we grew up with, Veterans Online will appeal to those who are looking for a fast-paced runnin’ and gunnin’ experience where your skill and reaction speed is what really counts.”

Veterans Online is an online multiplayer action shooter that puts players right in the front line of an epic warfare. Soldiers run amok in the battlefield trying to outsmart opponents with a slew of tricks from a well-placed mine to a perfectly timed grenade throw, among many other attack options at their disposal. 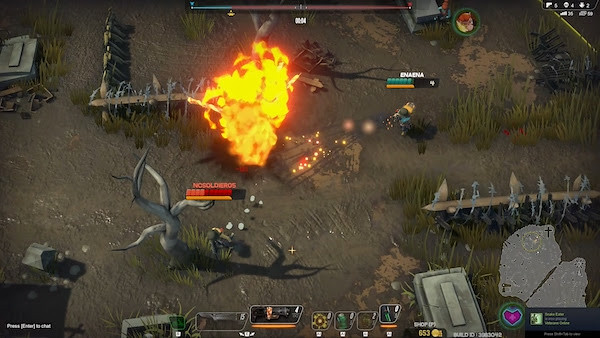 Veterans Online currently features two game modes, Territory Control and Capture the Flag, with a number of additional play modes and maps already in the works. Team play holds massive benefits as players can adapt to the play styles and strategic advantages – and disadvantages – offered by each weapon and each battlefield. Characters are fully customizable with a selection of skins, taunts, tags and mounts, while players engage in cutthroat competition for the ultimate veteran title, climbing the online leaderboards.