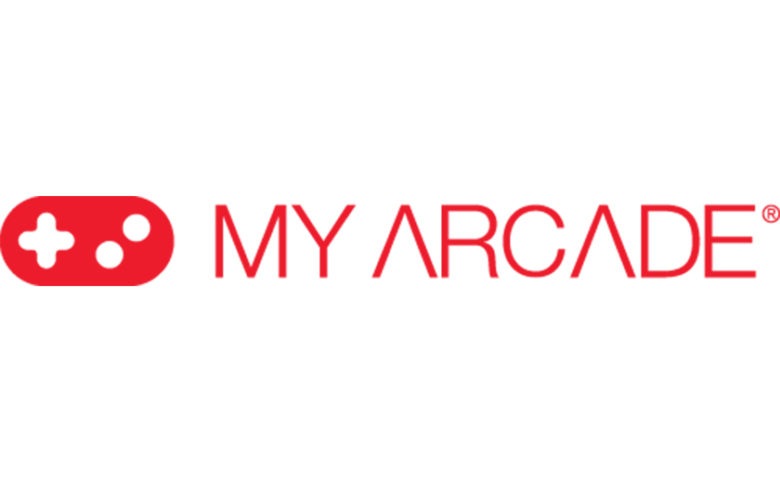 In addition to the collectibles, the final version of My Arcade’s Retro Champ is available to demo ahead of its launch.

More details on My Arcade’s E3 line-up can be found below: 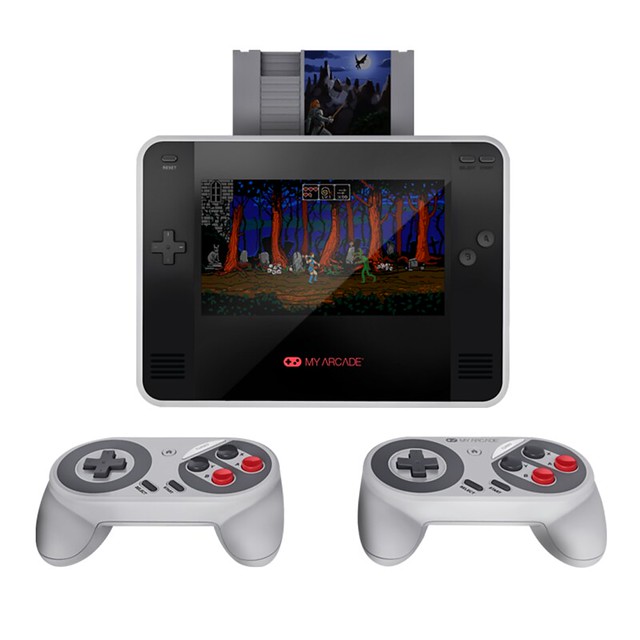 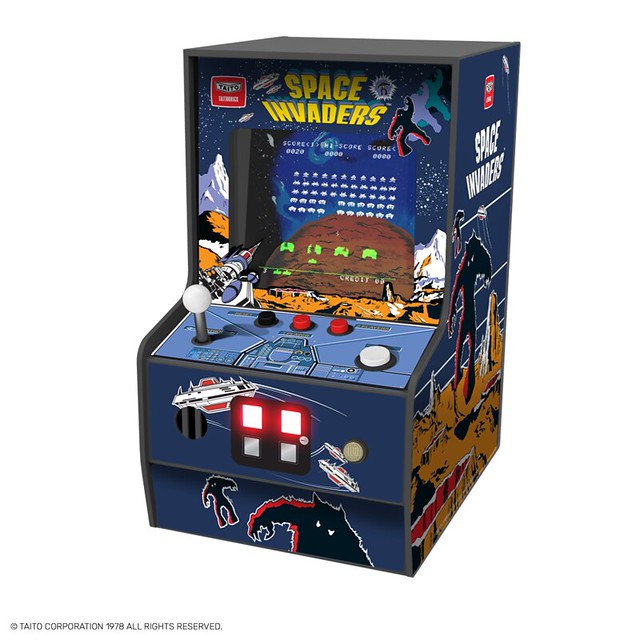 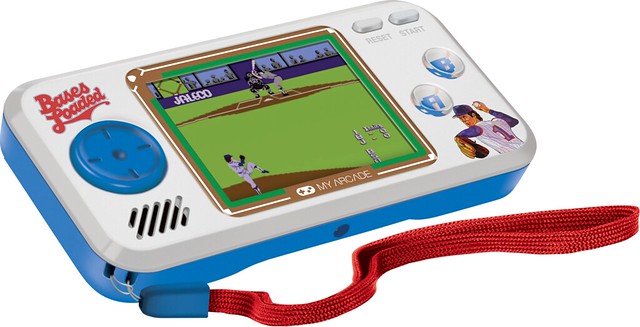 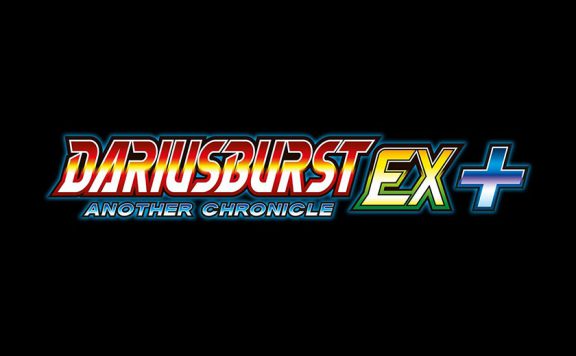 DariusBurst: Another Chronicle EX+ Gets Release Date
May 12, 2021 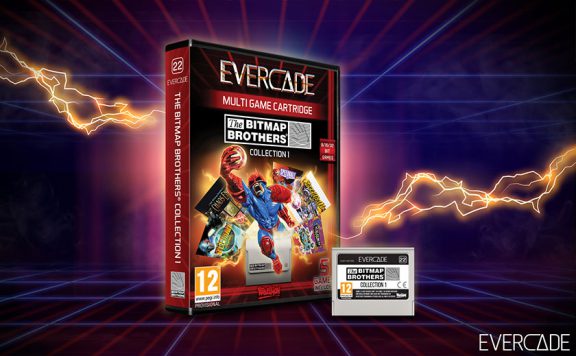