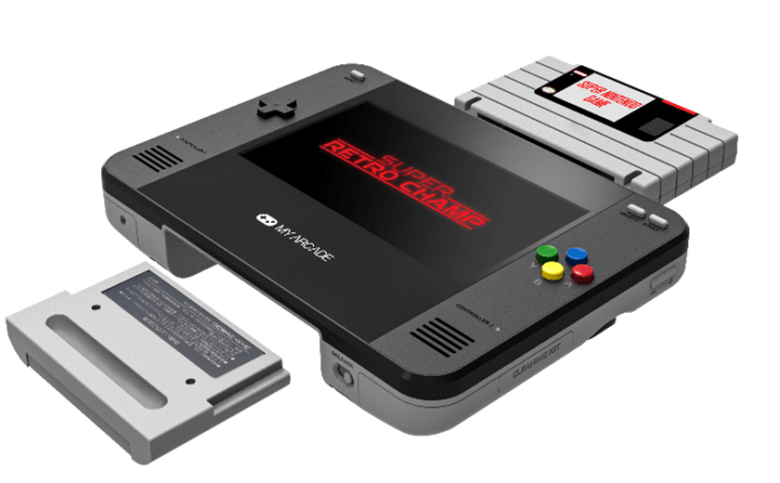 My Arcade, the industry-leader in retro gaming accessories and collectibles, has formed a partnership with Capcom to create a collectible Street Fighter™ II: Champion Edition Micro Player and has revealed its next generation of retro consoles, the Super Retro Champ. Each of these products is expected to launch later this year and will be available for purchase on MyArcadeGaming.com. CES 2020 attendees can demo all of My Arcade’s new products at their booth located at South Hall #20906. 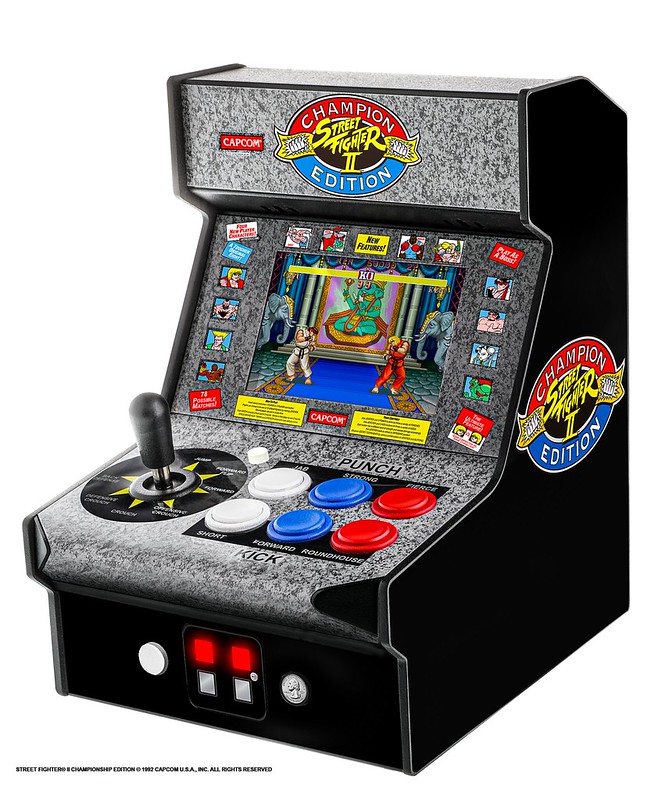 This officially-licensed cabinet comes equipped with My Arcade’s patent pending CO-VS™ technology, allowing players to connect two Micro Players for intense head-to-head competition. Standing at 7” tall with a 3.5” screen, the Street Fighter II: Champion Edition Micro Player is a 1/10th scale replica of the original 1992 arcade cabinet. It features unique button/joystick switches and a widened control panel to accommodate the traditional six-button layout of the original arcade. The packaging and cabinet will showcase artwork inspired by the original arcade cabinet as is customary for the Micro Player line. 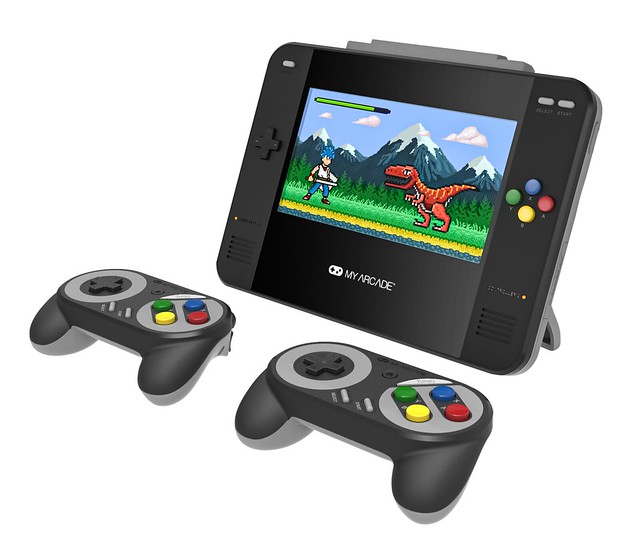 In addition to the new announcements, My Arcade will have previously announced devices available for hands-on demos at this year’s CES. Attendees will have an opportunity to get the full experience of the newly-released Retro Champ as well as the Space Invaders® Micro Player and Contra™ Micro Player and Pocket Player™ at the My Arcade booth. 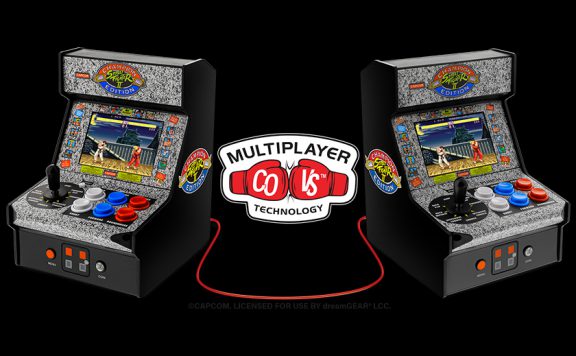 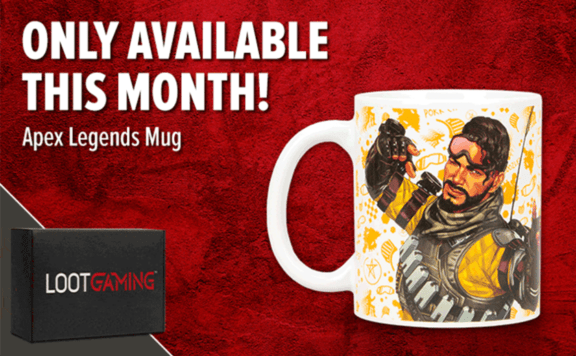 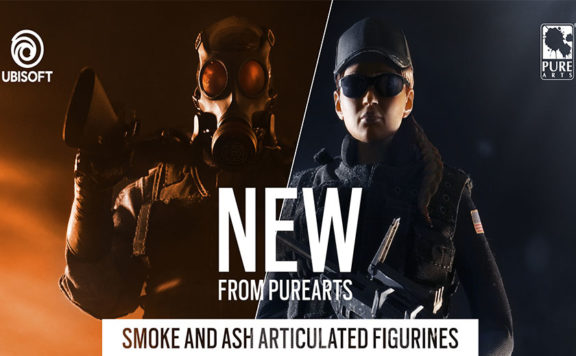 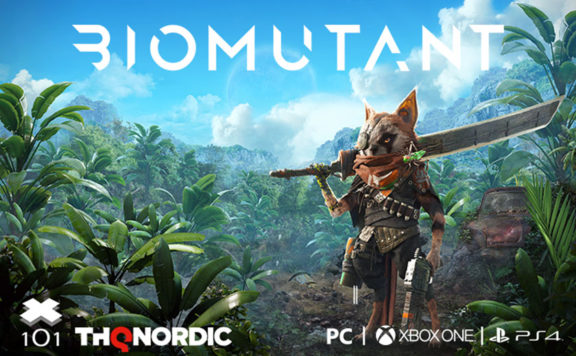 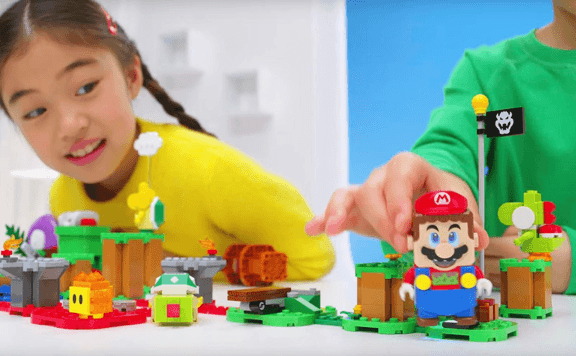 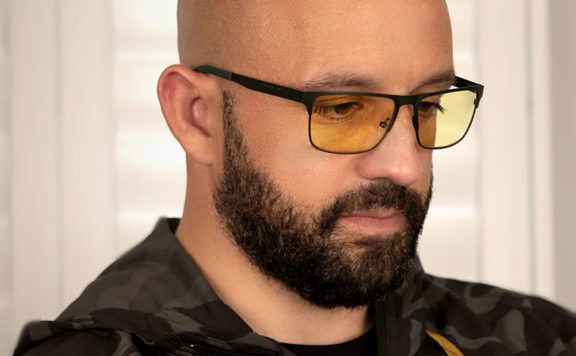