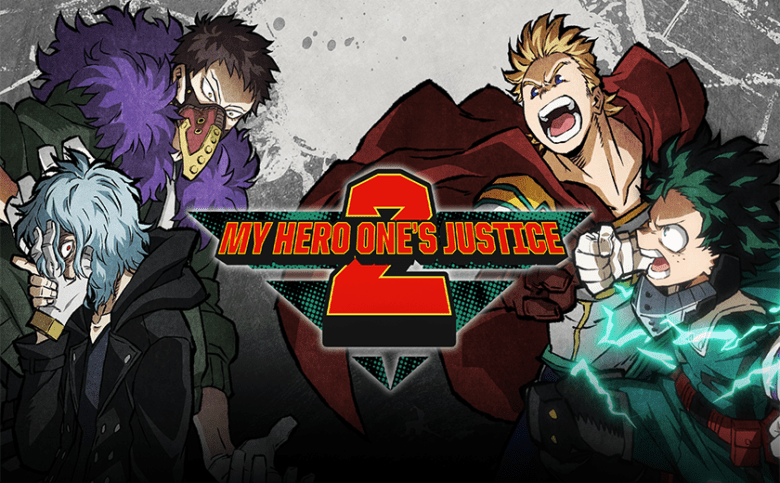 MY HERO ONE’S JUSTICE 2 is now available for pre-order for $59.99 for the standard edition or $129.99 for the Collector’s Edition (where available).

0 0
Previous ArticleBIG MOM AND KAIDO SHOW OFF THEIR TREMENDOUS POWER IN THE NEW ONE PIECE PIRATE WARRIORS 4 TRAILER!Next ArticleYou won’t bee-lieve what’s coming in the first BIG update for for Don’t Die, Minerva!