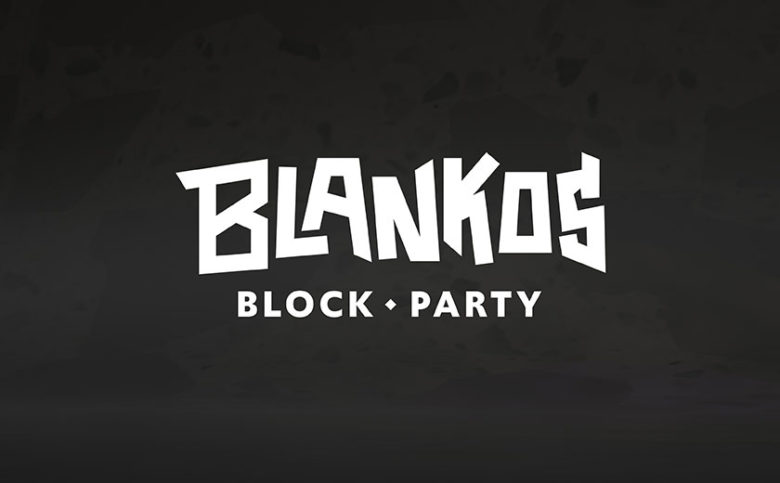 Blankos Block Party offers NFTs with utility in a AAA game experience; with playable NFTs, collectors take an active role in increasing the value of their digital vinyl toys by leveling them up, competing in special events, and more. Players have invested billions of dollars into digital items in other online games without a tangible way to benefit from it beyond occasional gameplay advantages; the content remains locked behind their account because their purchase is really just a lease or licensing agreement, with no ability to transfer or sell. And while other secondary marketplaces have existed in the form of grey and black markets, players who participate are exposed to unsafe transactions, scams, and even the threat of losing their accounts for Terms of Service violations. Through the proprietary Mythical Marketplace, players can unlock the value of monetary, rarity, and time-based investments by selling their Blankos to other players for real/fiat or cryptocurrency in safe and secure transactions, with proof of authenticity. 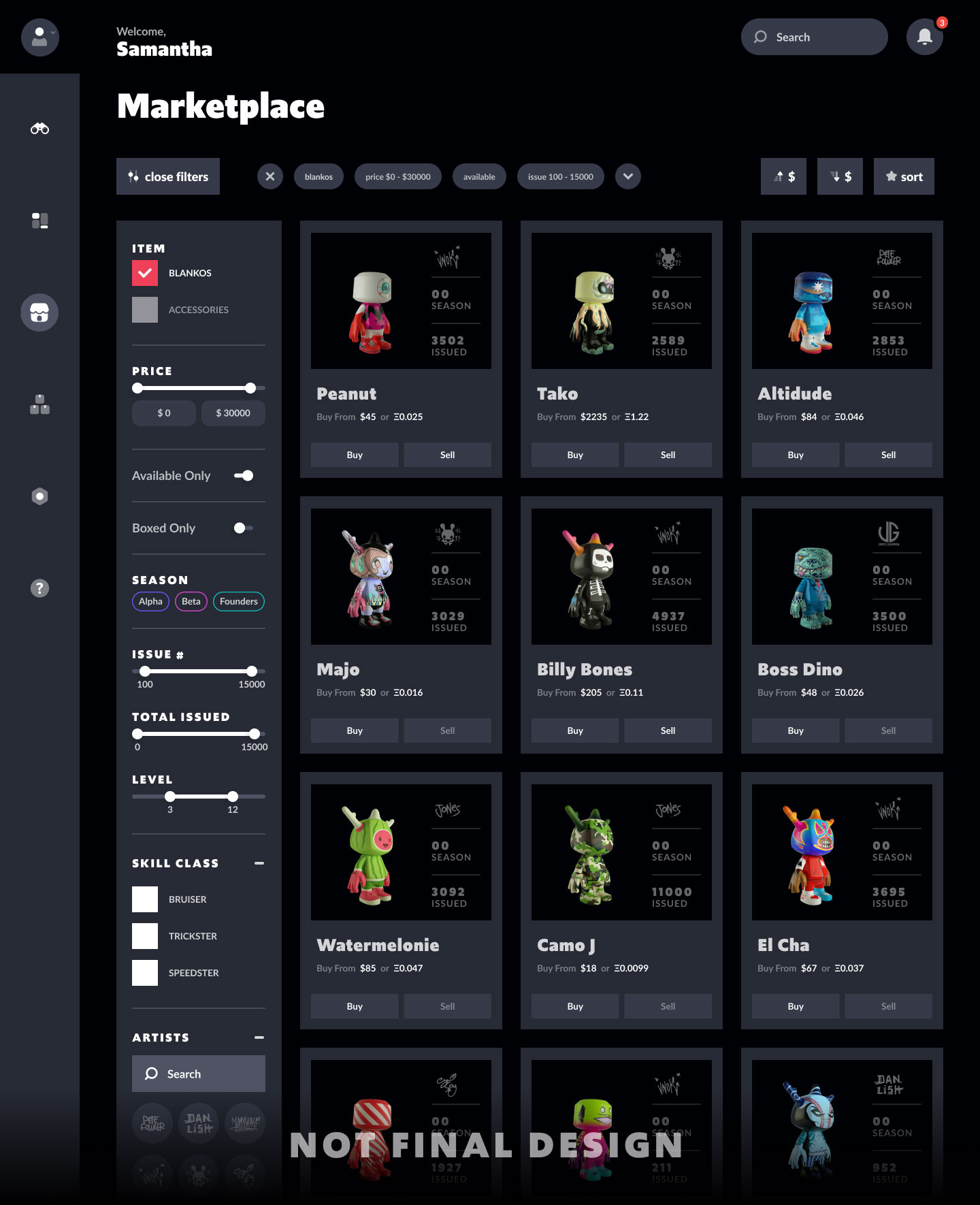 “Rolling out the Mythical Marketplace is the next big step for us toward creating true player-owned economies in games,” said John Linden, CEO and co-founder, Mythical Games. “With the recent boom of NFTs and digital assets in pop culture, we’re happy to be at the forefront of introducing these concepts to AAA games and leading the way to new sources of revenue and value creation for players and creators.”

With Blankos Block Party and its Marketplace, Mythical aims to drive mass adoption of ownership in games through NFTs and Proof of Stake (PoS) blockchain technology, opening the door to a new kind of global game economy where creators are owners and players are investors. In the Blankos open beta, the community currently holds more than 60,000 NFTs for over 300,000 registered players, but there are fewer than 5,000 of each artist-designed Blanko in circulation. As the game’s audience continues to grow, earlier assets and specialized releases will become more scarce and likely more valuable in the secondary market, creating rarity on a mass-market scale. 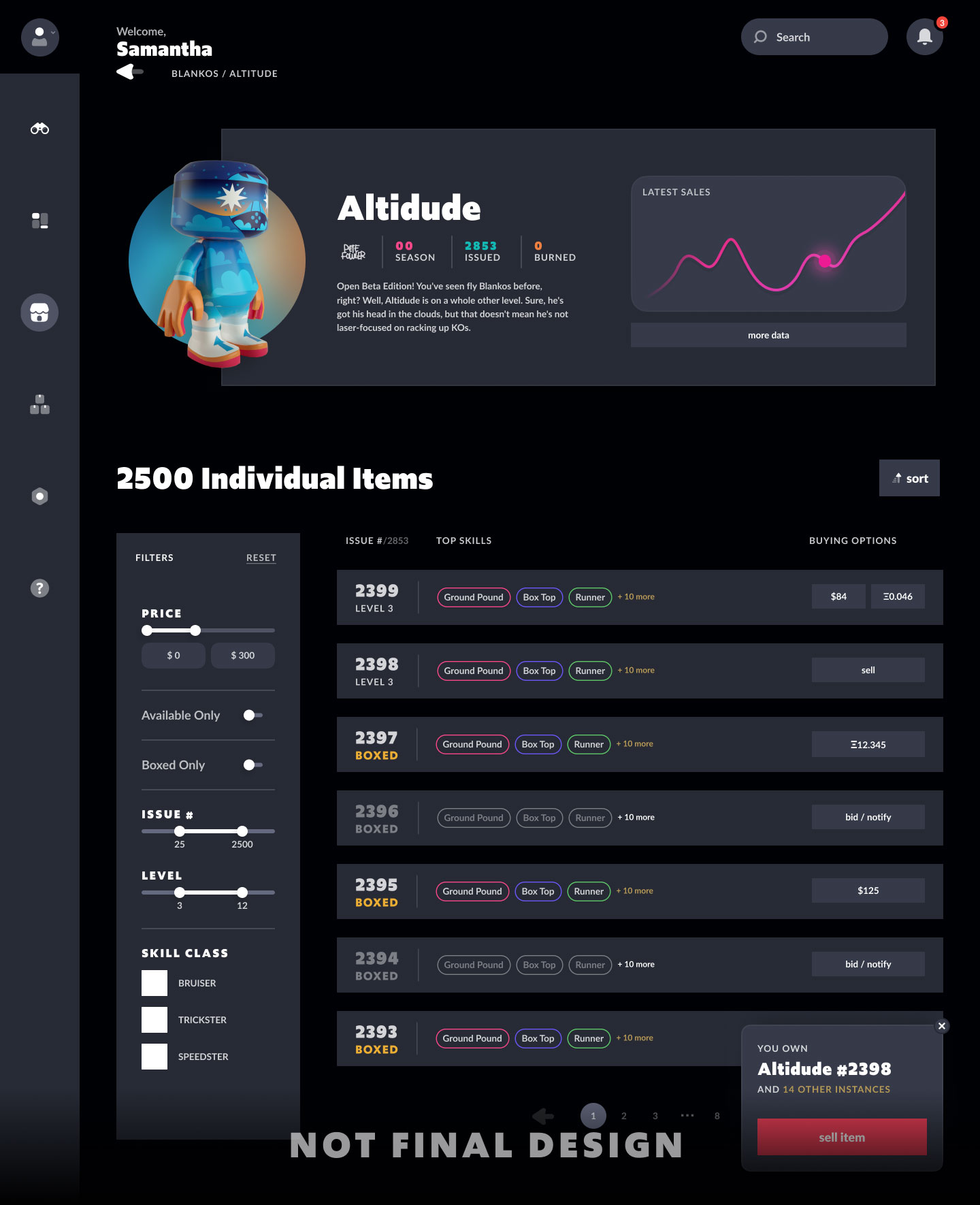 To facilitate its Marketplace, Mythical recently welcomed to its team three new executives focused on developing world-class systems that have never before been available in a game, including unique intelligence tools to help players better understand the value of their items through sophisticated but accessible data, dashboards and other valuable insights.

Vice President of Marketplace Stoyan Stoyanov joins Mythical from StubHub, bringing 13+ years of expertise in cross-cultural leadership and global business operations. Stoyanov is an accomplished Marketplace Leader knowledgeable in marketplace management, product innovation, inventory strategy, and pricing across e-commerce marketplaces. He is focused on both the consumer-facing NFT Marketplace for Blankos and the Mythical platform, both powered by the company’s proprietary engine.

Matt Nutt joins Mythical as Vice President of ‘NFT Engine’, working with Stoyanov and the Marketplace team to empower other games and interactive media companies to build their own economy engines leveraging Mythical’s proprietary platform. Nutt began his career at Microsoft, where he focused on product and partner development as part of the team that created Expedia, before transitioning to the games industry. Prior to joining Mythical, he was the Vice President and Group General Manager for EA Mobile. Previously he oversaw studios at Glu Mobile, ran indie studio Cie Games (sold to Glu in 2014), and held management positions at Blizzard Entertainment and Square Enix, in business development roles. 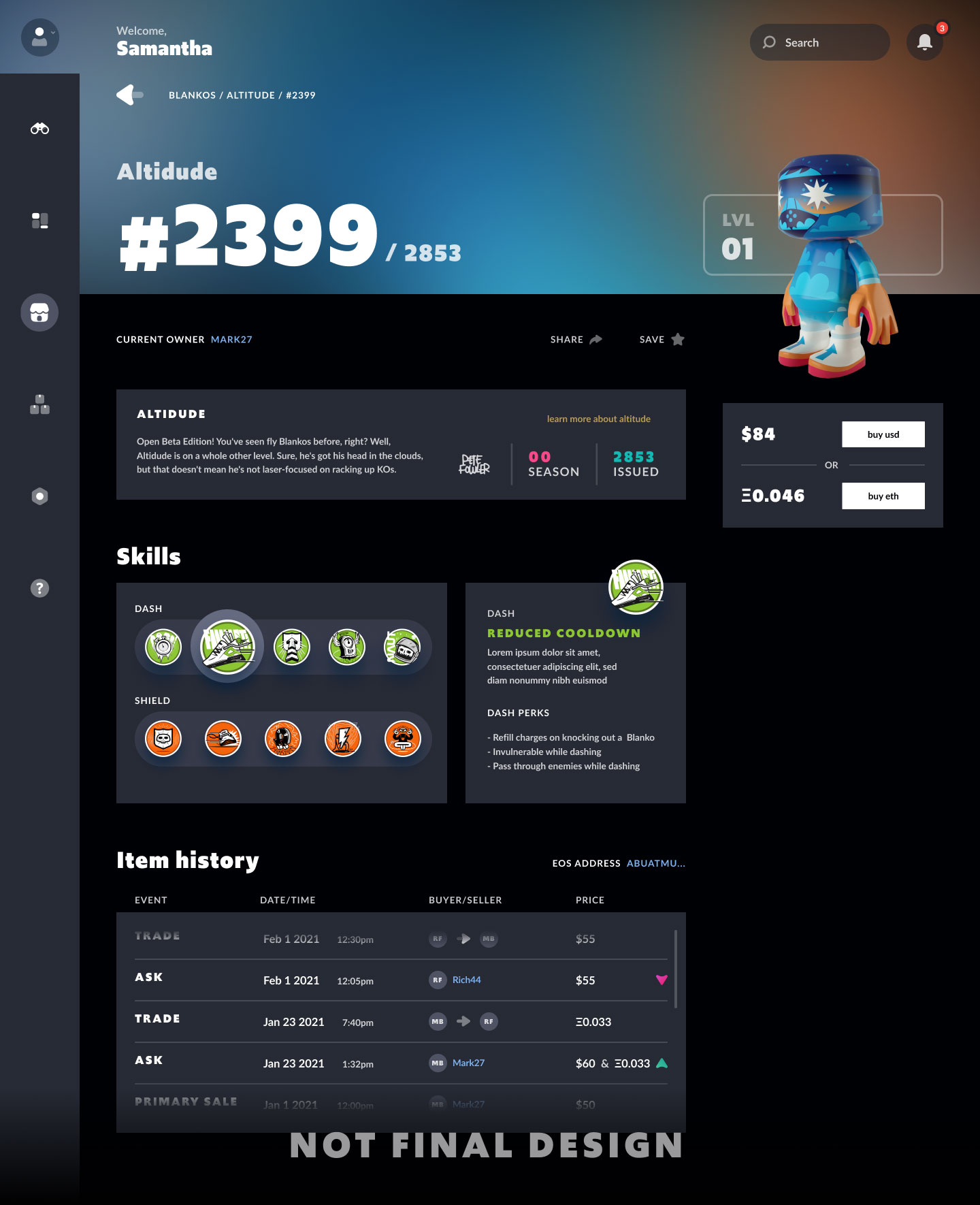 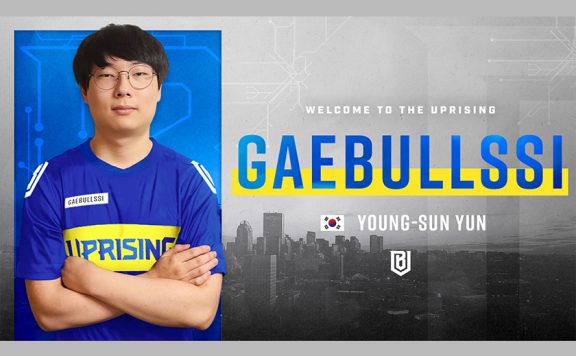 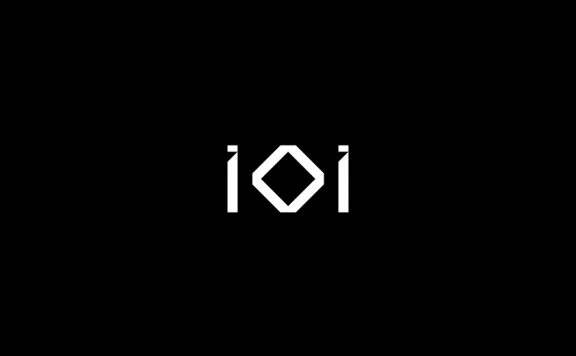 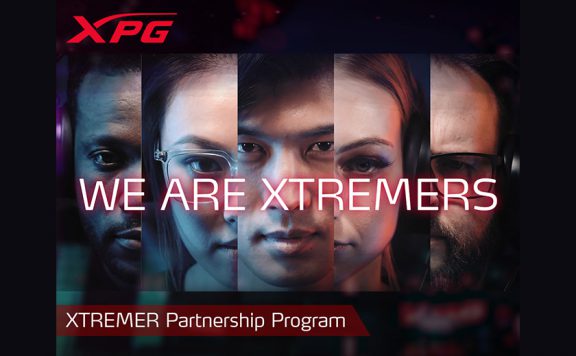 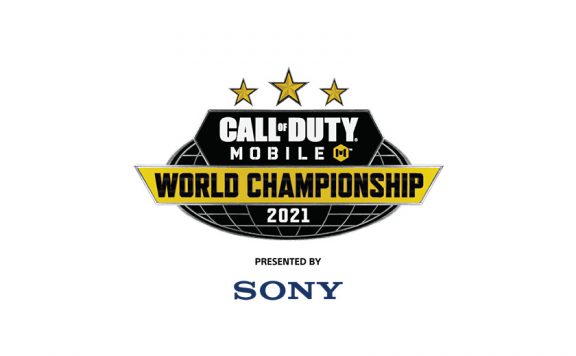 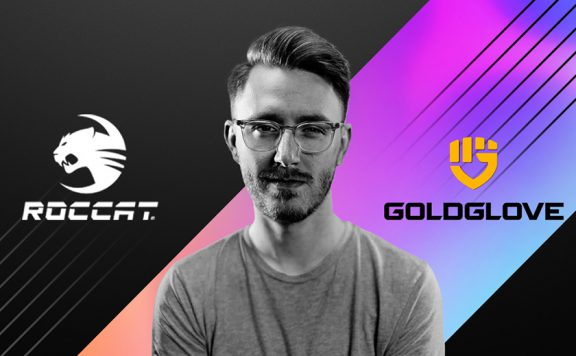 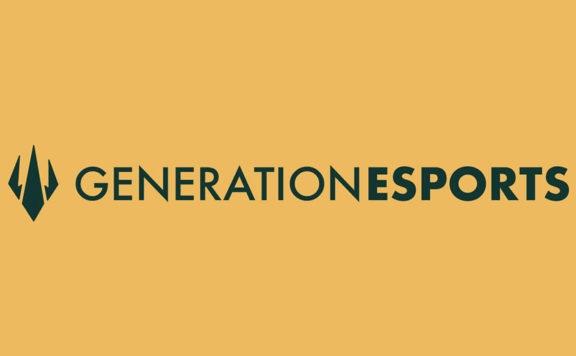