Mythical Games (http://mythical.games), a next generation game technology studio specializing in digital ecosystems around player-owned economies, today announced that the company has closed an additional $19 Million USD in venture funding. Led by Javelin Venture Partners, new investors include Avon Ventures, Alumni Ventures, and Hashed as well as participation from current investors Galaxy Digital via its Galaxy EOS VC Fund and Struck Capital. Mythical Games raised $16 Million last year in Seed and Series A rounds, bringing total funding to $35 Million to date. Mythical is embracing a future in which gaming entertainment’s foundation is built on intimate ties between players, influencers and content creators, brands and game developers. The team is providing a platform for game developers to create player-owned economies and producing new tools to provide ownership of in-game assets for content creators and brands to build and customize.

“We are very excited with the support from our new and existing investors, team and board members. We are well capitalized to lead this evolution in gaming economics for PC, console, and mobile games bringing participation from players, brands, eSports teams, and influencers directly into the game economics. We believe this new trend will come to dominate games and can’t wait to bring Blankos Block Party to market to show this new economy in action and share our platform with other incredible game studios around the world,” said John Linden, CEO of Mythical Games. 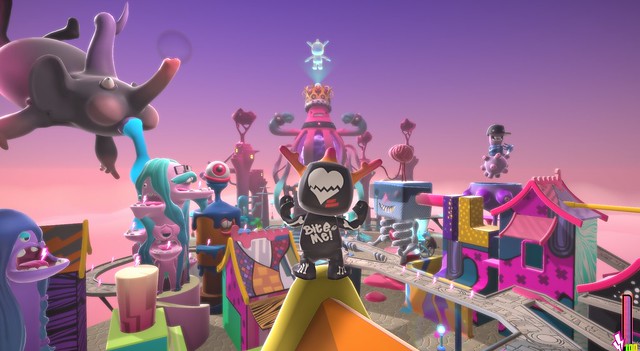 “Since investing in Mythical’s Series A round last year, we have been incredibly impressed by the team’s execution on the build out of Blankos Block Party and the Mythical Platform. The Blankos gameplay is fun, rich, and engaging. It demonstrates the enrichment player-owned economies can have on a game and we cannot wait for gamers to try it. It has been wonderful to see various large industry partners in the broader gaming and blockchain ecosystem embrace our approach. We are thrilled to lead this round of financing for Mythical Games to support their public launch,” added Alex Gurevich of Javelin Venture Partners.

Alongside its latest investment, Mythical has bolstered its leadership team with four significant hires in Jeff Poffenbarger, Pete Hawley, Nicole Yang, and Greg Deutsch. Jeff Poffenbarger joins as Chief Operating Officer and oversees the running of the company’s day-to-day operations. Most recently he was a Studio Head at Oculus VR with extensive experience as a Senior Executive Producer at Activision and Activision Blizzard leading multiple game launches for the Skylanders, Tony Hawk, and Marvel franchises. Pete Hawley joins as Chief Product Officer in which he will helm the studio’s slate of game and product development and the adoption of the Mythical platform to other game studios and publishers. His expansive games industry background includes roles as SVP of Games at Zynga, Co-Founder/CPO of Red Robot Labs, VP of Product Development at Electronic Arts, and Executive Producer at Lionhead Studios and Criterion heading Burnout Paradise. Nicole Yang joins as Vice President of Marketing to spearhead go-to-market strategy and audience development. Most recently VP of Marketing at Telltale Games and Product Marketing at Zynga, she was an early employee at multiple startups acquired by Activision, Perion Network, and Machine Zone and is an advisor at Humen AI. Greg Deutsch joins as Mythical’s General Counsel and was formerly General Counsel and SVP, Business & Legal Affairs at Activision for many years. Following Activision, he served as General Counsel and advisor for early to growth stage startups in emerging categories including acquisitions by Apple, Facebook, FanDuel, Opera Software, Sony Interactive and Unity Technologies. 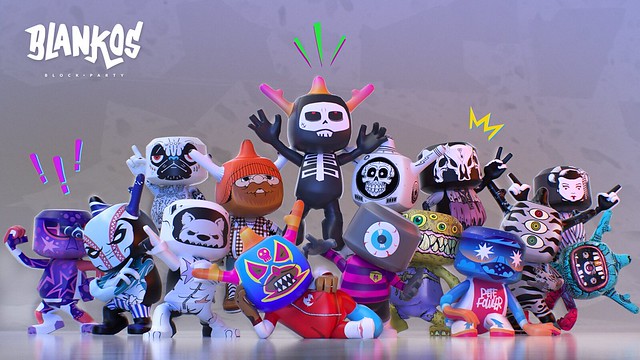 Rounding off the investment and hiring, Mythical shared that it has also strengthened its board of directors with the addition of Alex Gurevich (Javelin Venture Partners) and independent board member Rehito Hatoyama (formerly Global COO of Sanrio, Hello Kitty) who join existing board members Sam Englebardt of Galaxy Digital, John Linden, and Jamie Jackson. Rehito’s addition is significant as the studio’s expansion has focused on growing its business to involve global brand partners and influencers in the consumer goods, sports, music and technology space.

With over 30 full-time employees and offices in Los Angeles and Seattle, Mythical Games was founded in 2018 by CEO John Linden, CCO Jamie Jackson, and VP of Marketplace Services, Rudy Koch. In their previous executive roles at Activision Blizzard, they led world-class development teams for gaming brands including Call of Duty, World of Warcraft, Guitar Hero Live, Skylanders and more.

Nifty Games Teams Up With The NBA And NBPA
February 18, 2020