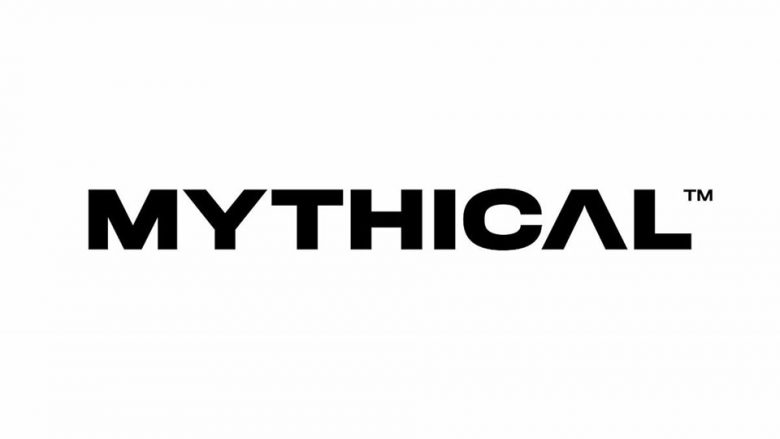 Investment Will Usher in New Age of Innovation in Player Ownership and Virtual Collection, Bringing Play-to-Earn Videogames into the Mainstream via the Mythical Platform.

“As an early believer / investor in blockchain technology & NFTs, and as a much earlier believer in video games, I am happy to help back a company that understands not only where the world is at with gaming and tech, but where it’s headed,” said Ryan Tedder of OneRepublic. “I’m also excited to explore the many ways in which music will play an important role in this next evolution of the games industry.”

Existing investors including Galaxy Interactive, WestCap, 01 Advisors, Javelin Partners, Struck Capital, Alumni Ventures, and Signum Growth Investments invested further in the Series C as well, bringing the total raised by Mythical to over $270 million (of which $225 million was raised in 2021). Mythical Games will use the funding to continue growing its team and effectively scaling out operations as it funds future games and brings new game developers to the Mythical Platform, a full-service system to build or integrate playable NFT-based economies into their games, increasing engagement and unlocking new business models by allowing players to become stakeholders in their favorite games. The first developer partners to the platform, Creative Mobile, CCG Lab, and Abstraction Games, were announced earlier this week.

Games on the Mythical Platform unlock the value of a player’s monetary and time-based efforts, or the rarity of their collection, by providing a way for them to sell their digital assets to other players for real money, in safe and secure transactions on the Mythical Marketplace.

“Players spend billions of dollars on digital assets each year, but the value of their collections has been locked away from them. Utilizing NFTs in gaming creates a whole new set of game design principles built around scarcity vs. inflationary free-to-play economies,” said John Linden, co-founder and CEO of Mythical Games. “As gamers and collectors ourselves, we believe players should have tangible assets that they earn and buy. The Mythical Platform leverages playable NFTs and blockchain technology to open the doors to the economy of any game and invite the community in; soon it will seem crazy we as players ever spent time or money on games without getting real value in return.”

“Mythical Games played a formative role in the development of play-to-earn concepts, and has clearly established itself as a top player among gaming technology studios, attracting mainstream players with its distinctive design and quality gameplay,” said Arianna Simpson, General Partner with Andreessen Horowitz. “Co-founders John, Jamie, and Rudy have a wealth of experience in the gaming world, and have built a world-class team to support their vision. We’re thrilled to partner with them to bring NFT gaming to an even larger stage.” 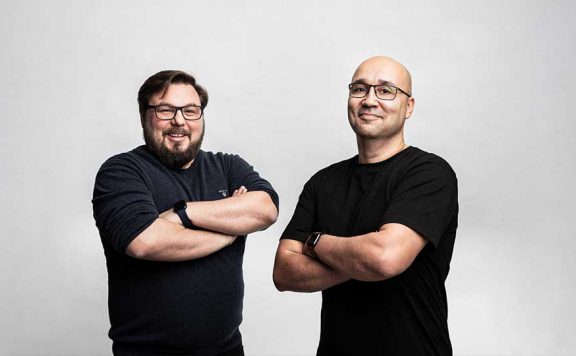