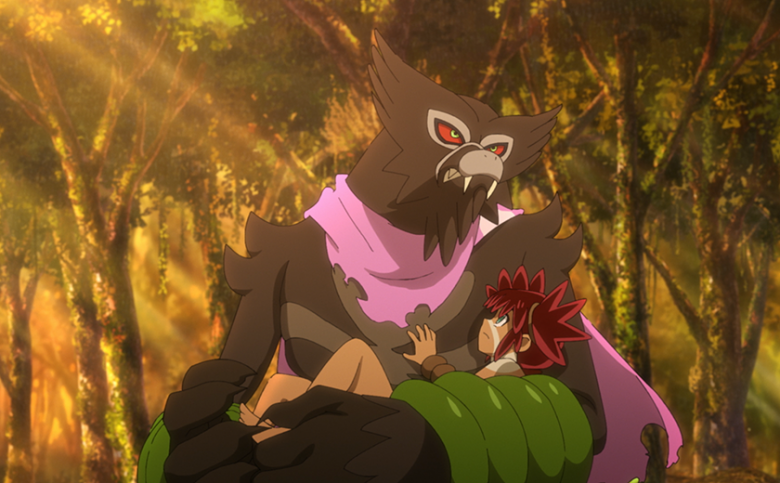 Today, The Pokémon Company International announced that the Mythical Pokémon Zarude will star in the next animated Pokémon film, “Pokémon the Movie: Secrets of the Jungle,” and the latest Pokémon Trading Card Game expansion that launched today. It will also appear in the best-selling Pokémon Sword and Pokémon Shield video games through an upcoming distribution.

As the 23rd animated Pokémon film, “Pokémon the Movie: Secrets of the Jungle” tells the story of Koko, a young boy raised by Pokémon, and the creation of a new bond between humans and Pokémon. ​Deep in the jungle, far from any human settlement, is the Forest of Okoya—a Pokémon paradise forbidden to outsiders and protected by a strict code of rules.​ In this jungle lives Koko, a human boy who has been raised as a Pokémon by the Mythical Pokémon Zarude. Koko has grown up never doubting that he is a Pokémon. But one day, a chance meeting with Ash and Pikachu leaves Koko with his first human friend. Is he truly a Pokémon? Or is he, in fact, a human? When danger threatens the Forest of Okoya, the bonds between Pokémon and human—as well as the love between parent and child—will be put to the test. 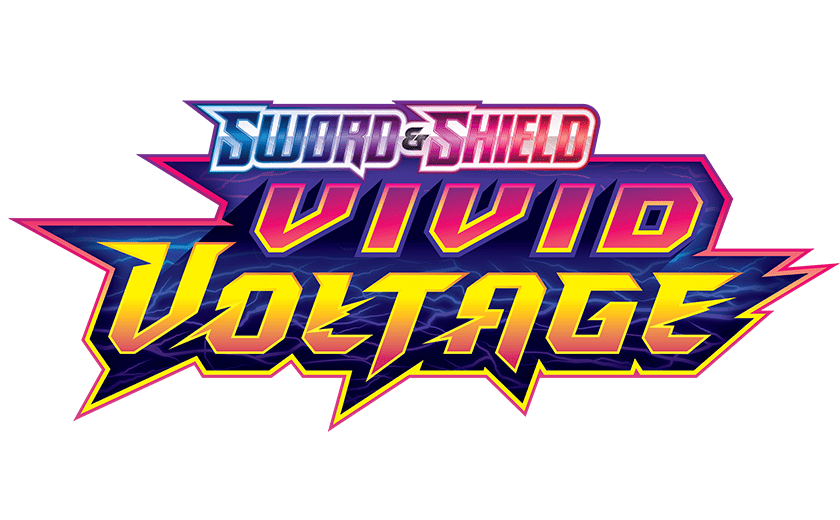 New Pokémon TCG: Sword & Shield—Vivid Voltage Expansion Released
Zarude will also make its debut in the Pokémon TCG in the latest expansion, Sword & Shield—Vivid Voltage, from The Pokémon Company International. The set is now available at participating retailers worldwide, including Pokémon Center, the premier destination for official, high-quality Pokémon merchandise in the US and Canada.

For additional information about the Pokémon TCG, visit Pokemon.com/TCG.

Video Game Distribution Featuring Zarude Coming Soon
In further celebration of Zarude’s appearance in “Pokémon the Movie: Secrets of the Jungle” and the Pokémon TCG, Trainers will be able to receive Zarude in their Pokémon Sword or Pokémon Shield game by signing up for Pokémon Trainer Club email notifications by November 20, 2020. Trainers who register in this way will receive a Pokémon Trainer Club email containing a distribution code for Zarude on December 11, 2020.

Zarude will be distributed with the following specifications in Pokémon Sword or Pokémon Shield. It cannot be encountered in regular gameplay. 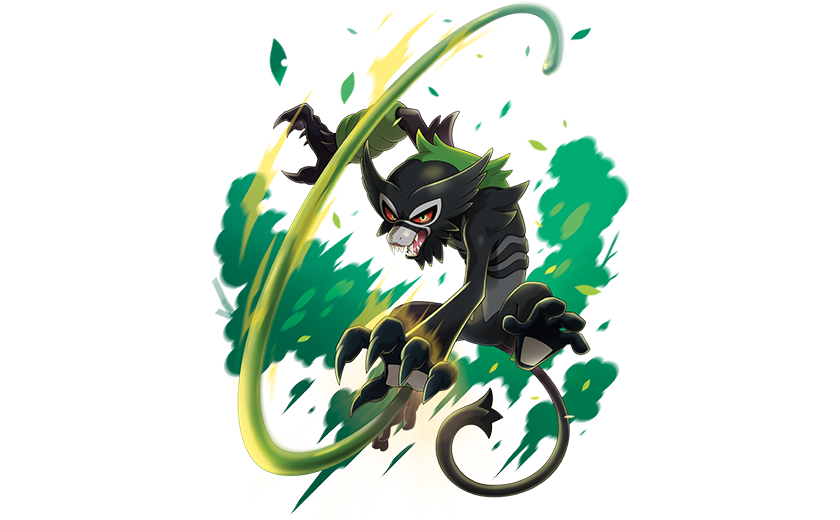 Tags: Pokémon the Movie: Secrets of the Jungle