As the year is wrapping up to a close so come the best-of lists and celebrations. Earlier this month NARAKA: BLADEPOINT revealed Bruce Lee skins along with upcoming cross-overs with Fall Guys and Shadow Warrior 3.

A total of eight skins have arrived for the forerunners of Morus Island inspired by Lee’s iconic films. Fans of Bruce Lee’s filmography will recognize looks from Enter the Dragon, Fist of Fury, The Big Boss, and the fan-favorite yellow tracksuit from cult classic Game of Death. Players can unlock the Bruce Lee-inspired outfits for Tarka Ji, Tianhai, Temulch, Yueshan, Viper Ning, Matari, Kurumi, and Valda. 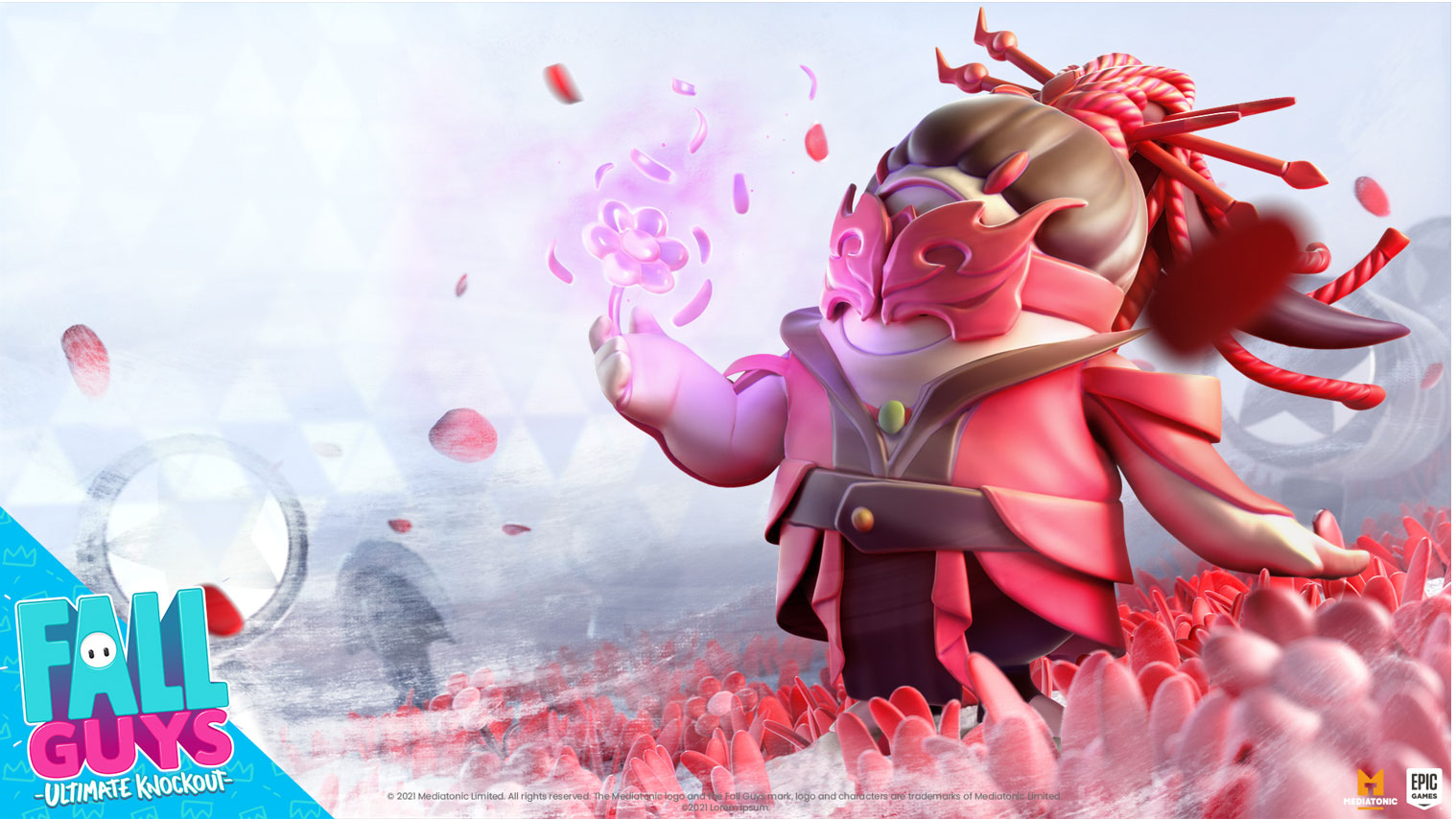 During the first-ever Naraka Fest earlier this month, fans were treated to inside looks at development as well as what’s in store for the title in the coming year. Announcements included the upcoming Fall Guys and Shadow Warrior cross-overs. Viper Ning will be appearing in Fall Guys and Raikou, Naraka’s Katana skin will be available in Shadow Warriors 3, while Shadow Warrior 3’s Shuriken Spitter will appear in Naraka.