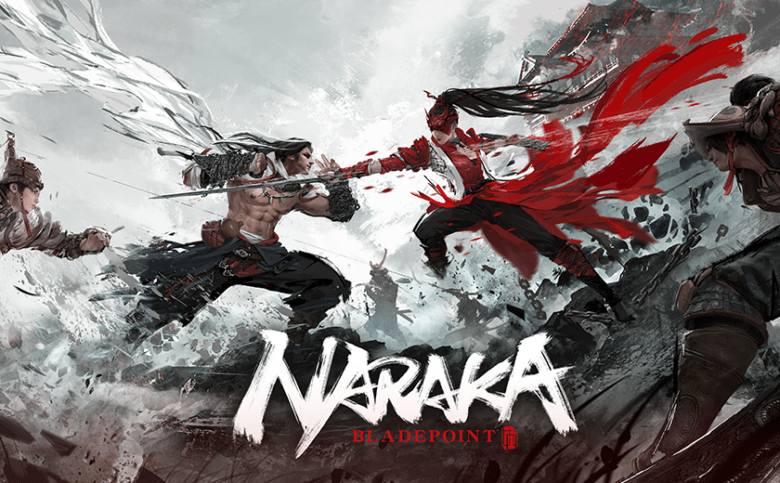 Get ready to slash, smash and blast your opponents to claim victory in the NARAKA: BLADEPOINT open beta, starting April 23 and running through to April 25. A

NARAKA: BLADEPOINT is an exciting new take on the action royale genre: with player experience built around three core pillars of gameplay; speed, agility and close-quarters combat. To facilitate this, players use grappling hooks to traverse trees, buildings and all manner of temples and structures littered across Morus’ stunning environment. Coupled with some crazy parkour skills, players can quickly scale anything in sight, offering huge variations in strategy — not to mention tactical verticality — to each pulsating battle.

Ranged weapons are scarce in NARAKA: BLADEPOINT, with limited ammunition and quickly moving targets, fighters will almost always stand face-to-face to determine the victor. Playable characters all have special skills, like shooting fire balls, heals and knockdowns and an ultimate ability that can turn the tide of battle, if used skillfully.

The easy to learn, hard to master combat system will make it easy for new players to jump in their first game and cut down the competition. Veterans of the genre will be able to appreciate the amount of depth the system offers to players. Parrying, dodging and counter-attacking are all tools that players can use to come out on top in every battle.

To sign up for the beta, head over to the NARAKA: BLADEPOINT Steam Page and click “Apply Now”.  A few days before the beta kicks off, you’ll receive an email with pre-load instructions.