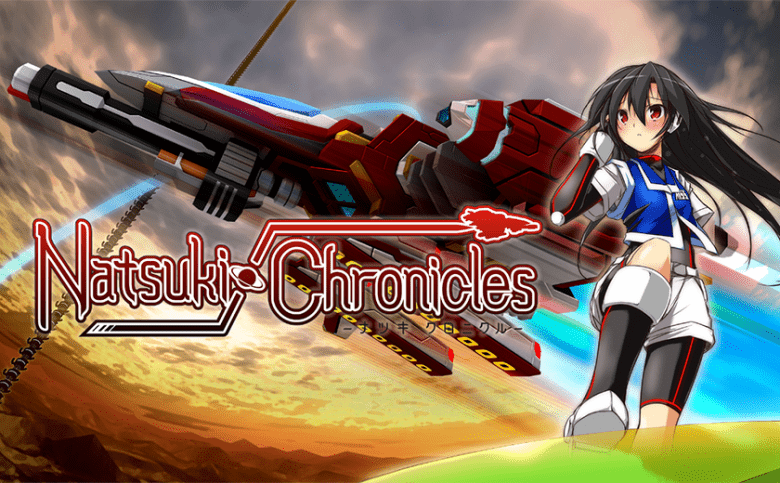 Natsuki Chronicles is a side scrolling shooter where players are placed in the cockpit of rookie pilot Natsuki, as she protects her planet from eco-terrorists stealing their natural resources! This critically acclaimed shooter boasts a ton of content including:

Natsuki Chronicles is a horizontal arcade shooter that tells the immersive story of pilot Natsuki as a member of the Rapid Defence Force fighting to protect their cache of energy rich element Septonium from getting into the hands of eco-terrorists. This horizontal shooter has a story that runs in parallel with the cult classic vertical shooter Ginga Force, playing both games offers two bullet hell experiences, with an intersecting narrative! Coupled with this intriguing premise and incredible gameplay innovations with intense action throughout, Natsuki Chronicles caters to shooter veterans and newcomers alike – bullet hell has never felt so addictive.

0 0
Previous ArticlePrepare to Lead a Crew Of Daring Explorers Across the Sea in Maritime Calling!Next ArticleThe stars will guide you in award-winning comedy Astrologaster, out today on Nintendo Switch! 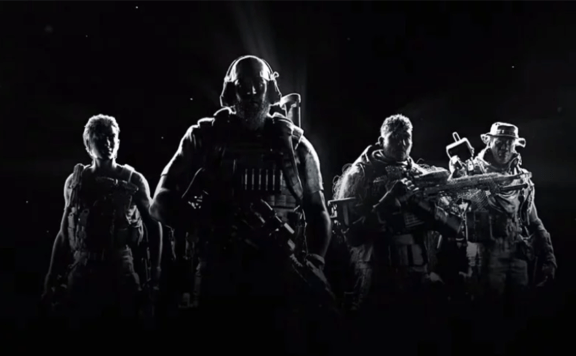 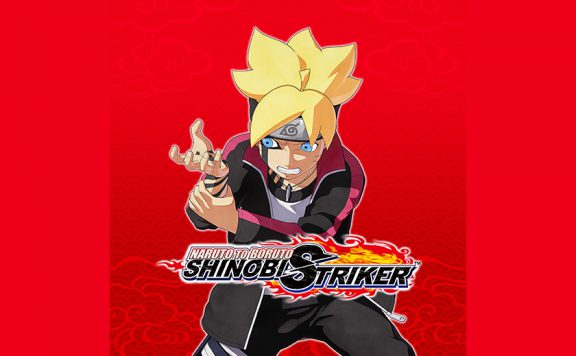