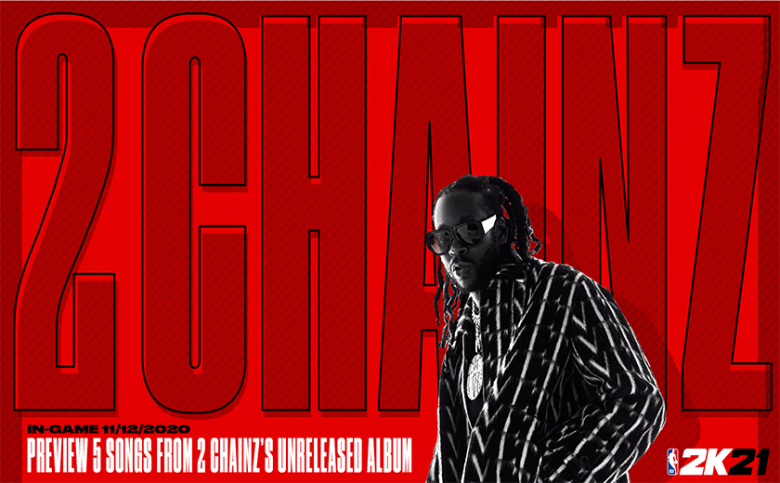 2K today announced that at 12:01 a.m. ET on November 12, 2020, NBA 2K21 on current- and next-gen consoles will premiere unreleased songs from Grammy award-winning hip-hop artist 2 Chainz’s upcoming album “So Help Me God,” out November 13. The in-game music experience provides first access to five new 2 Chainz tracks for 24 hours within the 2K Beats in-game playlist a day before the album drops, a groundbreaking milestone for the release of major label music in a video game.

“I’m always looking at new ways to drop new music and connect with my fans. Premiering my music in NBA 2K21 is an incredible , exciting opportunity,” said Tauheed “2 Chainz” Epps. “Music and sports go hand in hand, rappers wanna be athletes and athletes want to be rappers. 2K has grown into a leading music platform and we wanted to bring the NBA 2K community these hits to ball out to in The City or at the 2K Beach.”

“Music fills every area of our lives, so it is imperative to meet listeners where they are. Gaming is a cutting-edge industry, and within the industry 2K is a tremendous platform for music curation and discovery,” said Rodney Shealey, executive vice president Def Jam. “We’re proud to partner with them as they innovate music experiences within the gaming industry, including this first of its kind music debut”

NBA 2K21 on next-gen consoles represents one of the largest and most comprehensive collections of music ever assembled for a sports video game. And now NBA 2K21 is not just amassing an impressive collection, but it is bringing access to new music like never before. The NBA 2K21 industry-leading soundtrack is also getting an upgrade, with the next-gen version receiving 150 new tracks, for over 350 tracks available to players throughout the life of the game – an expansive addition only possible on the next-gen hardware. The 350 songs are broken up into two distinct listening environments, 2K Beats, and The City Soundtrack, each offering unique listening and discovery experiences.

Stay tuned for more details and announcement in the days leading up to the next-gen release. NBA 2K21 will be available on November 10 for Xbox Series X and Xbox Series S and November 12 for PlayStation 5 in the US. 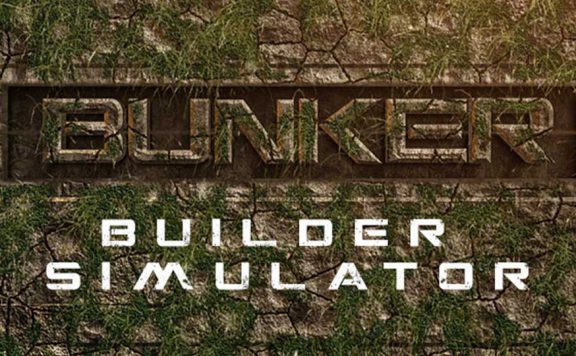 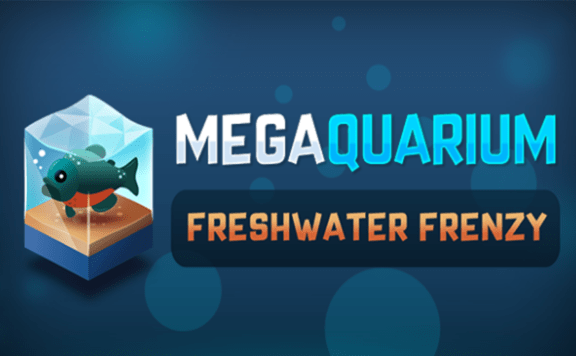 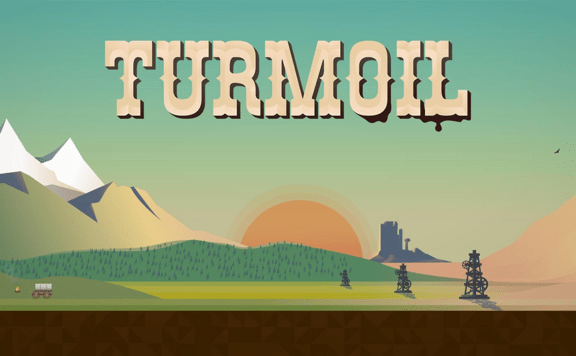 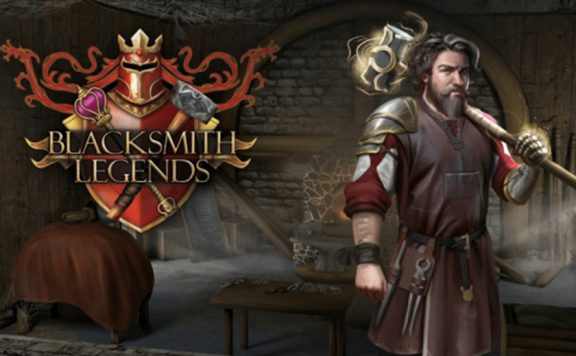 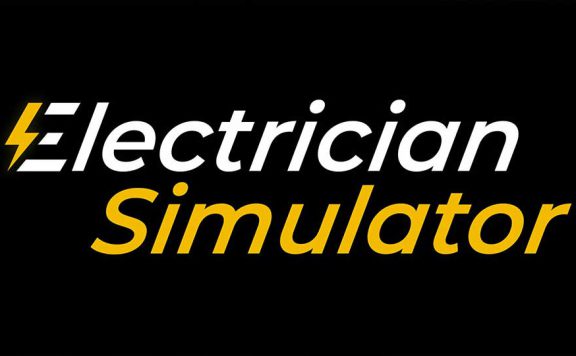