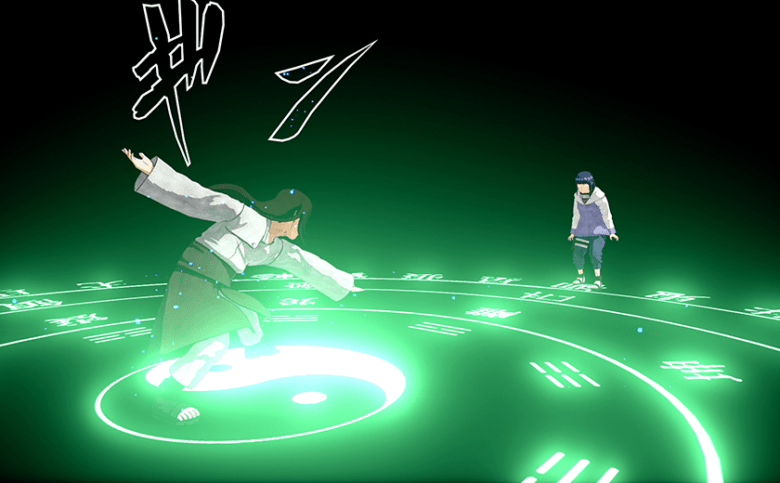 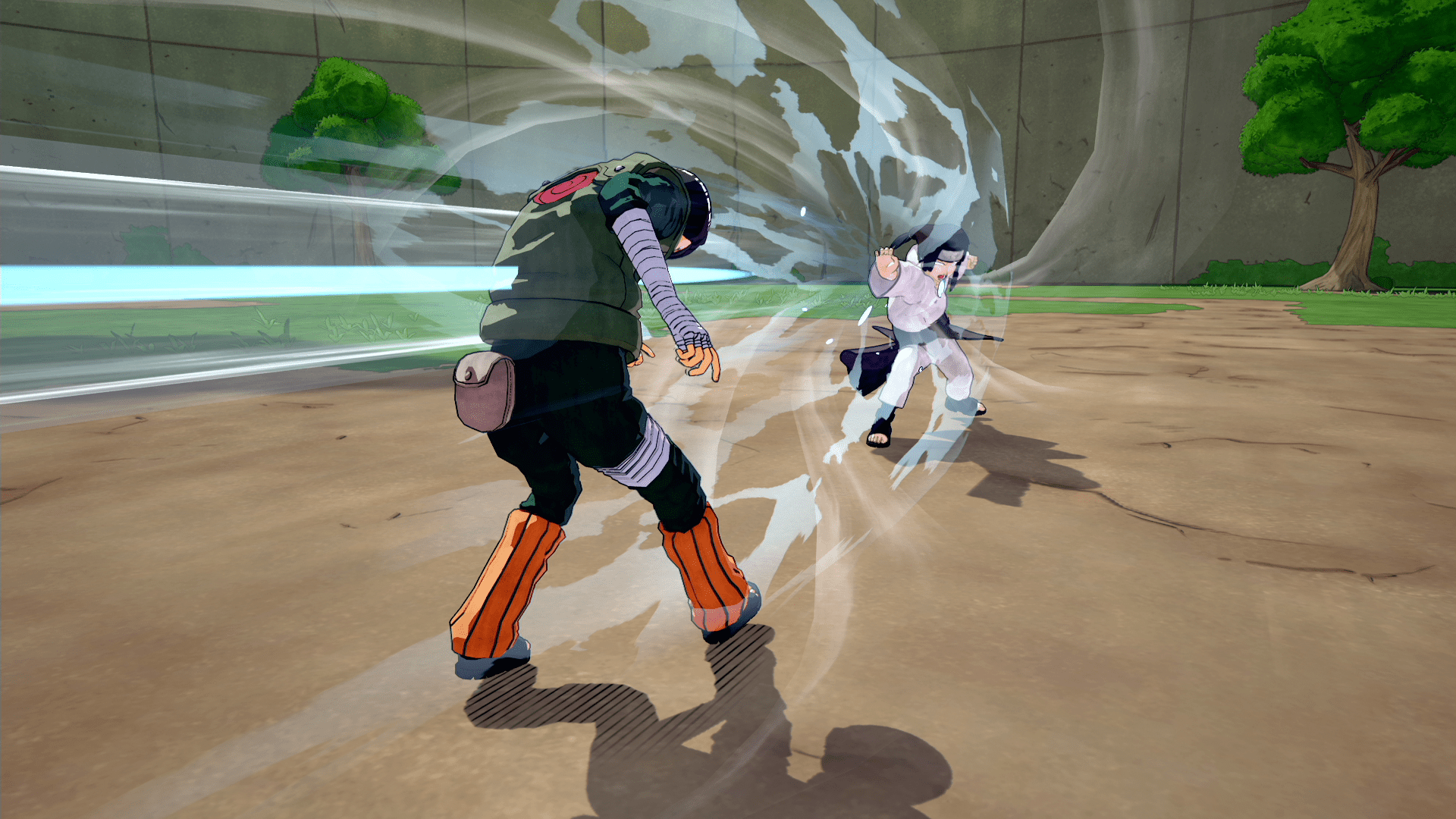 Along with Neji Hyuga (Shippuden), NARUTO TO BORUTO: SHINOBI STRIKER Season Pass 3 also features the currently available Kakashi Hatake (Double Sharingan) and will include three yet-to-be-announced characters. Players who purchase Season Pass 3 for $14.99 will immediately unlock Kakashi, as well as gain access to Neji Hyuga (Shippuden) and the three remaining characters as they release. Moreover, each DLC character can be purchased individually for $3.99.

NARUTO TO BORUTO: SHINOBI STRIKER is available now for the PlayStation®4 computer entertainment system, Xbox One, and PC via STEAM®.