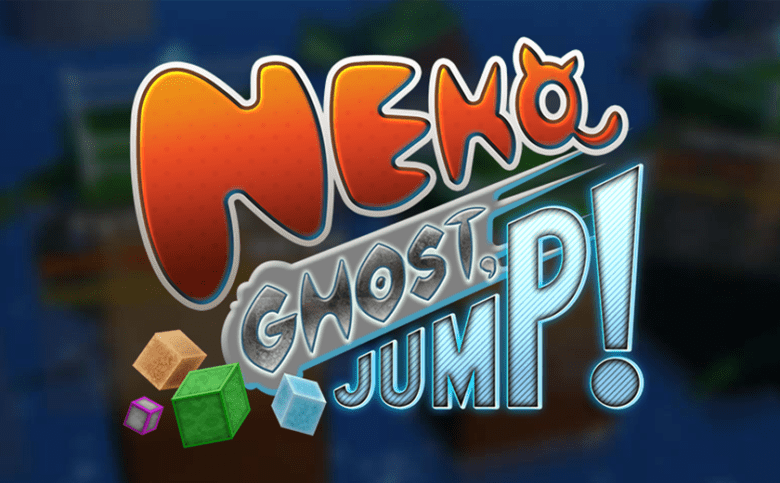 Atari® — one of the world’s most iconic consumer brands and interactive entertainment producers — today announced that indie game Neko Ghost, Jump! will come to the Atari VCS platform as part of the company’s partnership with Game Jolt. Under the previously announced partnership, a curated list of indie games that incubated or built a community on the Game Jolt platform will be brought to market on the all-new Atari VCS™ PC/console hybrid.

Neko Ghost, Jump! is an incredibly creative and challenging puzzle-platformer from Beaufort, South Carolina-based developer Burgos Games. Debuting on the Atari VCS, Neko Ghost, Jump! allows players to switch on the fly between 2D and 3D perspectives, and also between a physical and a ghost form, in order to use the special skills of each to solve puzzles, fight enemies, and clear levels faster. A demo of the game will be released on the Atari VCS in December, with the full version of the game hitting the VCS store in early 2021. 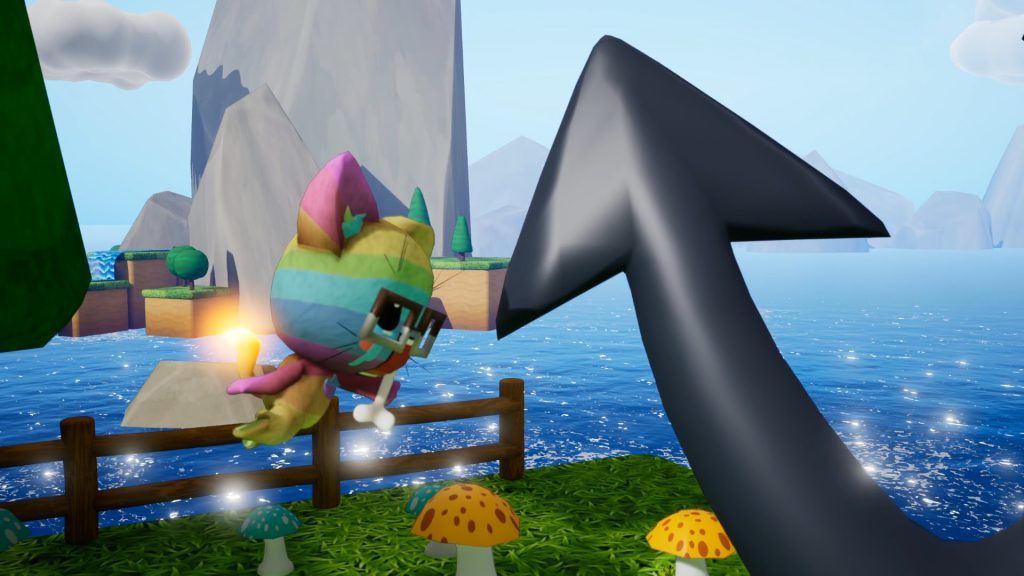 “Atari and Game Jolt are hard at work bringing the unique and creative work of studios of all sizes to the Atari VCS platform,” said Michael Arzt, COO of Atari VCS & Connected Devices. “Neko Ghost, Jump! is a perfect example of the kind of hand-crafted, high-quality games that we know our Atari VCS owners will appreciate and can look forward to.”

“It’s an exciting time to be a studio on Game Jolt, we’re working hard on bringing visibility to games both on and off of our platform thanks to our partnership with Atari,” said Game Jolt CEO Yaprak DeCarmine.

Game Jolt is one of the largest and fastest growing social community and game distribution platforms in the world. 140 million people have accessed Game Jolt to play, follow, and talk about games. With hundreds of thousands of creators from all corners of the world — ranging from young developers in their teens to large studios with millions of dollars in revenue — there are over 135,000 playable games currently available on Game Jolt. The Atari VCS Store will feature a “Presented by Game Jolt” section to highlight titles from the platform.