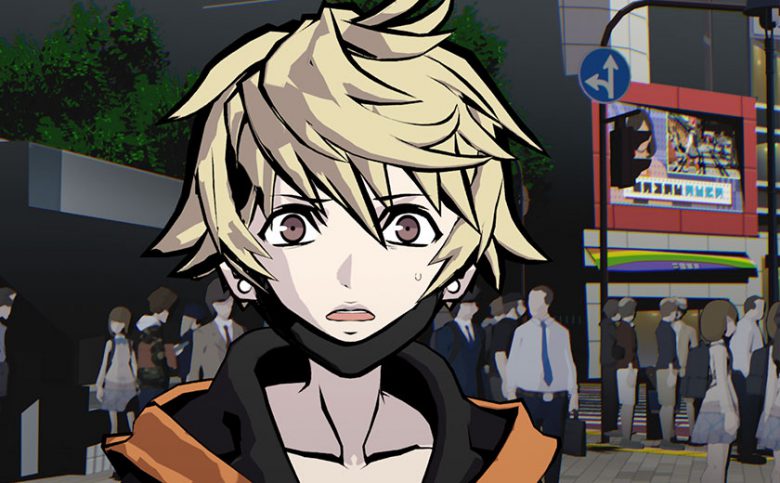 The Highly Anticipated Follow-up to ‘The World Ends with You’ Now Available on PlayStation 4 and Nintendo Switch. 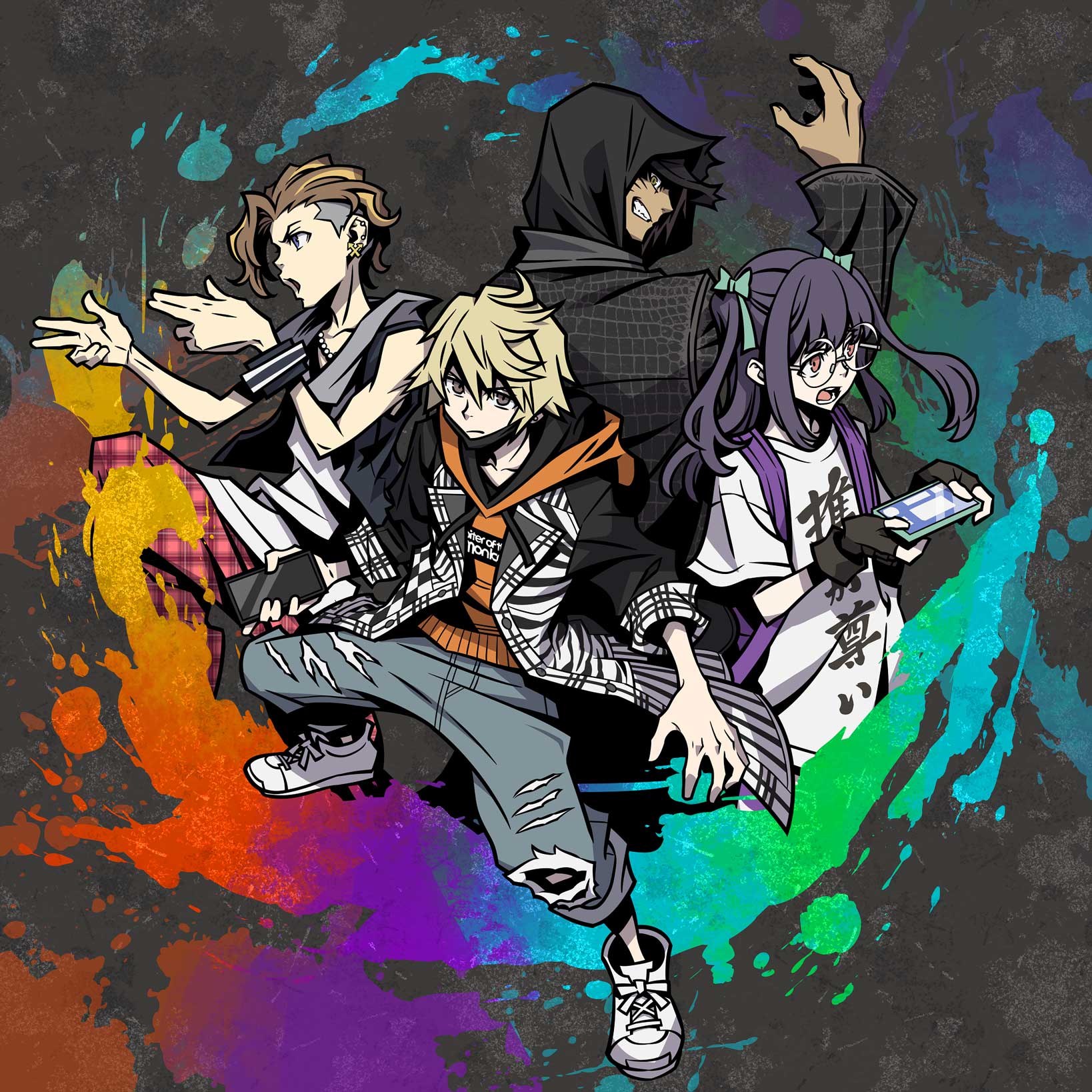 NEO: The World Ends with You, the action role-playing game developed by SQUARE ENIX, is available worldwide for the PlayStation®4 computer entertainment system and Nintendo Switch system.

EO: The World Ends with You transports players to the bustling streets of Shibuya, as they step into the shoes of protagonist Rindo and take part in the life-or-death battle for survival known as the “Reapers’ Game.” Rindo is joined by many stylish and memorable characters, who together explore the heart of Tokyo to uncover the mysteries behind this sinister game. 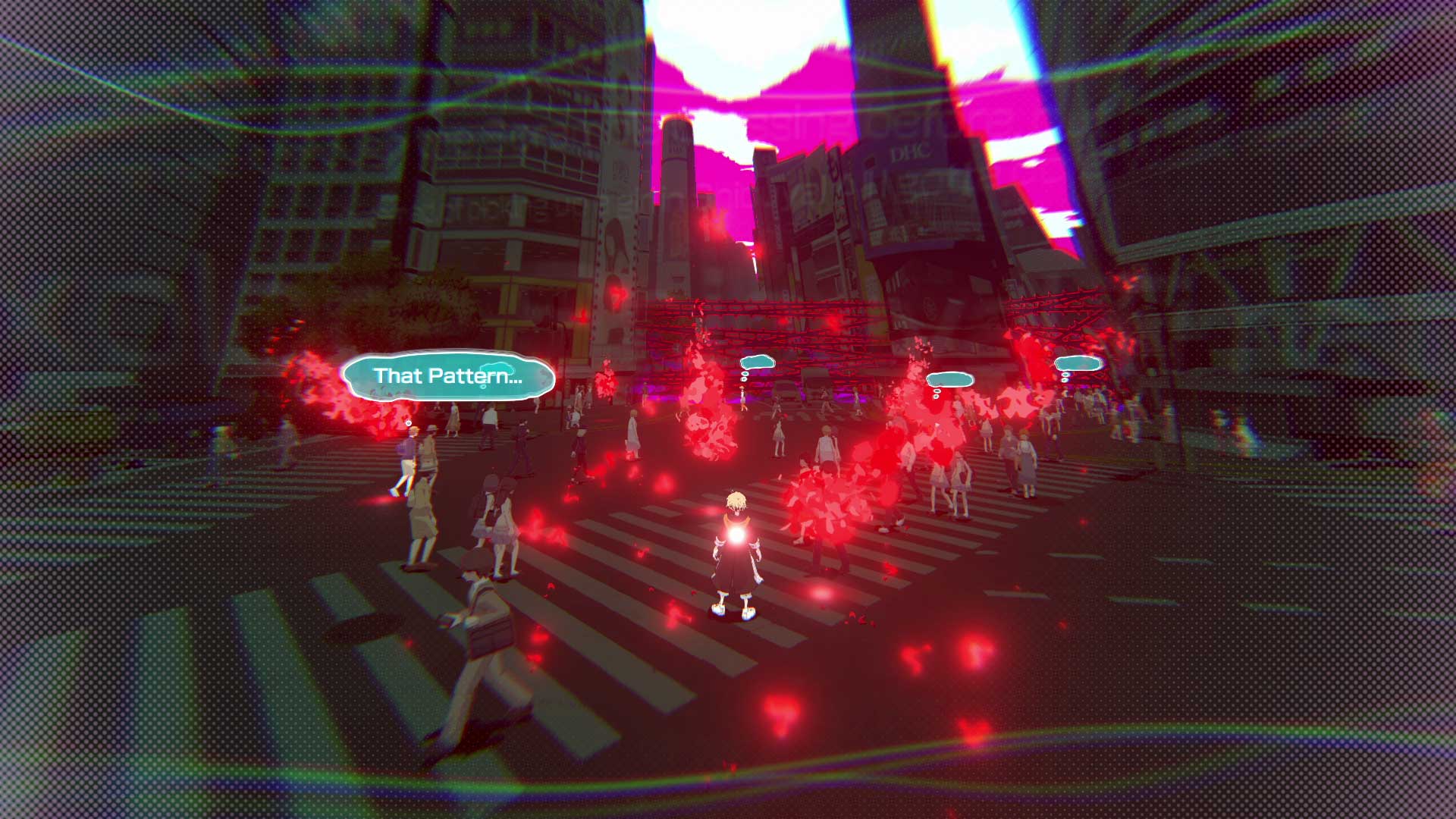 EO: The World Ends with You is now available for the PlayStation 4 and Nintendo Switch system, with a PC version of the game to arrive on the Epic Games Store later this summer. Players who purchase the game through August 26th, 2021 will receive bonus in-game items to help them in the early stages of the Reapers’ Game—digital versions of the game on PS4 and Nintendo Switch will provide the Legendary Threads Set, and physical orders from the Square Enix Store will include the Reapers’ Game Survival Set. 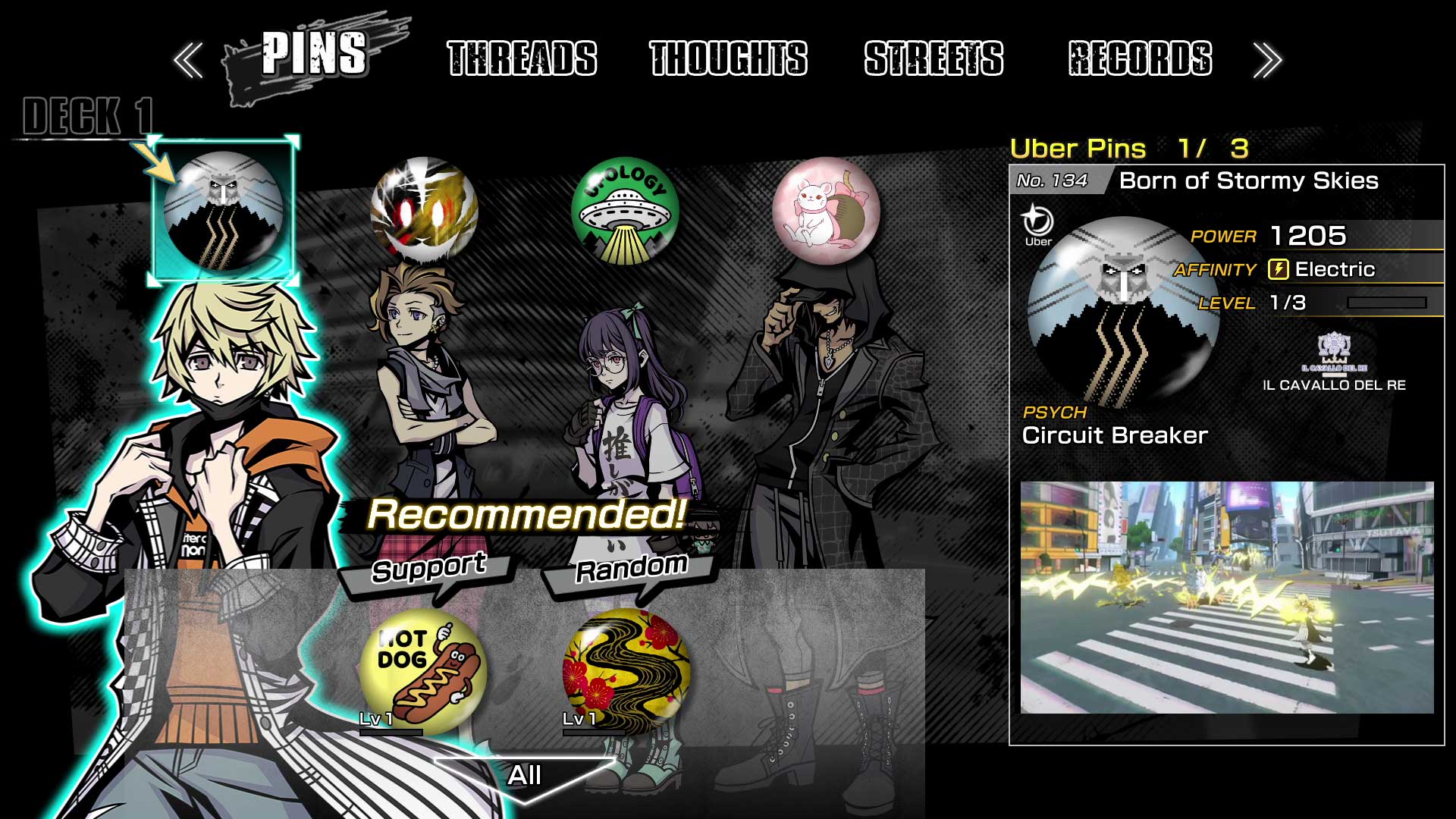 Players interested in trying out the game can play a free demo, available on the PlayStation Store and Nintendo eShop where they can experience the first two days of the Reapers’ Game. Rindo and his friend Fret will meet other players in the Game, begin their collection of psychic pins, and experience the game’s frenetic combat against the mysterious Noise, all to an amped-up soundtrack from composer Takeharu Ishimoto (THRILL Inc.). Progress in the demo will transfer to the full game for those who purchase NEO: The World Ends with You on the same platform.